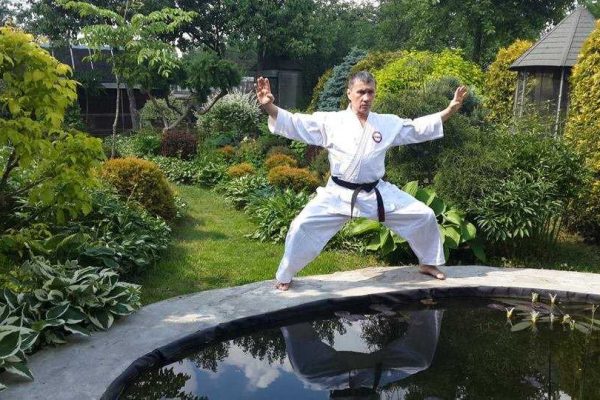 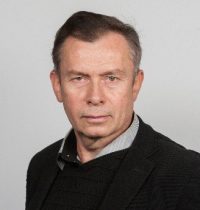 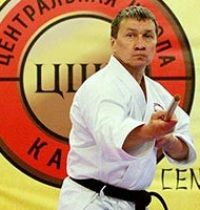 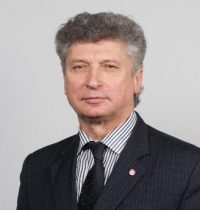 – Master of Martial Arts of Russia
– has been practising karate since 1977
– black belt in karate
– Moscow Champion in karate
– multiple champion of National Karate competitions
– author of books on theoretical and practical foundations of physical training, types of yoga, breathing techniques
– developed a variety of teaching methods and techniques in sports 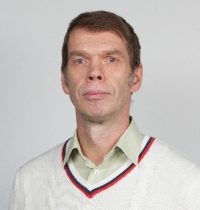 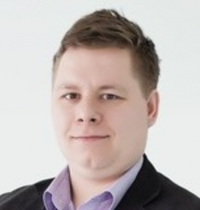 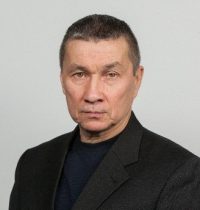 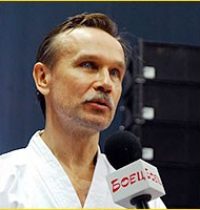 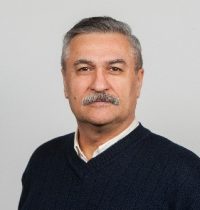