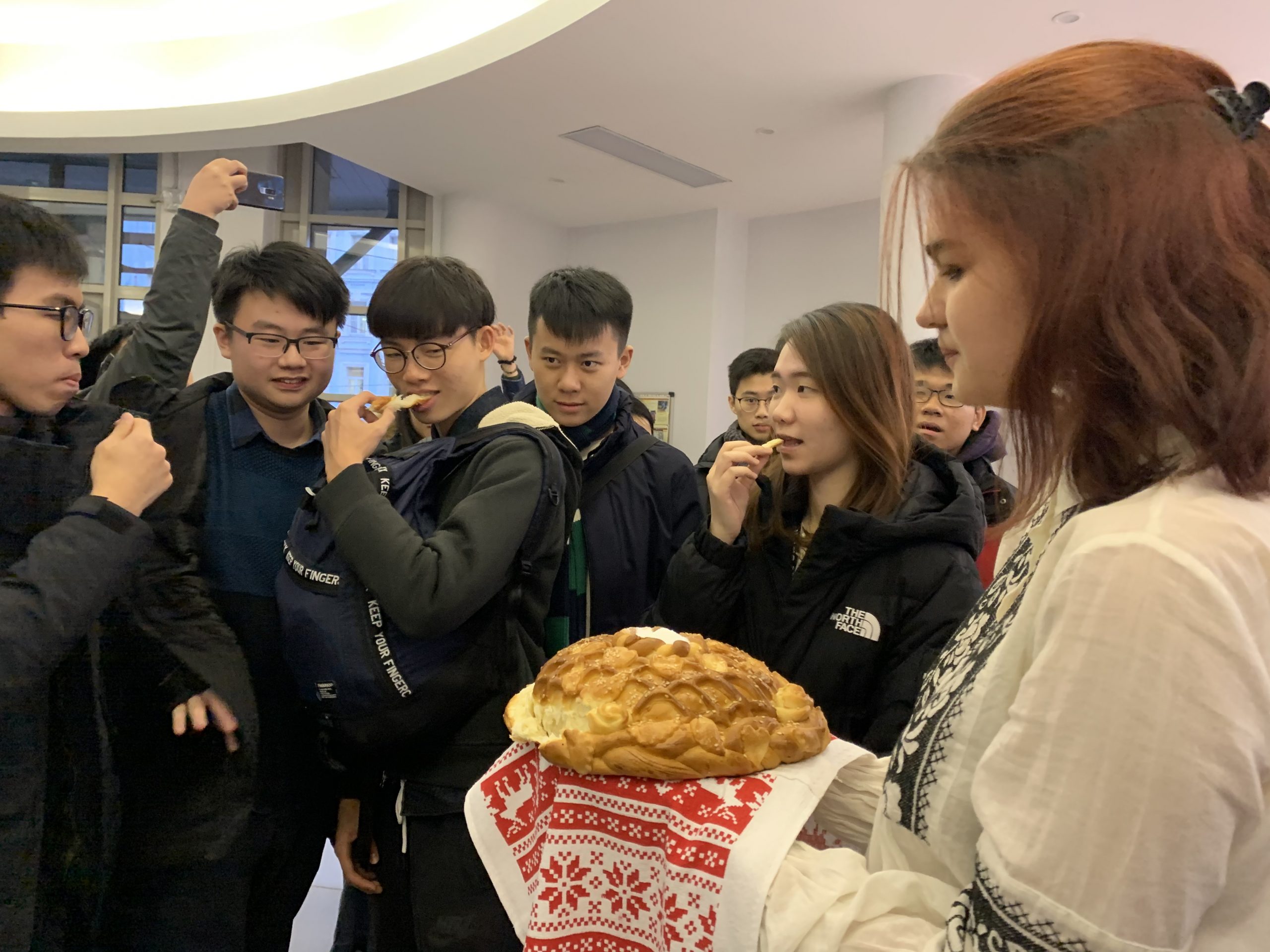 Student delegation from the universities of Hong Kong at MCU

The Institute of Foreign Languages hosted a Christmas visit of a student delegation from Hong Kong universities on December 27. 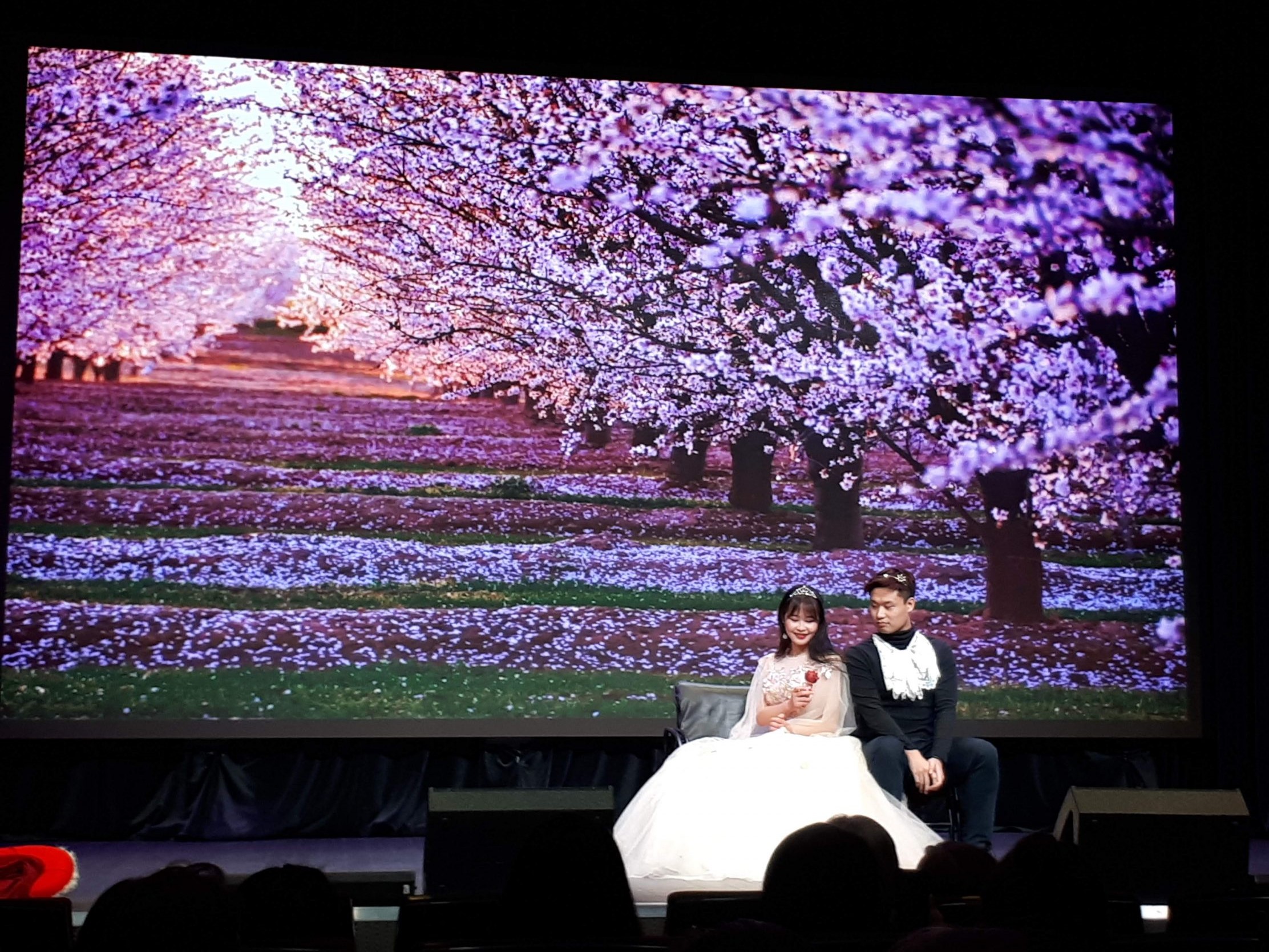 On December 25th, the students and teachers of the Institute of Foreign Languages enjoyed a festive Christmas play performed by the students from China. 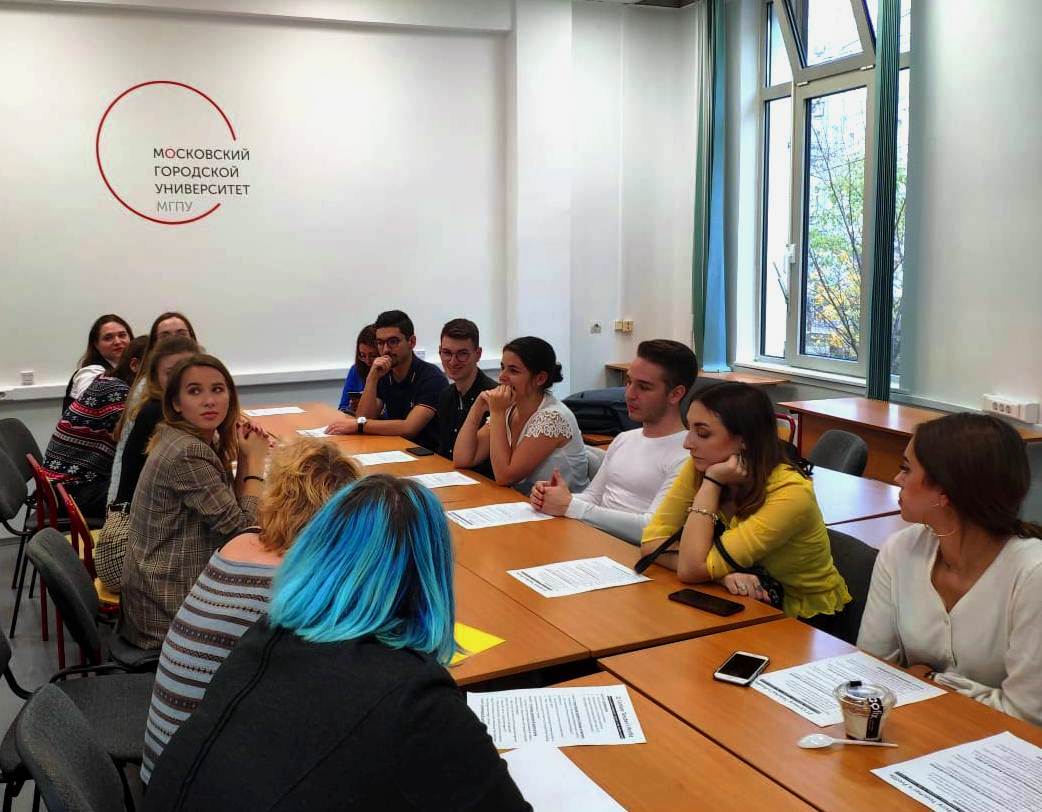 On October 17 a special students’ event took place within the framework of the International Conference on the Traditions and Perspectives in Teaching Foreign Language. 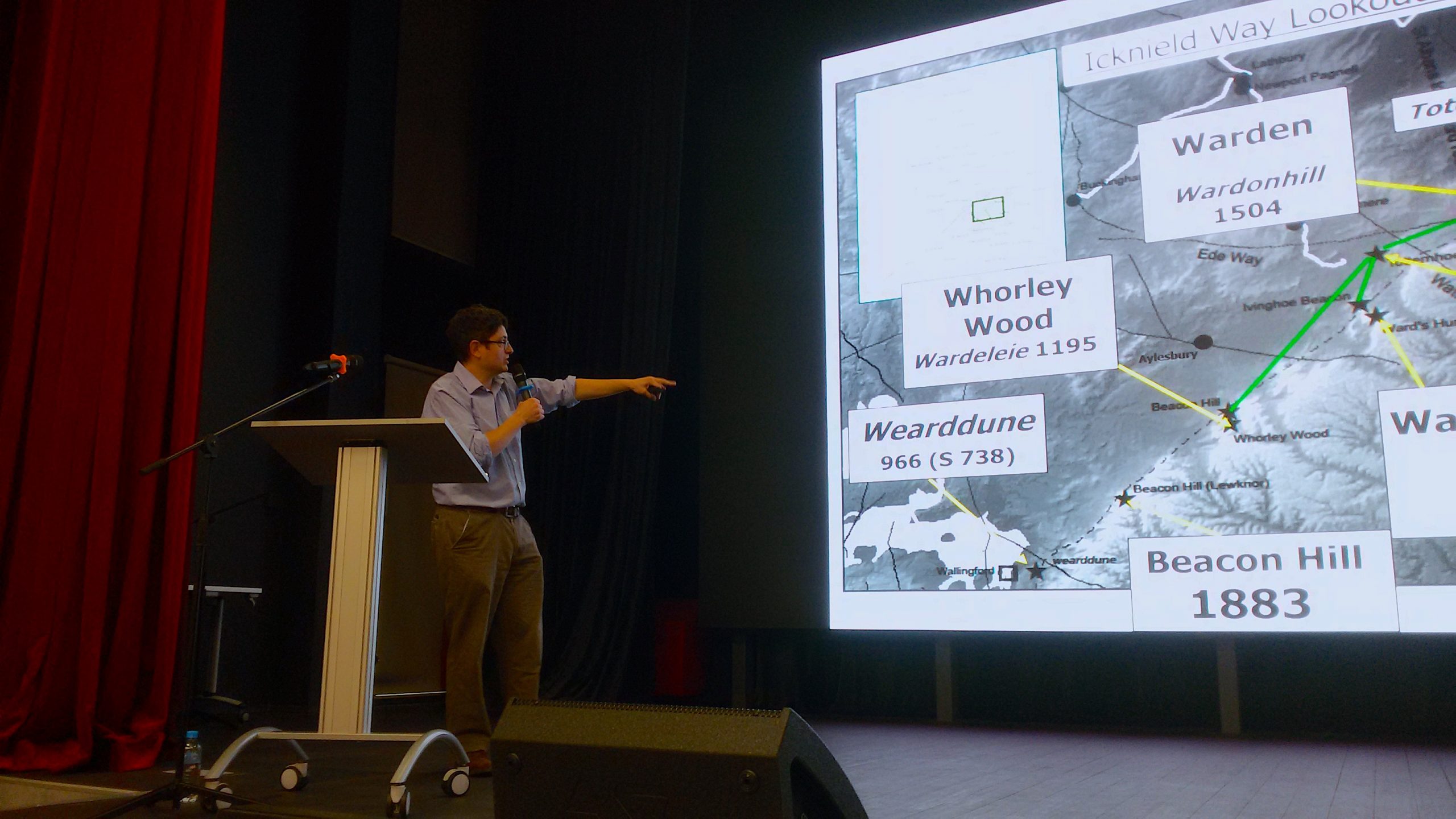 On 16-17 October 2019, the Institute of Foreign Languages hosted a series of four guest lectures by Drs Jayne Carroll and John Baker from the Institute for Name-Studies, the University of Nottingham. 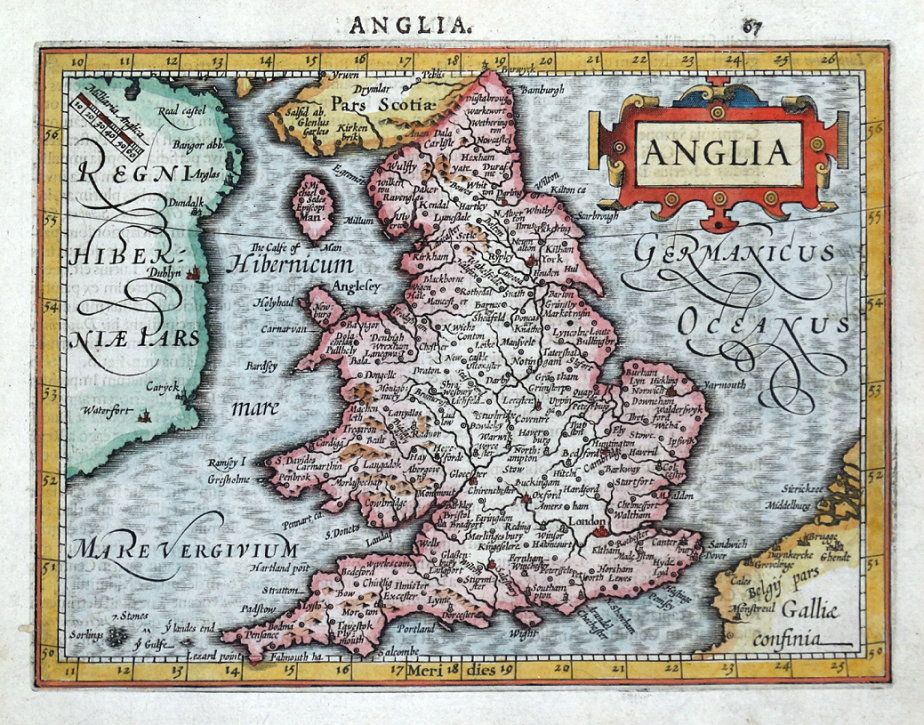 Open lectures by Jayne Carrol and John Baker at MCU

MCU announces a series of lectures on Name-Studies by professors from University of Nottingham. 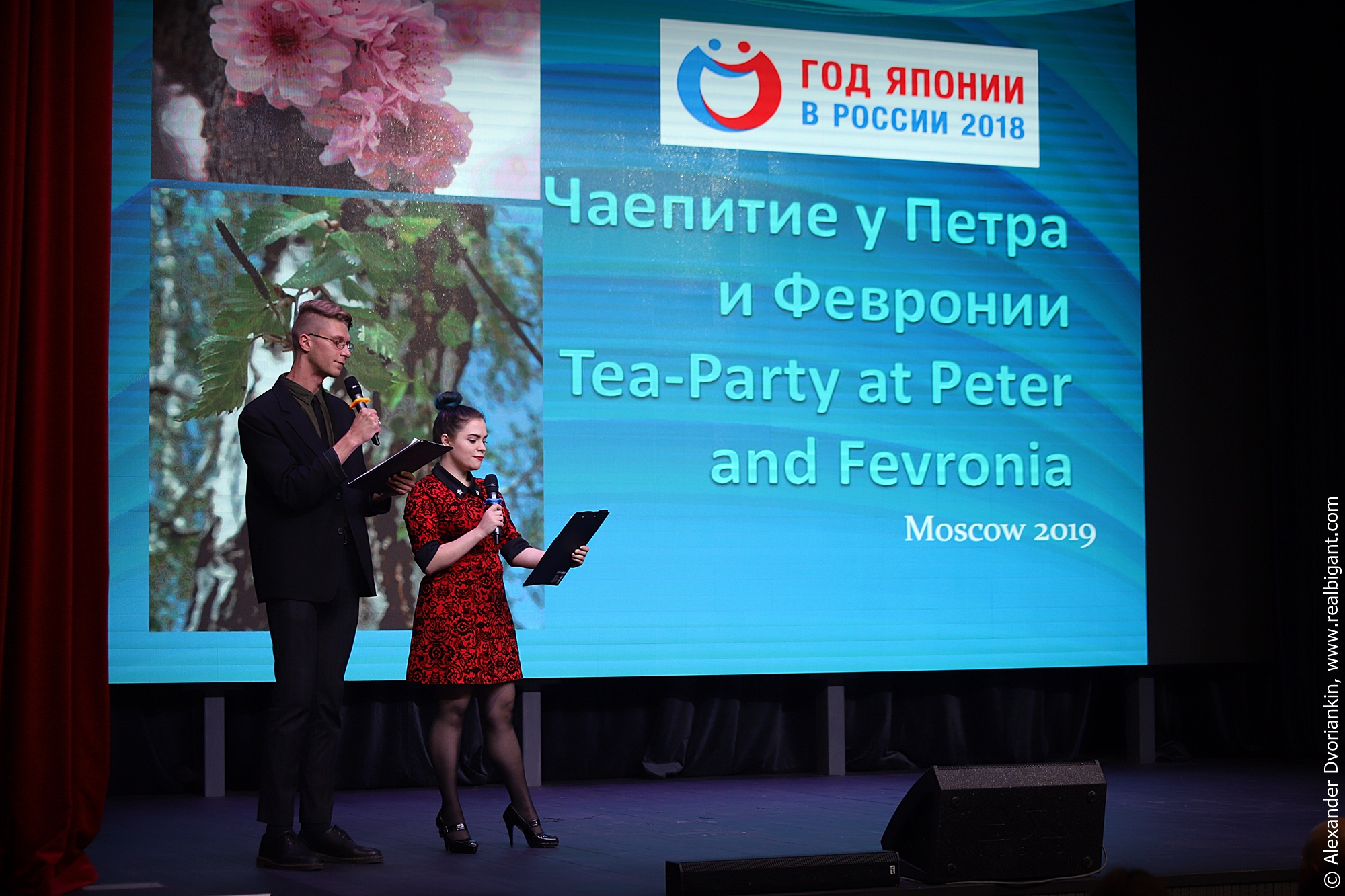 The Birch and Sakura Festival at MCU

Within the framework of the Russia-Japan cultural exchange project, on September 19 MCU hosted the festive event ‘Tea Party at Peter and Fevronia’.