From April 15 to 19, a delegation from MCU paid a series of official visits at educational institutions of China in order to enhance cooperation ties and foster integration with the Chinese partners. The delegation included Vice-Rector for Academic Affairs Dmitry Agranat, Deputy Director of the Institute of System Projects Igor Shiyan, Associate Professor of the Chinese Language Department Valentina Vashkyavichus, Associate Professor at the Department of Vocality and Choral Conducting Jiang Shanrong, and Head of the International Relations Department Daria Milyaeva.

Here is a brief account of the visits at the educational institutions and the results achieved at the meetings with the Chinese colleagues.

Capital Normal University (CNU) is a key long-term partner of MCU in China, maintaining ties with MCU since 2006. Founded in 1954, CNU has cultivated more than 200 thousand professionals specialized in different fields and has been a significant talent-training base of Beijing. It is a University awarded with Double First Class Discipline by the Ministry of Education of China.

The main objectives of the delegation’s visit at Capital Normal University were to prolong the cooperation agreement on student exchange and to broaden areas of cooperation, which were successfully fulfilled. In particular, the partners agreed to increase the number of exchange students, establish short-term and long-term academic exchange, provide short-term internships for Master’s students.
Regarding cooperation in the field of science, the parties will act as co-organizers of research and practice conferences to be held in Russia and China. Besides, the parties exerted interest in developing joint PhD programs. 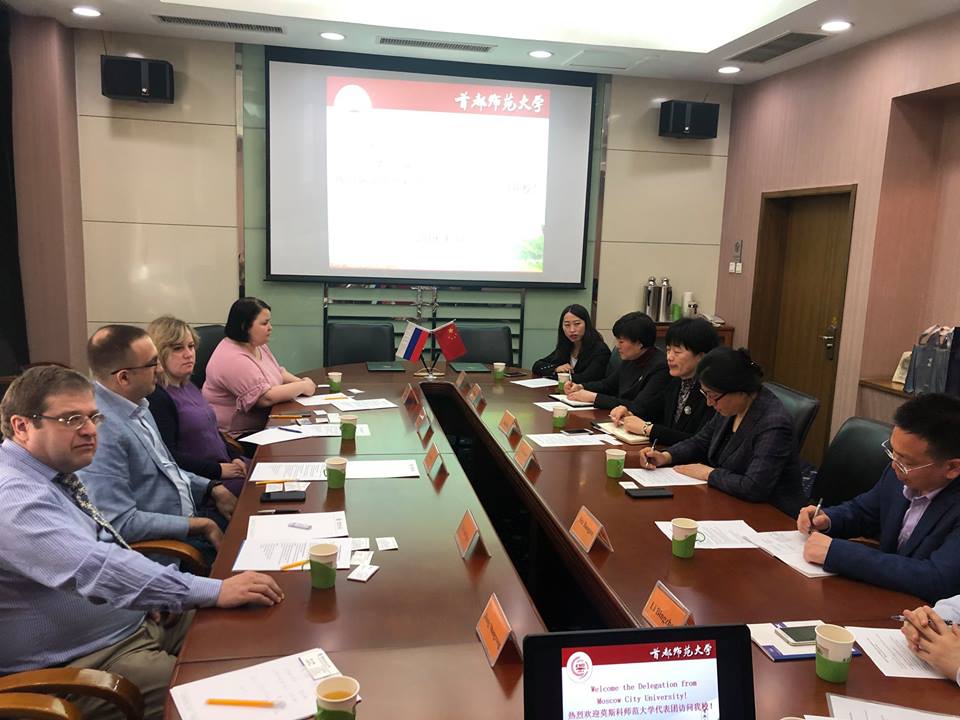 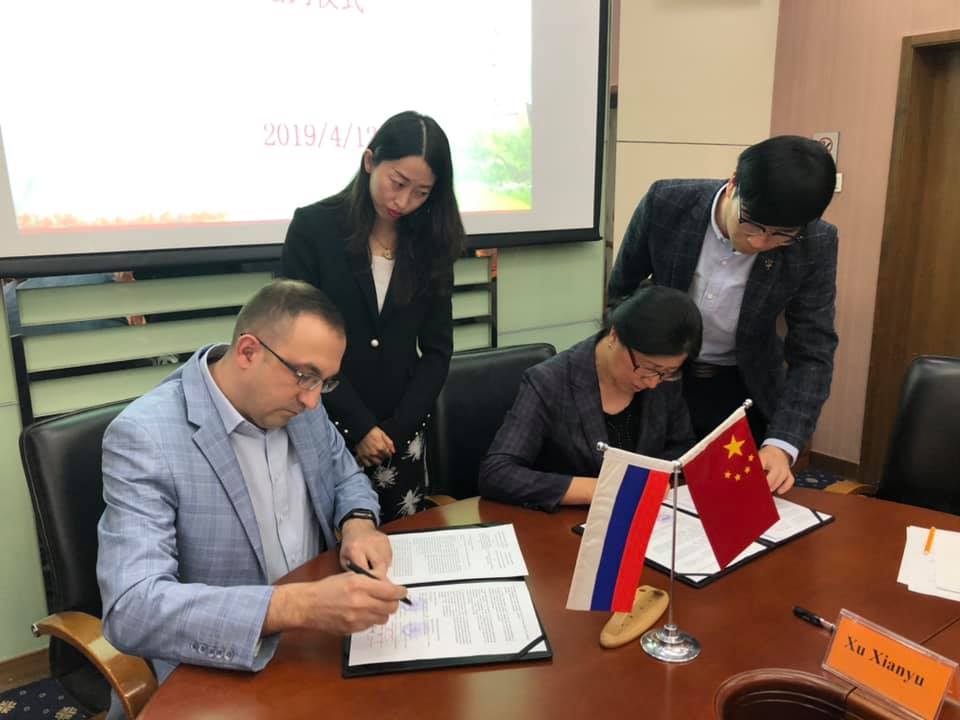 The National Institute of Education Sciences (NIES) was established in 1957 as a research branch of the Ministry of Education of China. It is the only national-level comprehensive education research institution in China.

As NIES conducts extensive research in STEM methodology for schools, this area has received a special focus during the discussion with MCU. NIES and MCU have decided to participate in the joint conferences on STEM education and suggested the project of involving school students in the International Contests on STEM Engineering. NIES researchers exerted interest to conduct comparative studies of STEM education in Russia and China together with MCU experts.

NIES also suggested a project for exchange between Moscow and Chinese schools, and a project on training school teachers to teach STEM subjects. 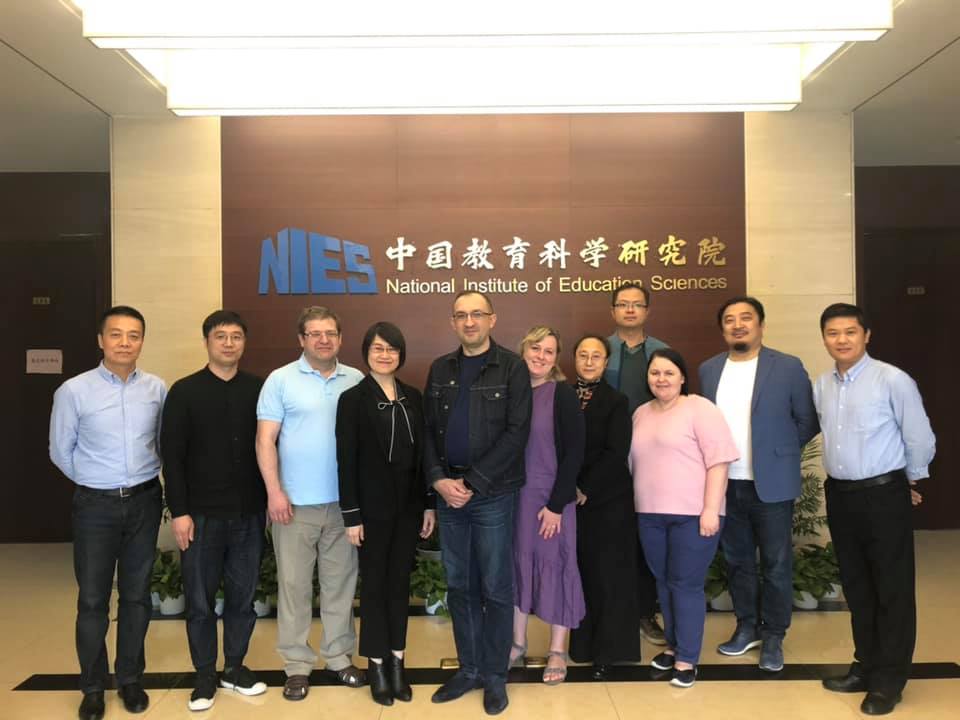 Yanshan University, first founded in 1920 as the Harbin Institute of Technology, participates in the country’s construction plan of national first-class university and world first-class disciplines. On its campus it runs key state laboratories that conduct cutting-edge technological research.

On a larger scale, Yanshan University is motivated to develop double degree programs with MCU, as well as a joint platform for online courses in Chinese, Russian and English languages.

MCU and Yanshan University are committed to organize joint research conferences and foster scientific cooperation on the issue of education quality assessment. 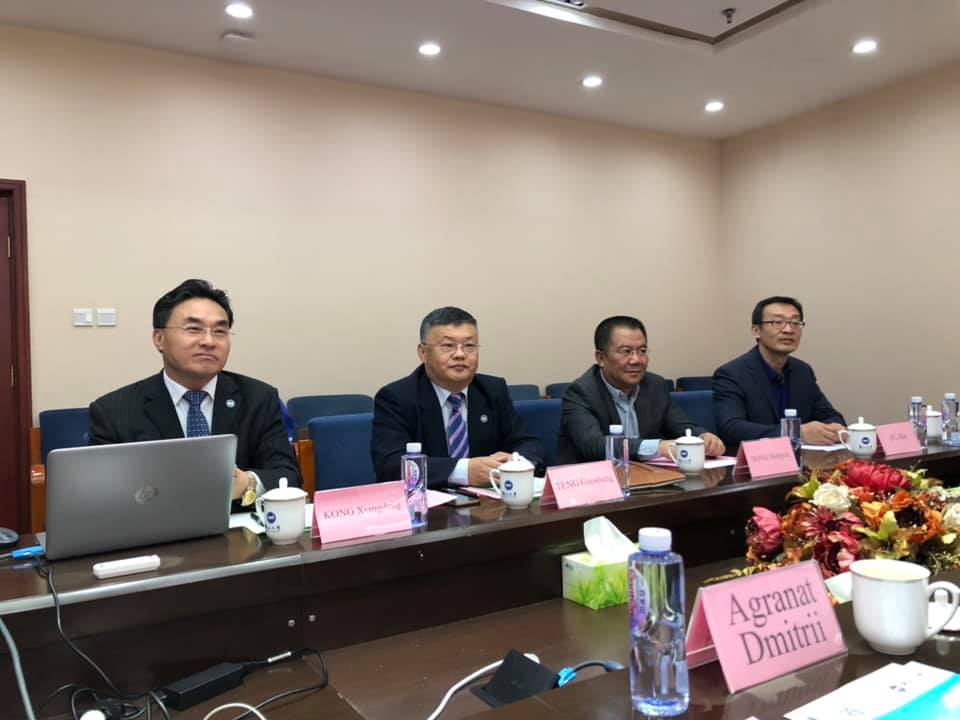 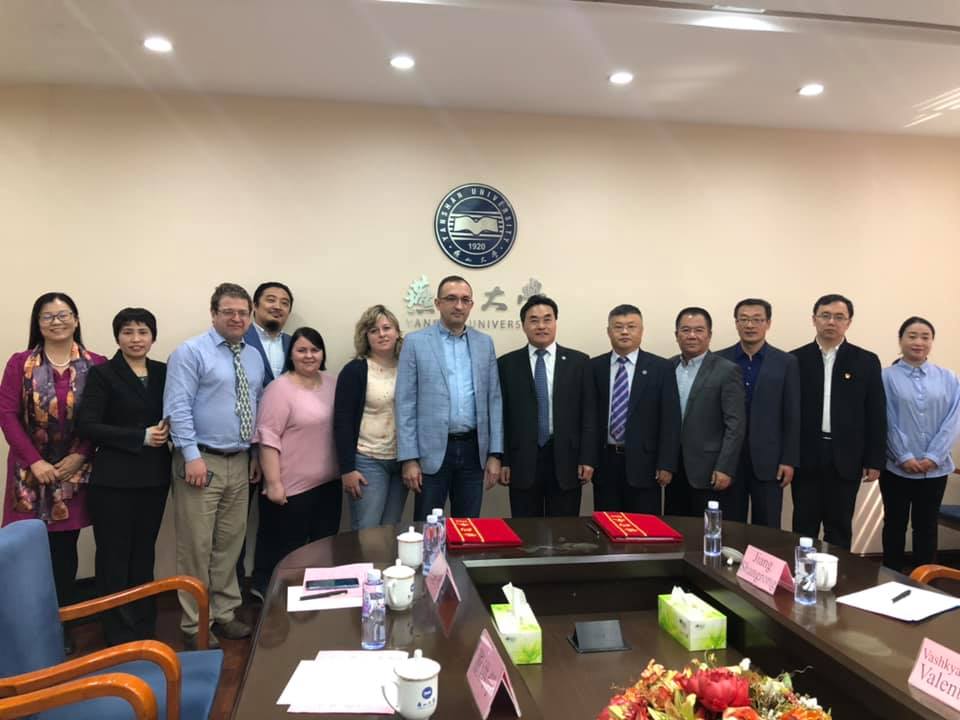 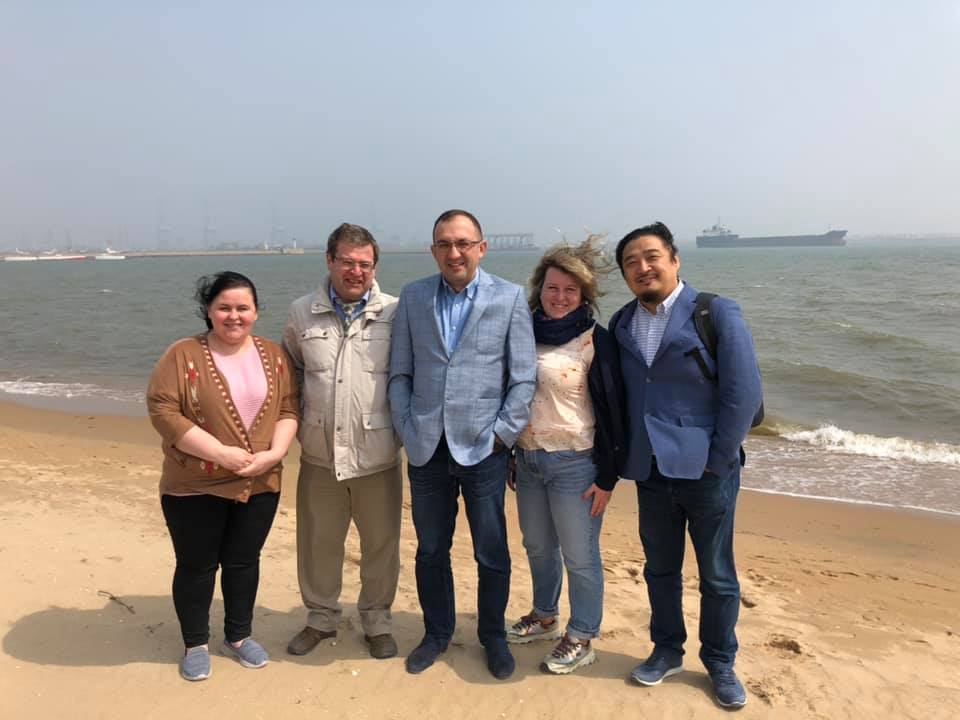 The results of the MCU delegation’s visit include defining cooperation areas for student and academic exchange with priority on humanities (foreign languages, education, design, Vygotsky’s theory), and a decision to develop double degree programs.

MCU representatives also visited the Center for Russia’s Studies that offered MCU students an opportunity to apply for the “Way of Tea” Scholarship, as well as research internships.

Founded in 1918, West Anhui University is a comprehensive undergraduate course university approved by the Ministry of Education of China, located west in Anhui Province.

The development of double degree programs and arrangement of scientific and cultural events were stated as another priority of cooperation between the partners. 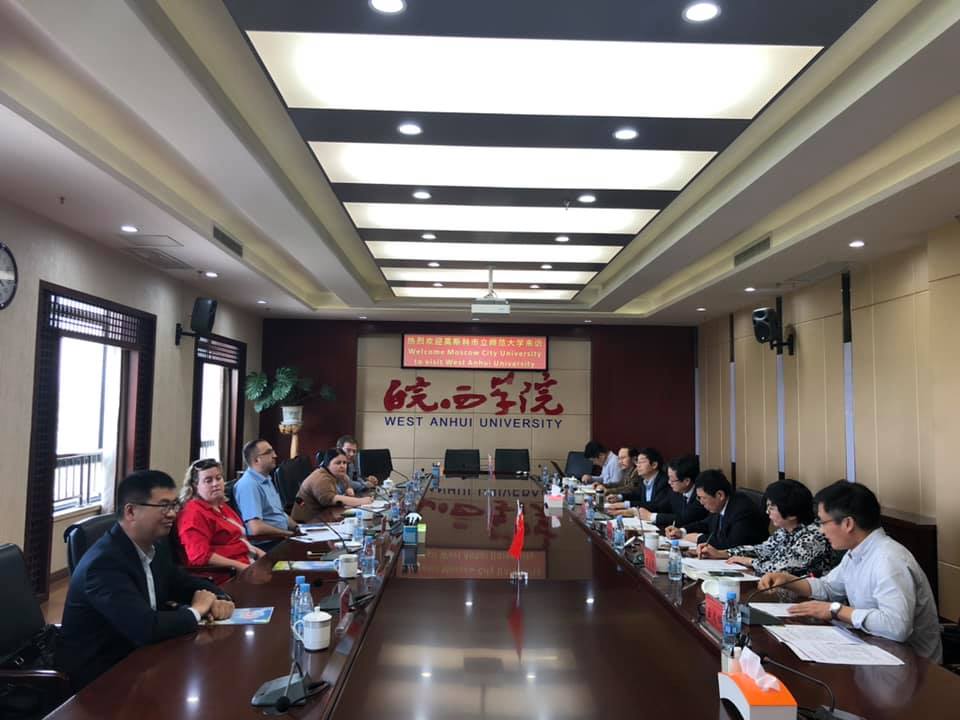 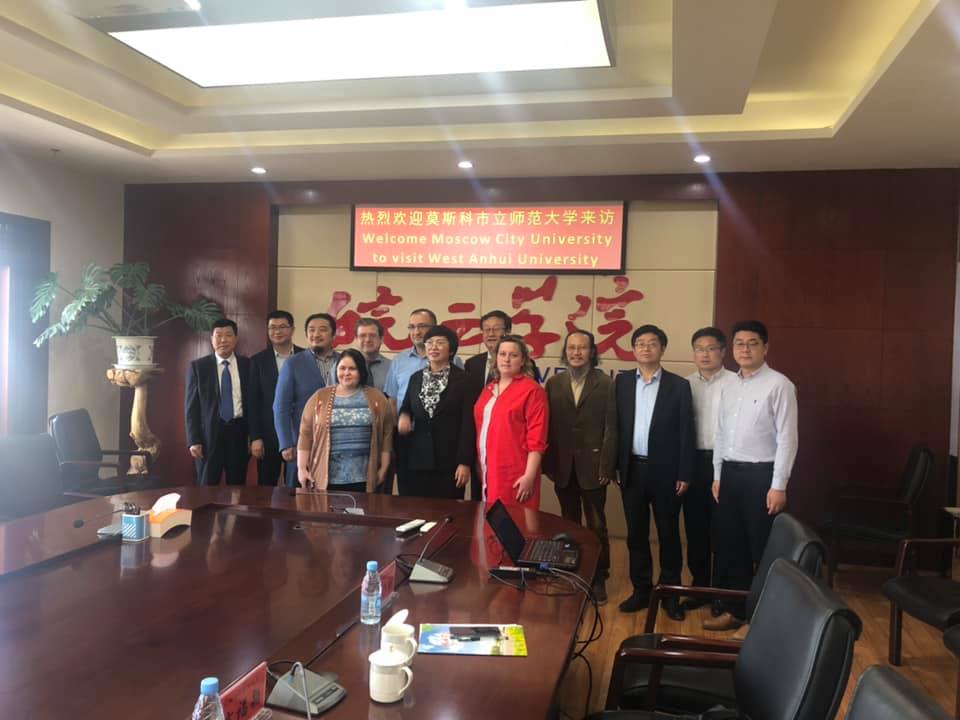 Department of Education of Anhui province

The Department of Education offered support in developing cooperation with the Anhui universities and schools that have Russian language departments and offer Russian language courses. MCU will be assisted in terms of forging relationships, finding contacts and necessary information about the prospective Chinese partners. 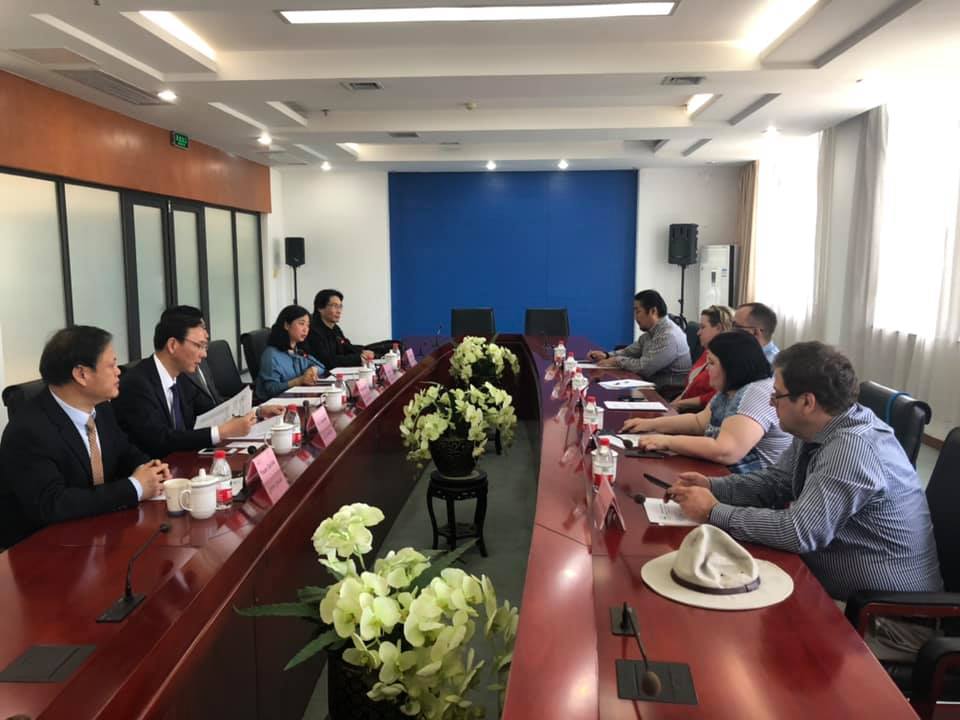 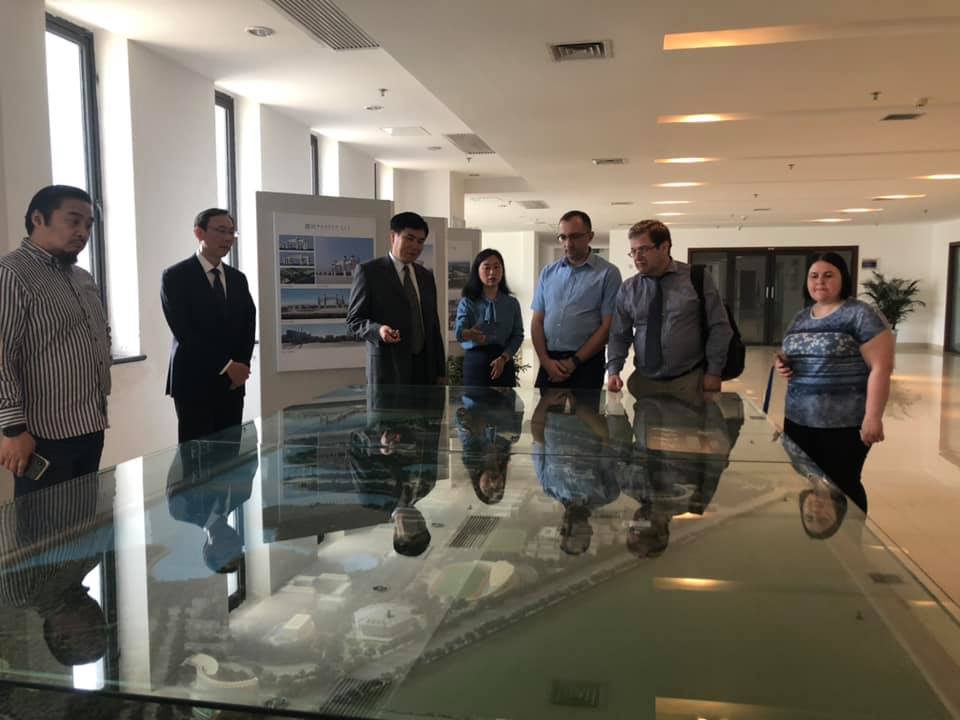 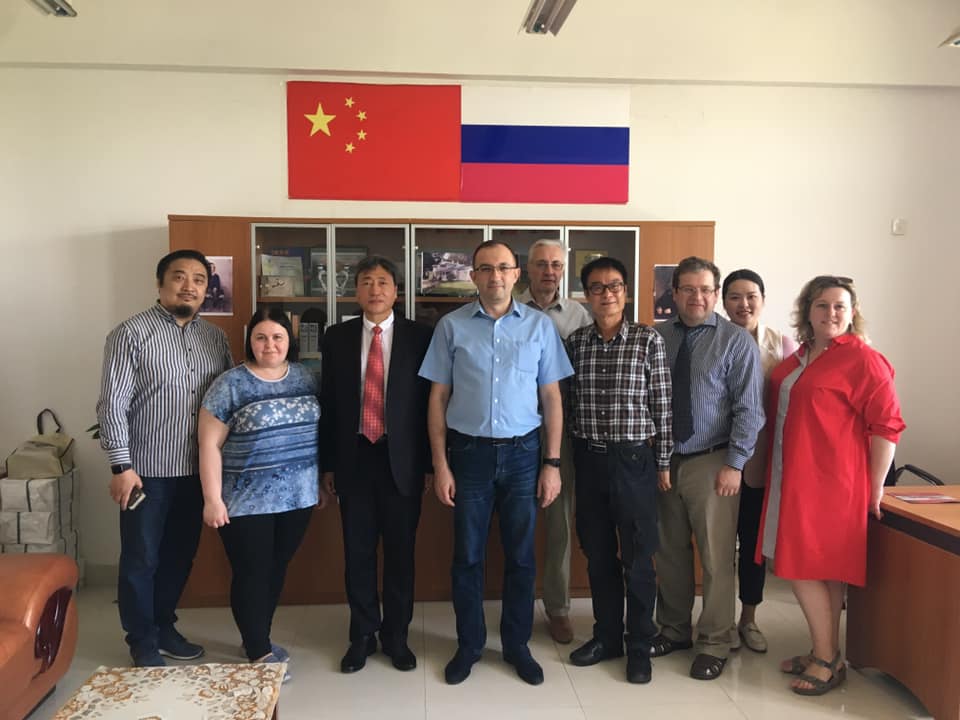 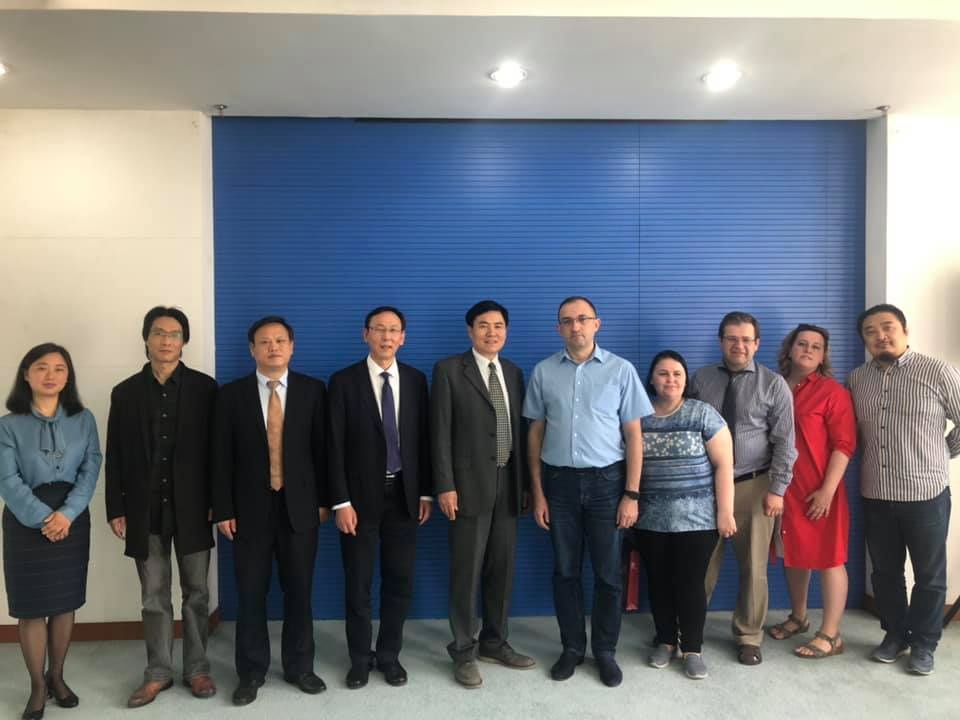 The youngest of the educational institutions visited by the delegation was Anhui International Studies University (AISU) founded in 2002. It is a full-time undergraduate university featuring programs in international economics, management and foreign languages education.

MCU and AISU signed a student exchange agreement that will promote exchange within the educational programs of Russian language, culture and arts, education research, and teaching methodology.

Besides, AISU is interested in conducting research in cooperation with MCU on various aspects of education, and participating in scientific conferences, especially the Vygotsky’s Readings. 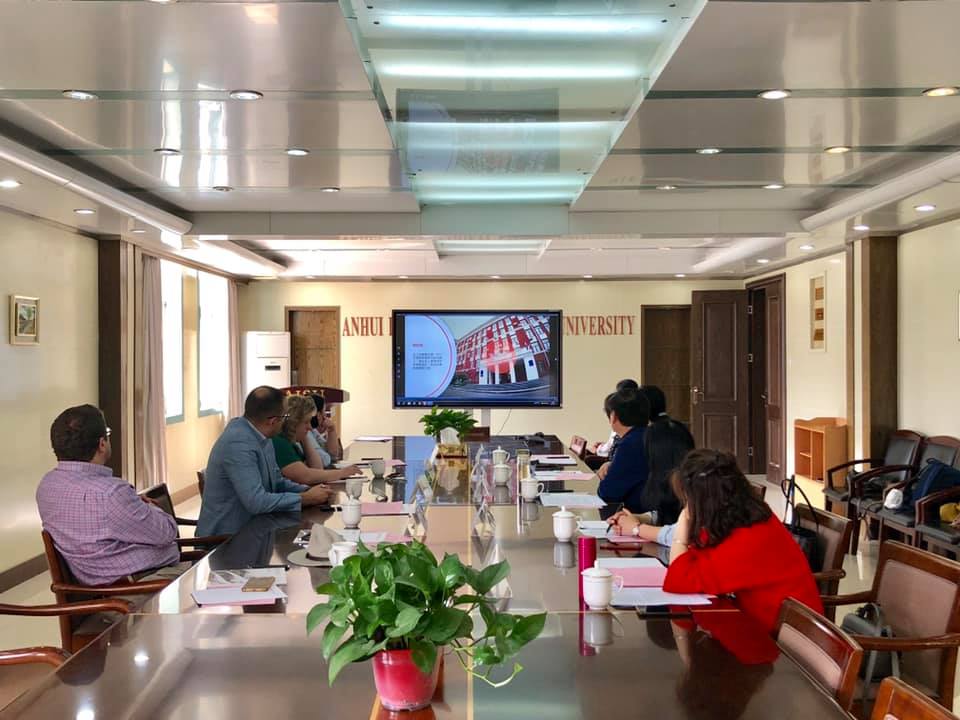 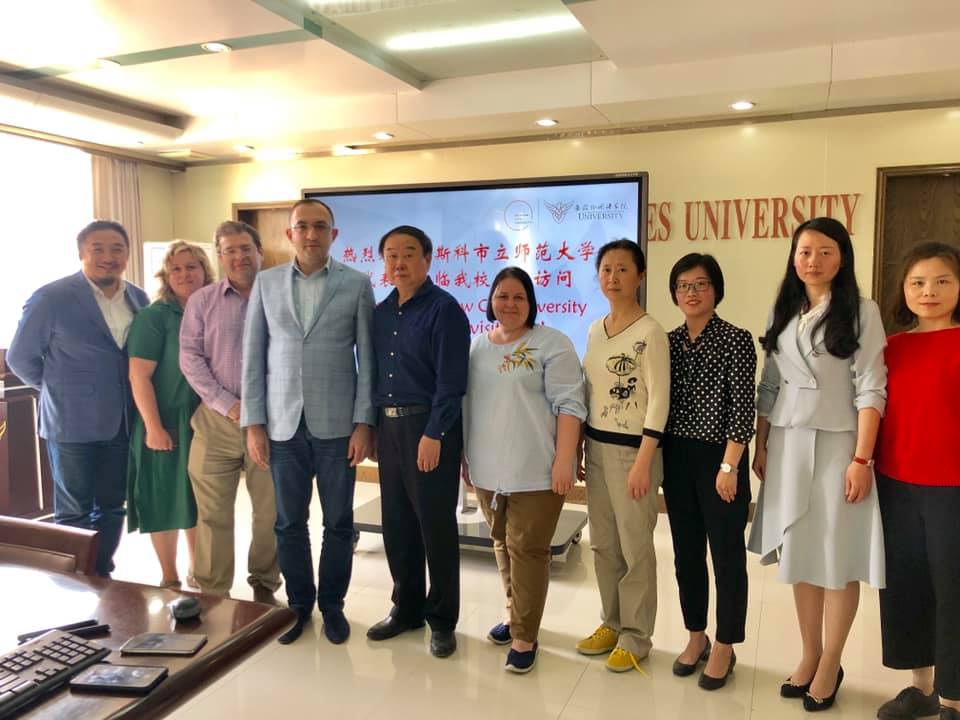 The week that the MCU’s delegation spent in China proved to be extremely fruitful in terms of establishing new partnerships and strengthening the existing ones. The agreements achieved will serve as a good foundation for future collaboration and provide more opportunities for MCU students and academics engaged with the Chinese studies.