On May 31, MCU held a meeting with a delegation from National Taitung University headed by President Tzeng Yew-Min and members of the Representative Office in Moscow for Taipei-Moscow Economic and Cultural Coordination Commission.

National Taitung University (NTTU) was established in 1948 as Taiwan Provincial Taitung Teachers’ School and in 2003 was restructured to become a national university. NTTU incorporates College of Humanities, Teachers’ College, College of Science and Engineering, as well as Chinese Language Center that enrolls international students of foreign languages. The NTTU campus also has a modern underground Library and Information Center featuring unusual architecture that has been awarded a prize in Moscow as innovative construction project. 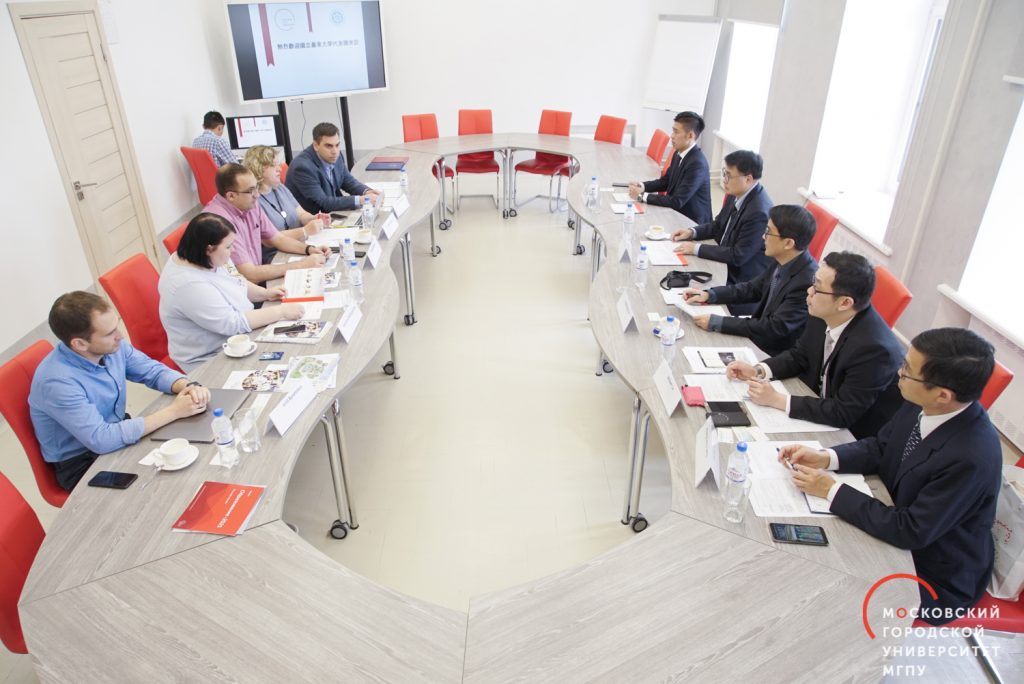 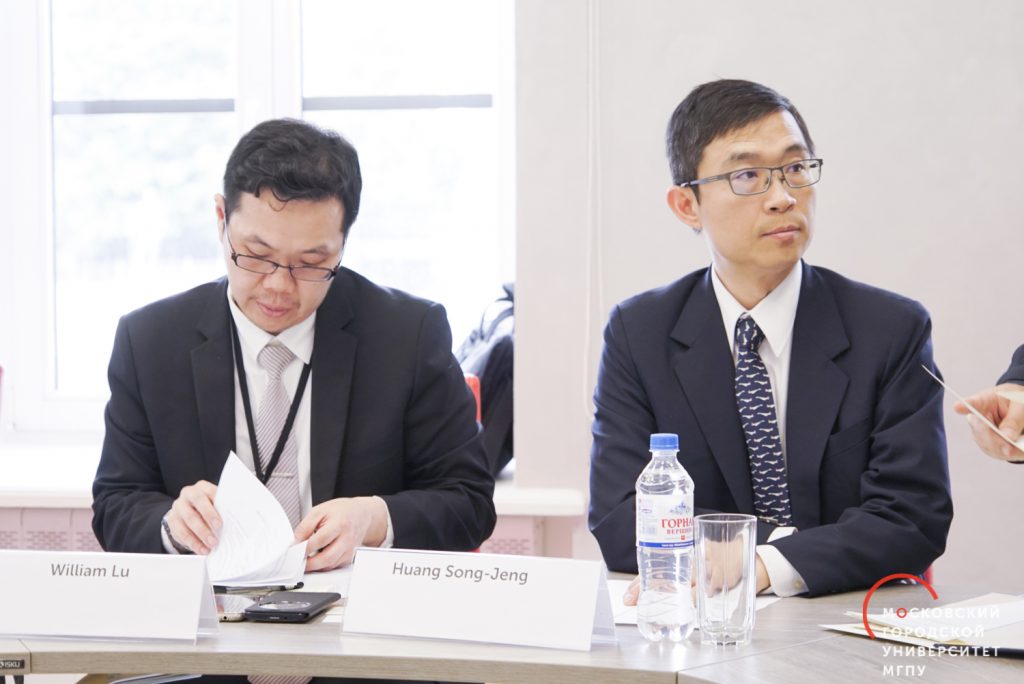 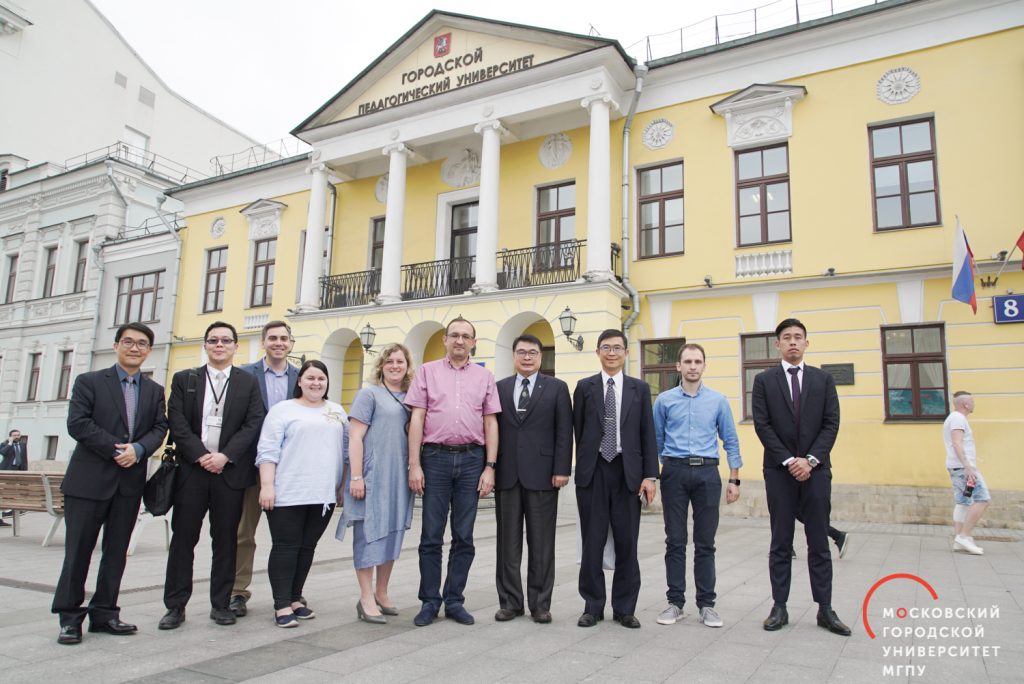