On December 21, a delegation from China representing seven major universities of Anhui province paid a working visit at MCU. The visit was supported by the Chinese Language Department of the Institute of Foreign Languages and International Relations Department of MCU.

The parties discussed perspectives of cooperation for the coming year, including the academic mobility programs for students and staff and participating in joint research conferences. 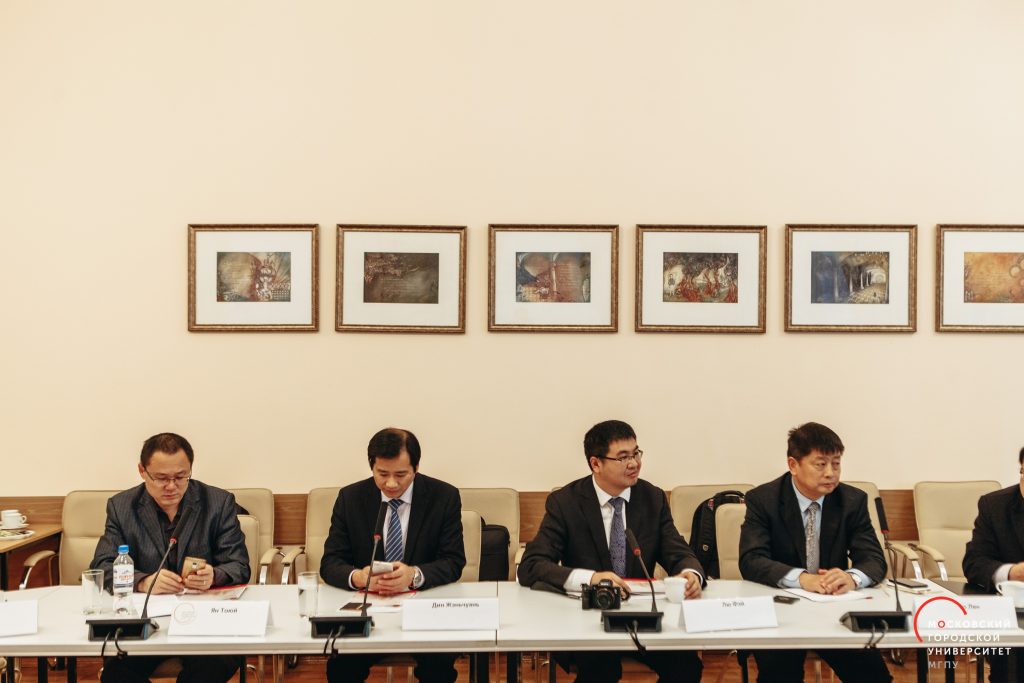 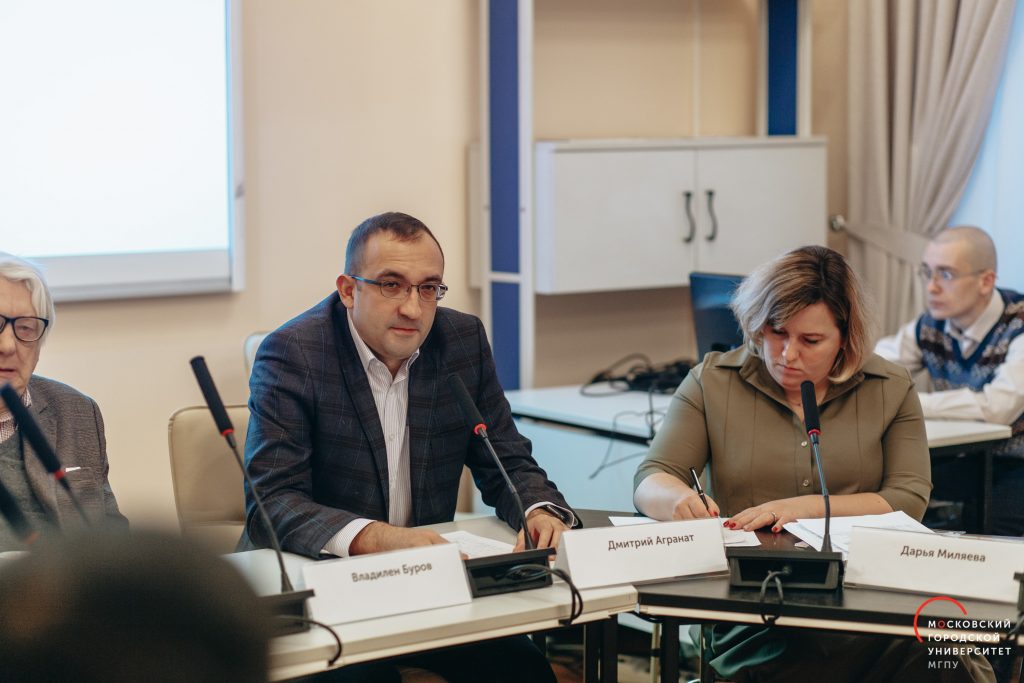 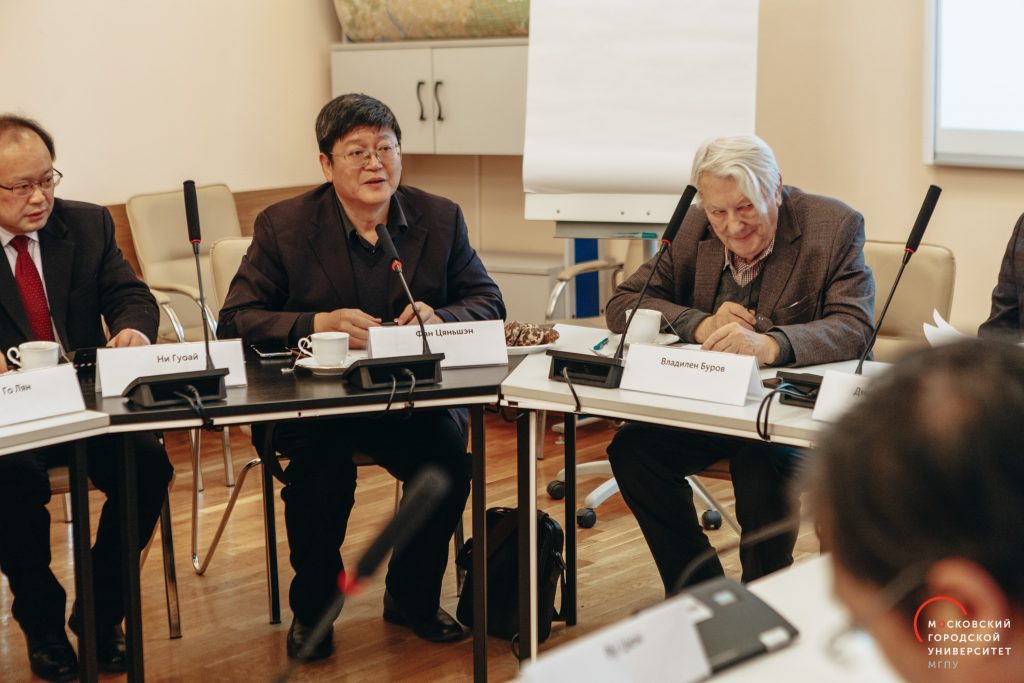 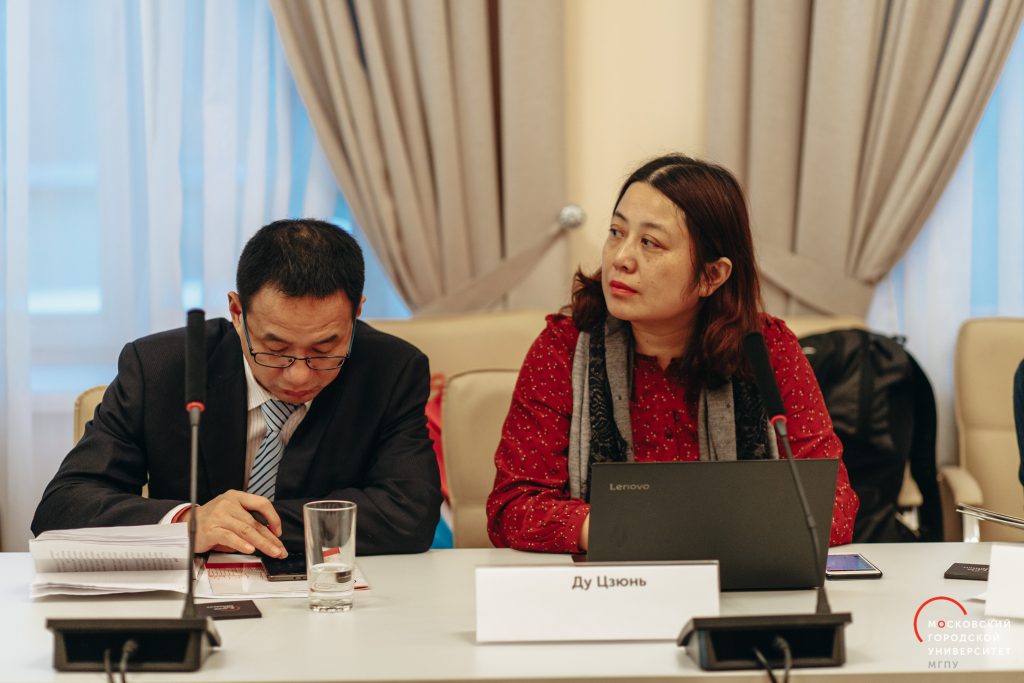 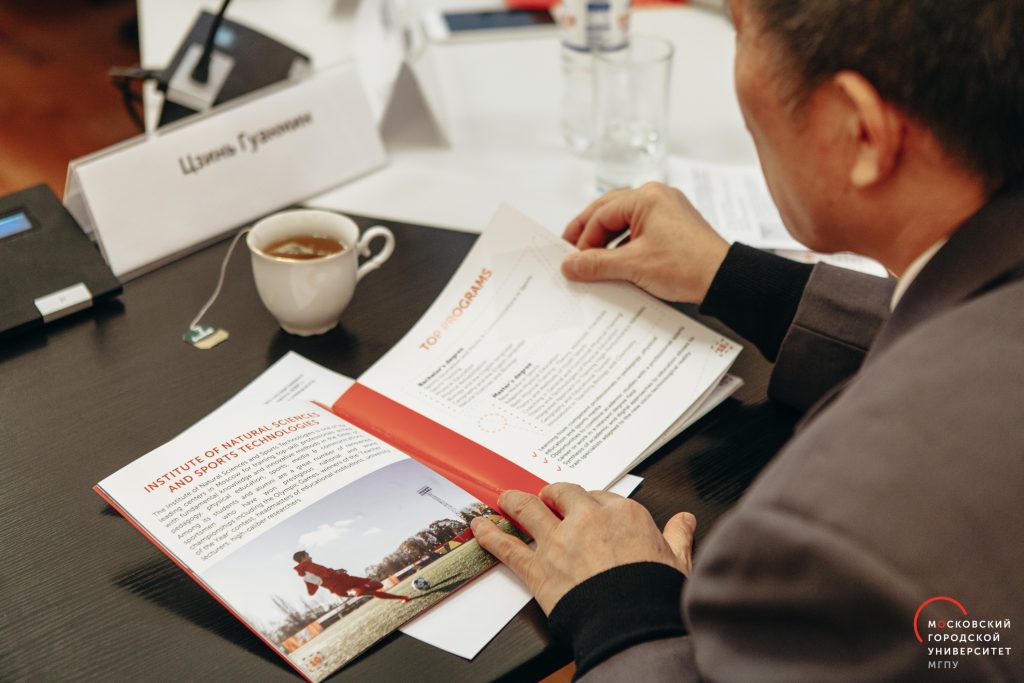 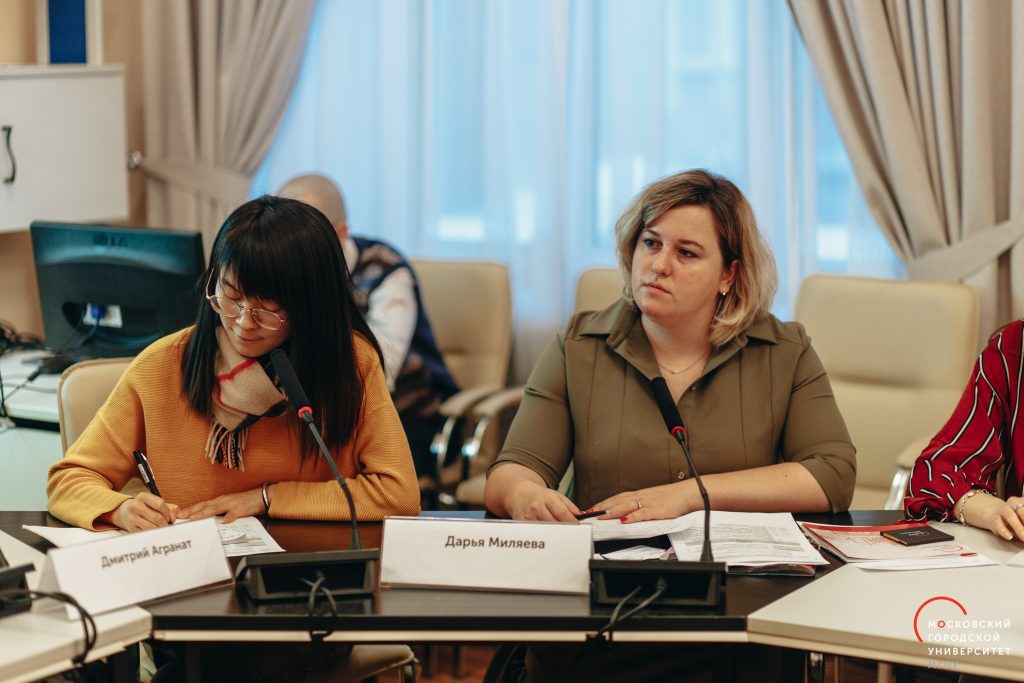 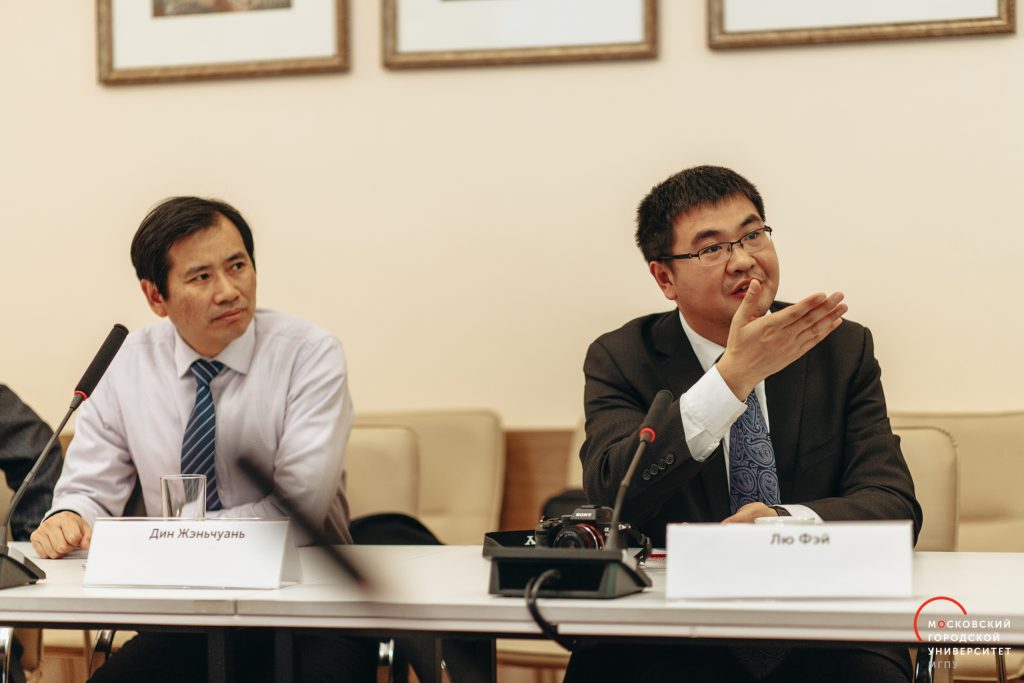 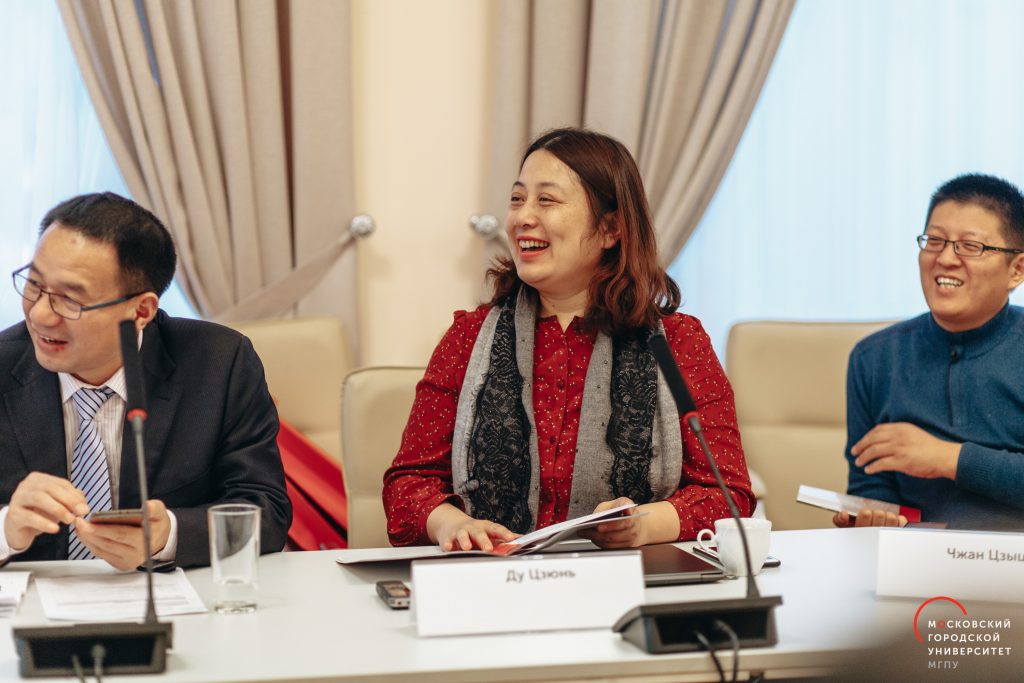 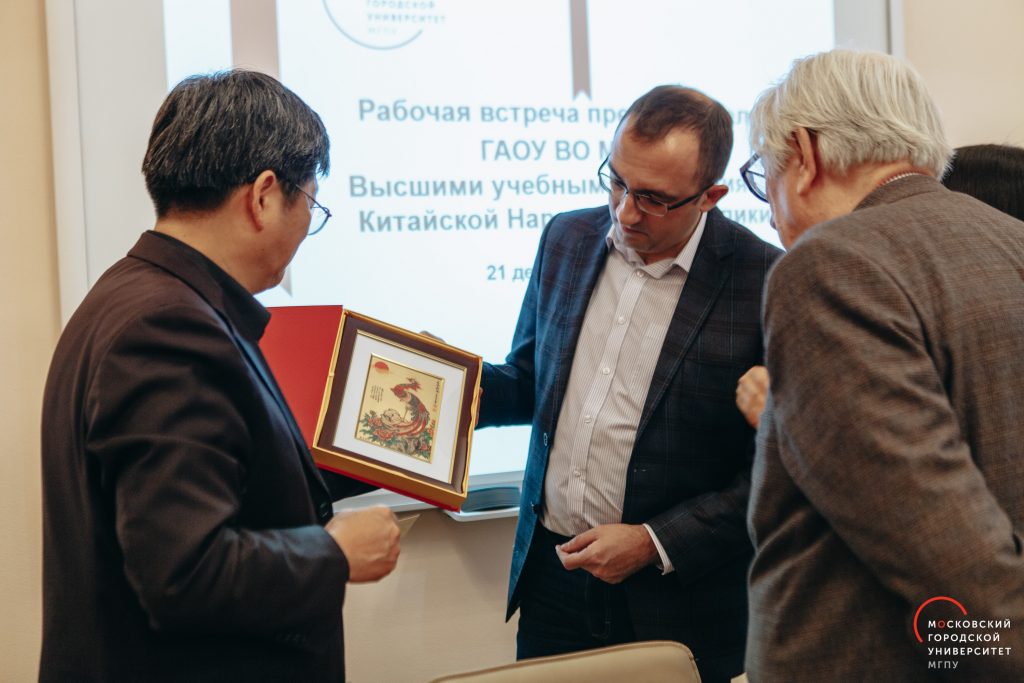 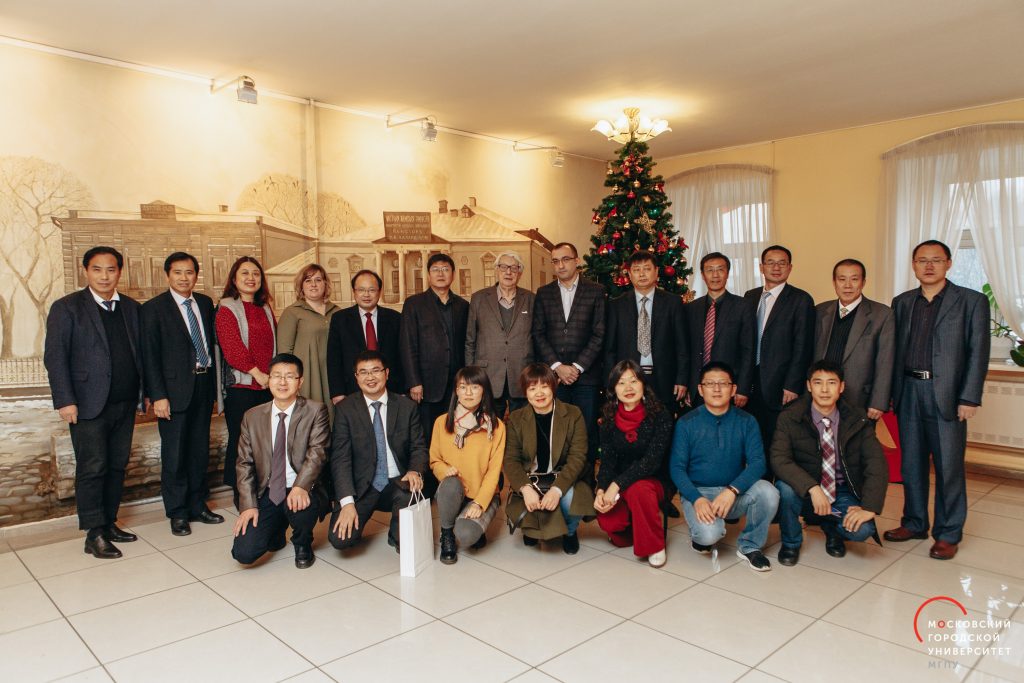 The parties agreed that a return visit to China will be paid by a delegation from MCU in 2019.