More than 1000 future and current students, graduates and just friends of MCU have registered for the event.

As part of the “RED BRICK FEST”, the guests played board games, customized clothes, watched a concert and a movie, tried out language speed dating, swapped their things and attended the ceremony of the “MCU People” award.

The “MCU People” award is held annually with the support of the MCU Endowment Fund.

Same as before, this year every MCU student and employee had a chance to nominate a person and choose a winner in each nomination.

MCU President Viktor Ryabov and directors of the institutes personally congratulated the winners of 2022.

You can see the full list of the winners here (in Russian). 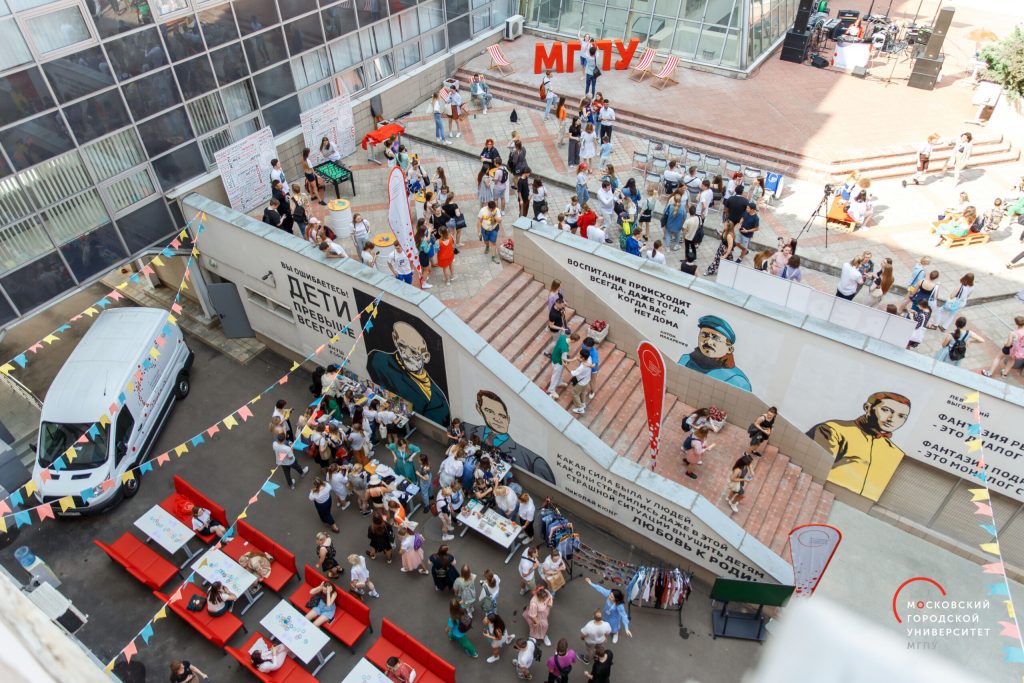 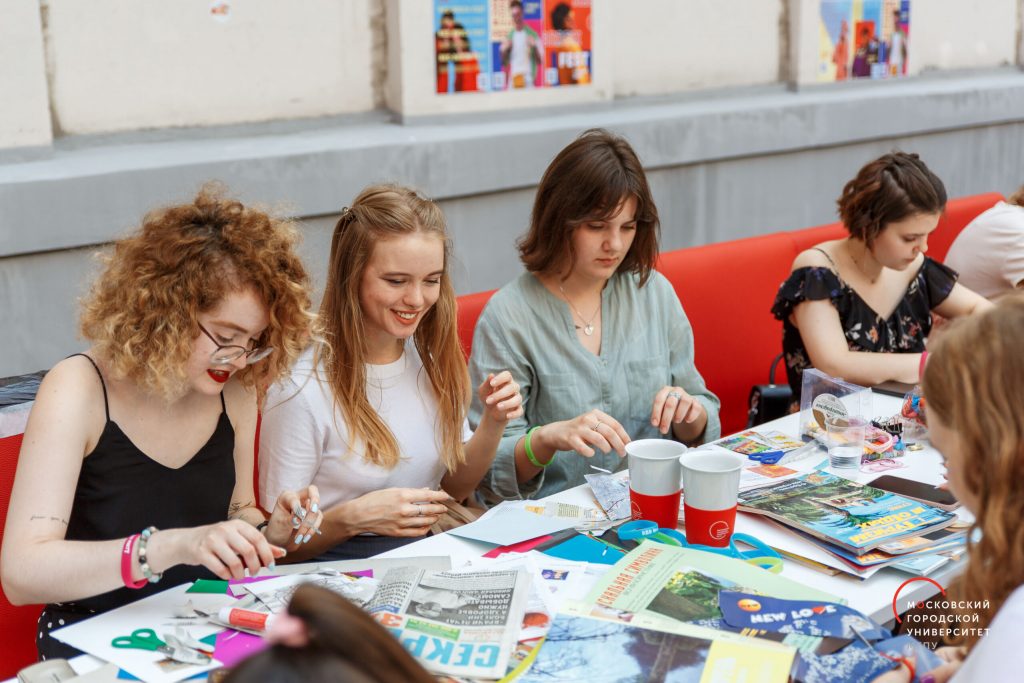 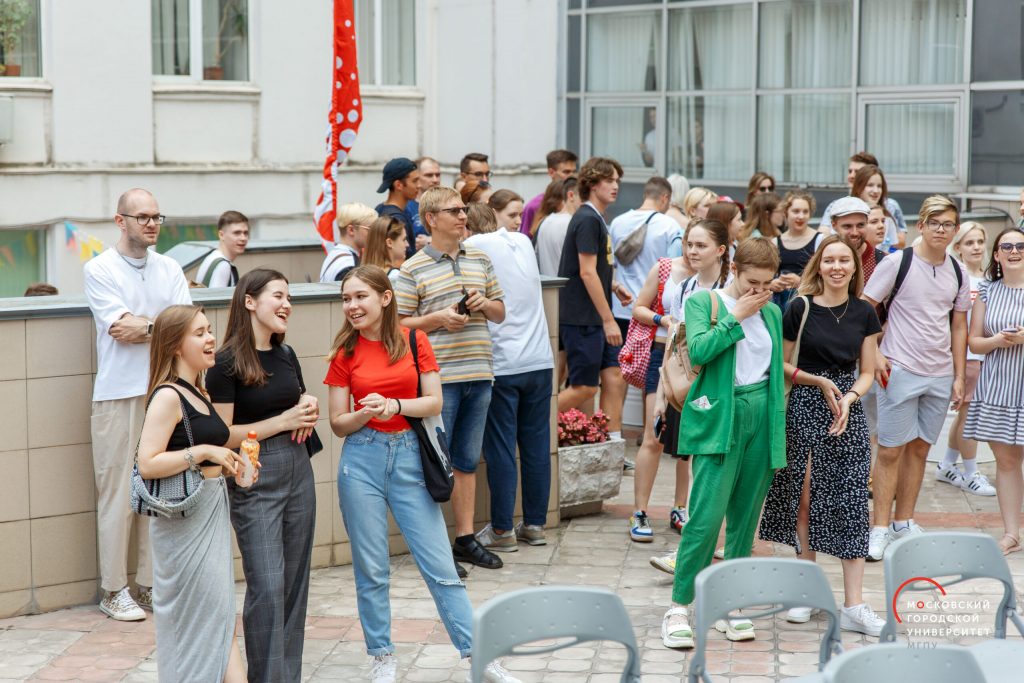 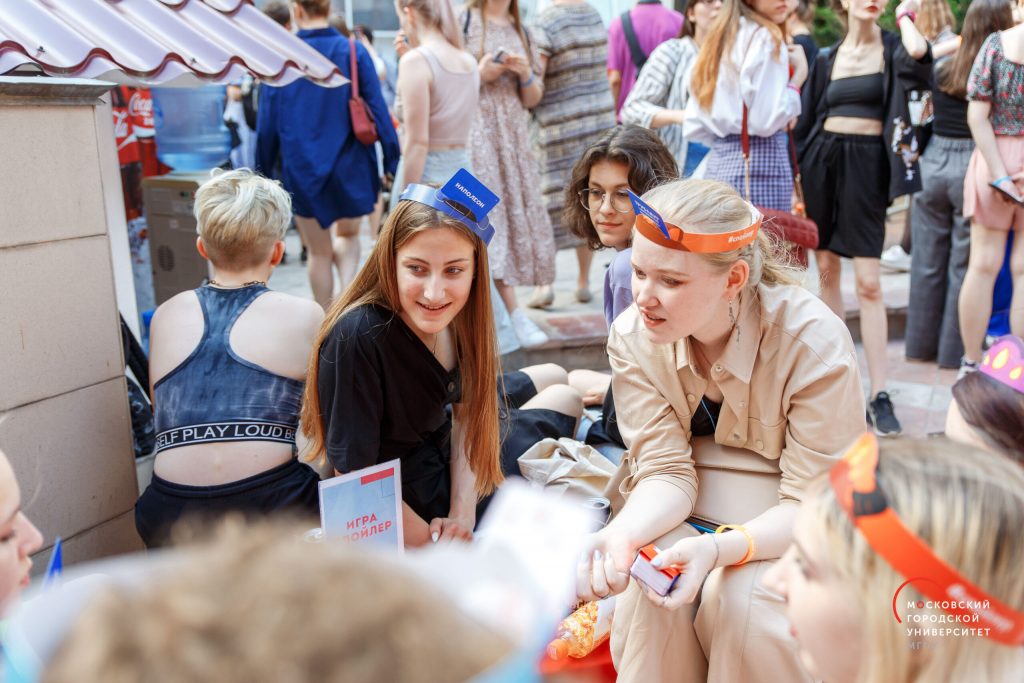 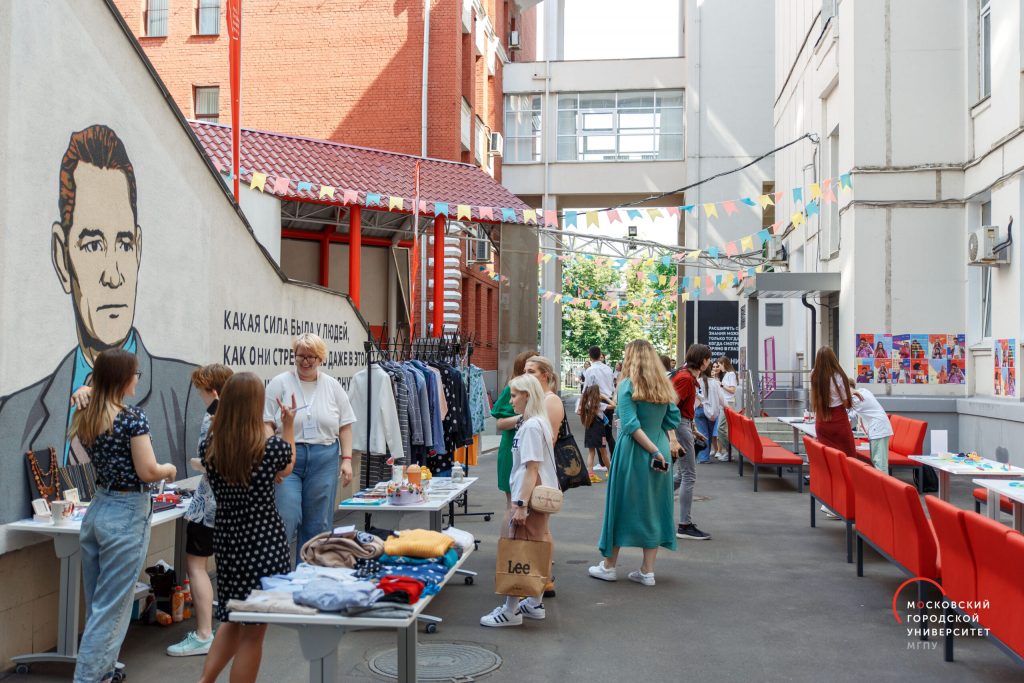 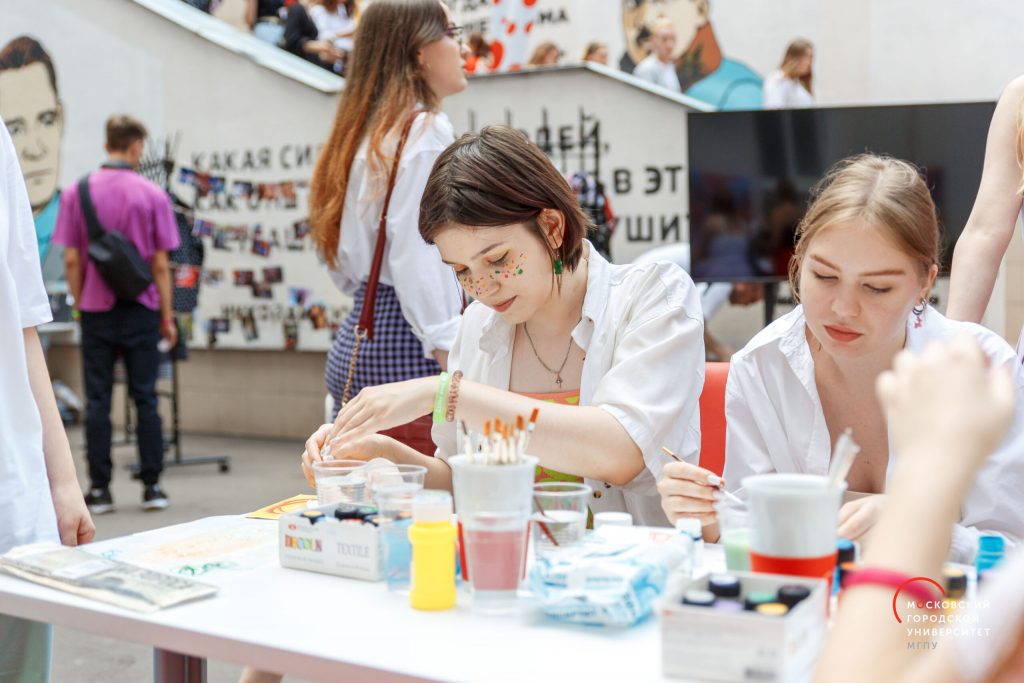 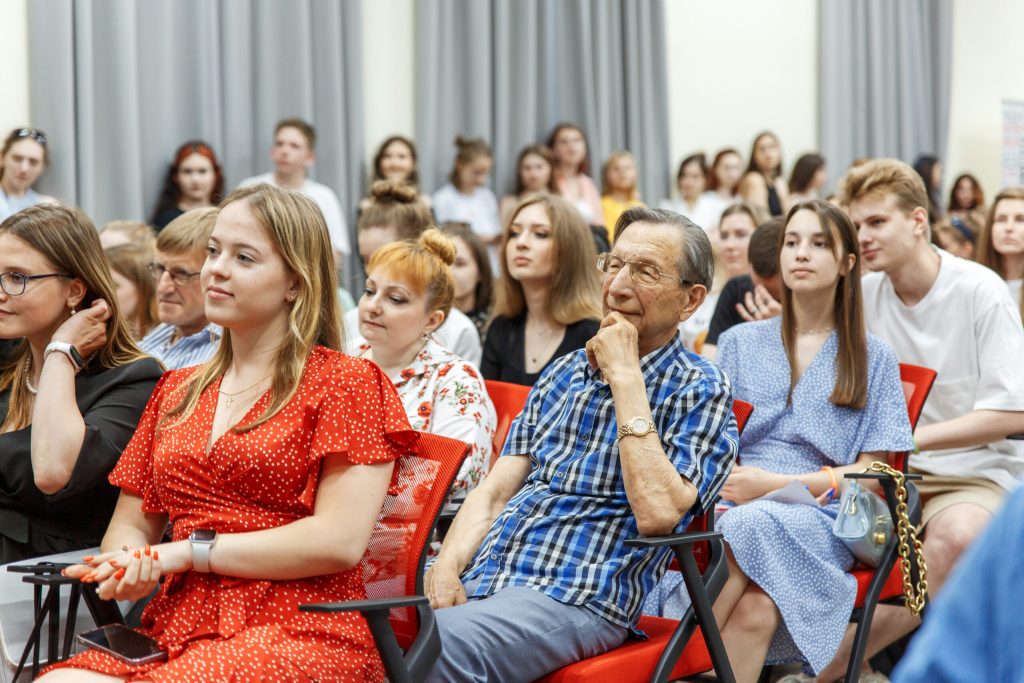 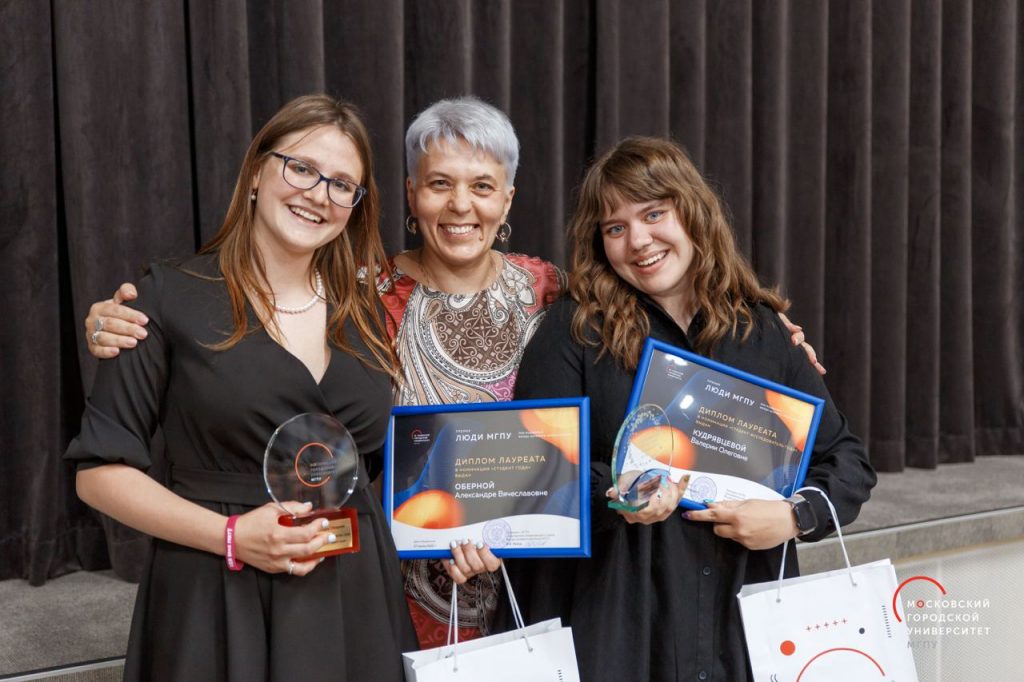 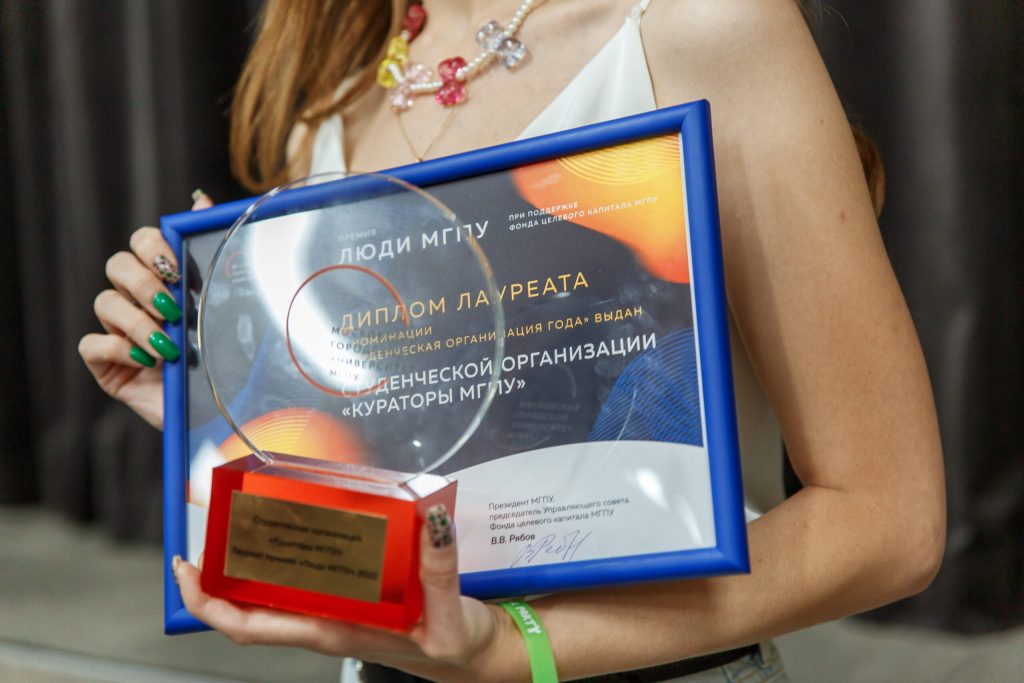