On 16-17 October 2019, the Institute of Foreign Languages hosted a series of four guest lectures by Drs Jayne Carroll and John Baker, Director and Deputy Director of the Institute for Name-Studies at the University of Nottingham. The lectures were all about various aspects of English place-names; they became an organic continuation of the onomastic theme begun by the lectures of Proffessor Richard Coates in September.

The lectures by Drs Carroll and Baker were a remarkable event on the Russian linguistic scene: it is for the first time that a coherent series of lectures on English place-names were read in Russia by experts from the English Place-Name Society.

The topics were skilfully selected to make them of interest both to students of English philology, and to professional linguists and name scholars:

Lecture 1. The languages of place-names in England. Case study: the Scandinavian impact

Lecture 2. Place-names and the English landscape. Case study: watery names in the medieval and modern periods 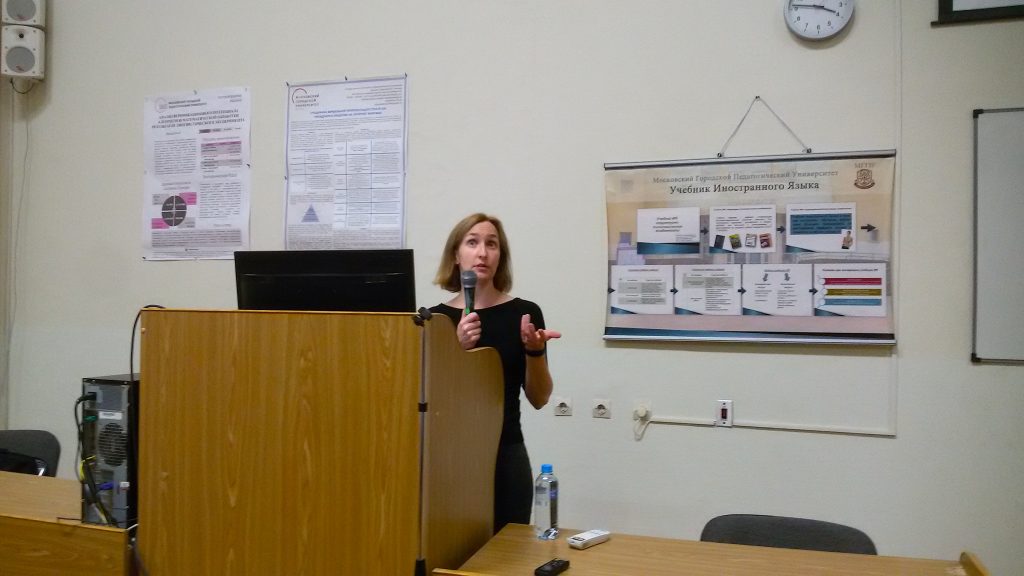 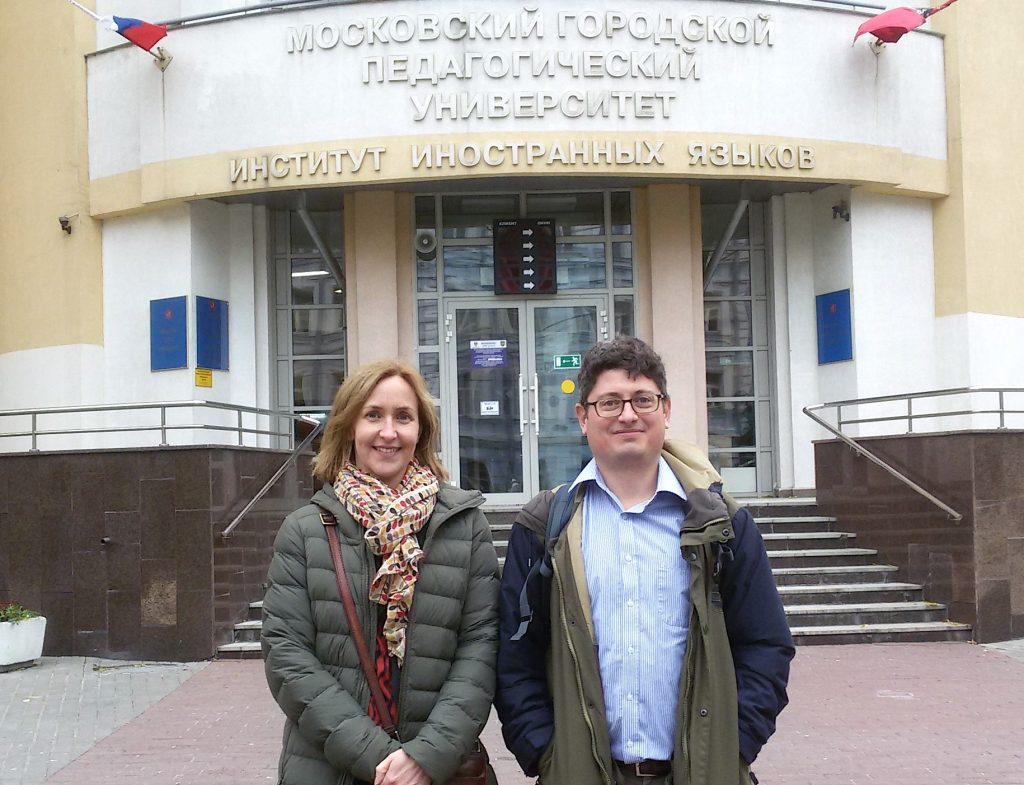 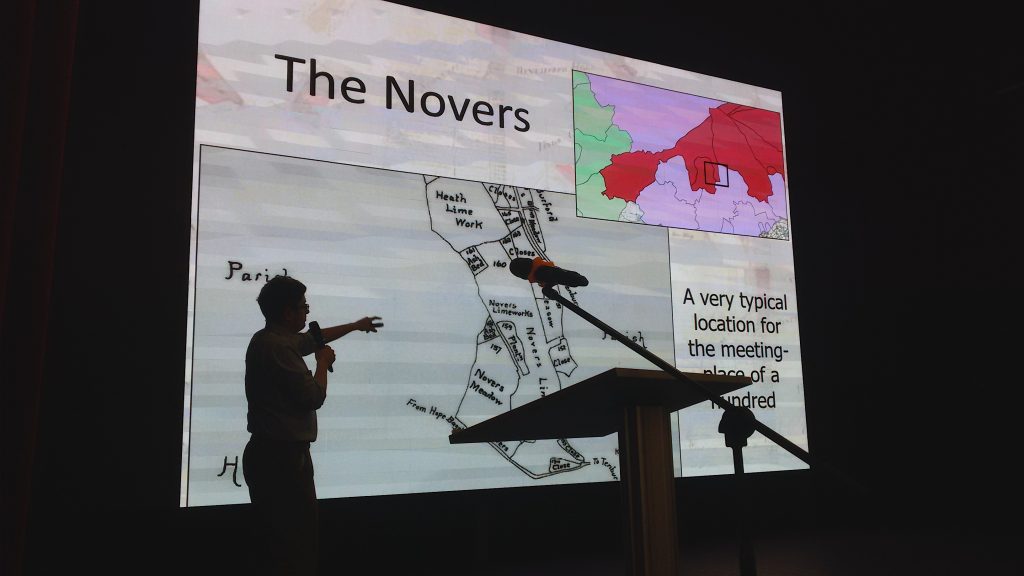 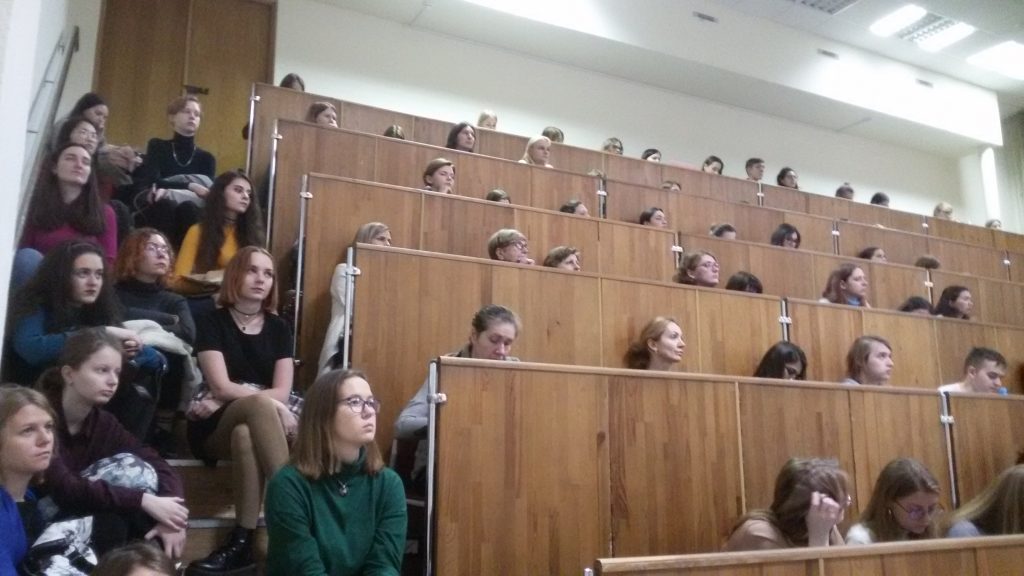 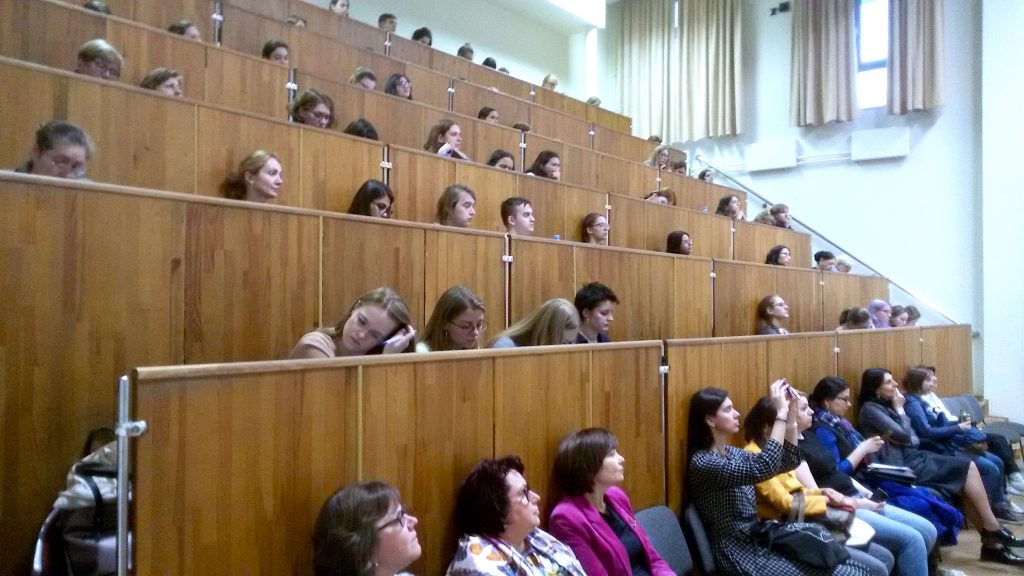 Each first part of the lectures was more general and synoptic, outlining the basic facts in the English toponymy, while the second part was centred around a case study and featured cutting-edge research of the lecturers themselves, some of which attracted special public attention in the UK because of the recent massive floods in the Midlands.

The lectures drew a vast audience of approximately 150 people from various departments of MCU as well as from other Moscow universities, thereby enhancing public visibility of onomastic research and contributing to international collaborative practices.