This summer a group of MCU students and lecturers, including several IFL alumni who currently work as language teachers at Moscow’s schools, ventured on a cultural-education tour across the United Kingdom. The tour was headed by Associate Professor Irina Tverdokhlebova of the Department of English Language Teaching Methods and Business Communication.

We have met with Christina Bobyleva, MCU student majoring in Teaching Foreign Languages, and asked her to share the UK impressions.

Tell a few words about yourself.

I’m 19, I study at the MCU’s Institute of Foreign Languages and it’s not surprising that I’ve always been interested in foreign languages and culture, especially – English.

From the very beginning, since I was about 12 years old, I’ve always known that I wanted my life to be into languages. I adore British culture a lot. I love every aspect of it: literature, rich history, folklore and much more. And this trip gave me a chance to dive into the world of my favorite country and get a full experience.

Why did you choose such route?

I think it is a crime to visit Great Britain and have a stop only in London. I’m not saying that there is absolutely nothing to watch in there, but I strongly believe that to get a full and colorful picture about the whole country – you must explore it by yourself.

Overall on our ten-day journey through England and Scotland, we covered almost two thousand kilometers, exploring cities, national parks and indulging ourselves into the atmosphere of life and sounds of the English language. We had a perfect opportunity to visit various places of interest: starting with top-class seats of learning like Oxford and Cambridge, cultural attractions like homes and estates of William Shakespeare, Lord Byron or Sir Walter Scott, a mysterious pre-historic place named Avebury, which is very much like world-famous Stonehenge and also a World Heritage site, but fantastically non-spoilt by tourists, and up to a lively and non-sleeping Liverpool – home to famous figures of the music history, The Beatles. 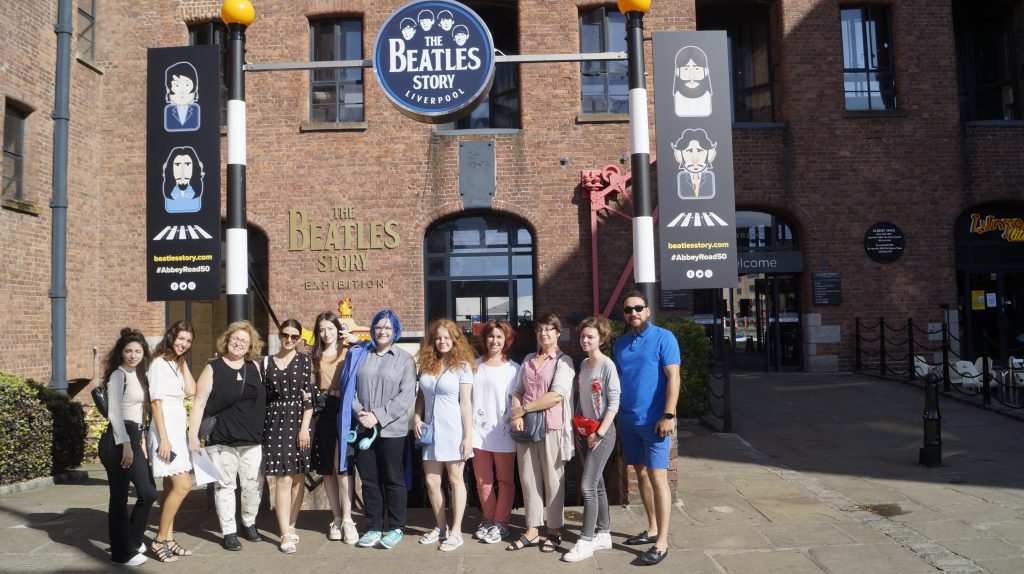 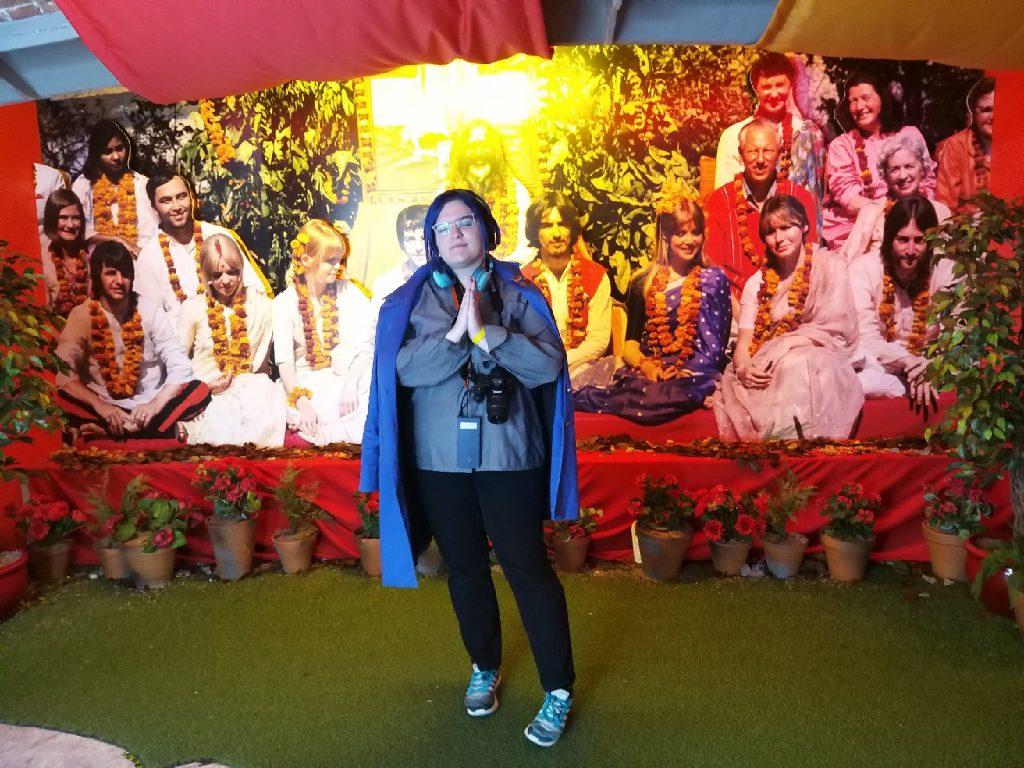 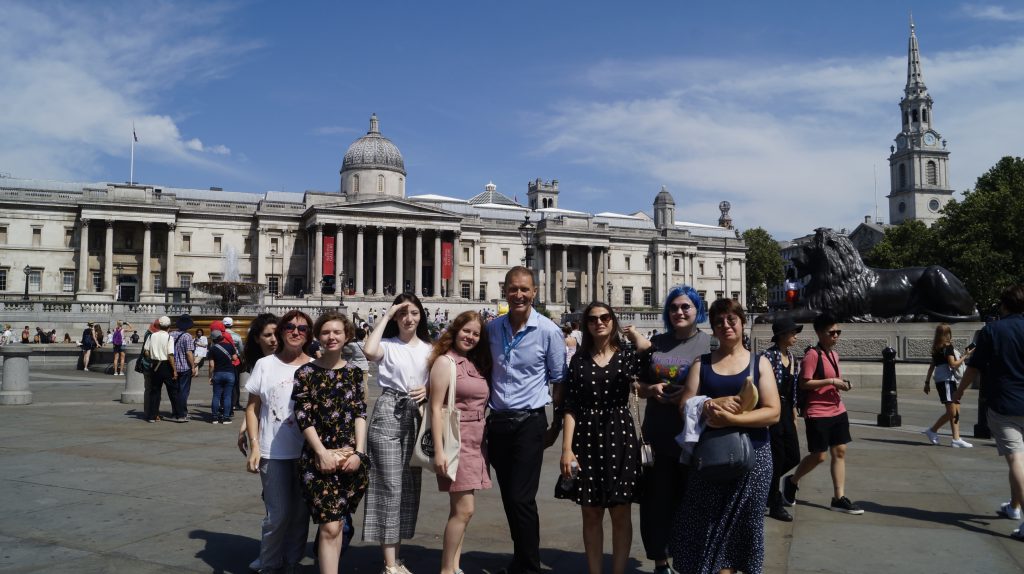 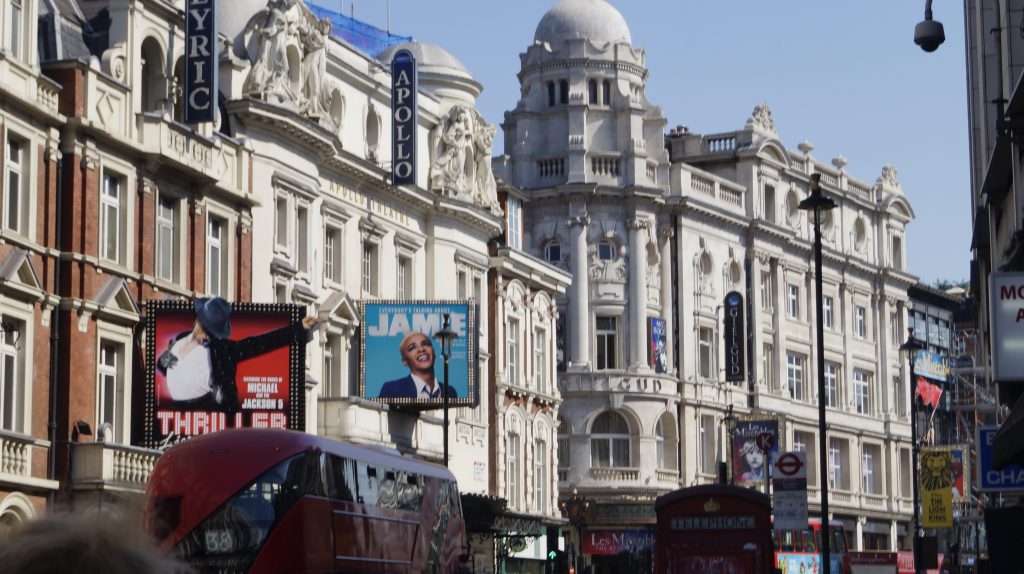 You said it was an education tour. What exactly did you learn on your way?

Being a group of all students and teachers, we wanted to peek into major universities of not Britain only, but the whole Europe itself.

We not only visited old and new universities, but we also stayed for two nights on the university campus in Edinburgh. Which was a very alluring experience, indeed.

They say that first impressions tend always to be more striking and lasting. That happens to be true with us. The first stop we made on our journey was Cambridge – Town & Gown, as they say in England. We admired the magnificent architecture of every single building there. Also, by the end of the day, we had a very pleasant punting trip on the Cam River to view the Backs.

Besides Cambridge University, we visited its rival Oxford. While the campus at Cambridge is more secluded and cozier, Oxford is huge, as compared to Cambridge. We visited the oldest and most prestigious college of the uni: Christ Church College– a place, which has a long history through centuries (this is the exact place, where many Harry Potter film scenes were made). We peeked into the majesties, almost grandiose Dining Hall, admired grand stairways and Christ Church Cathedral. 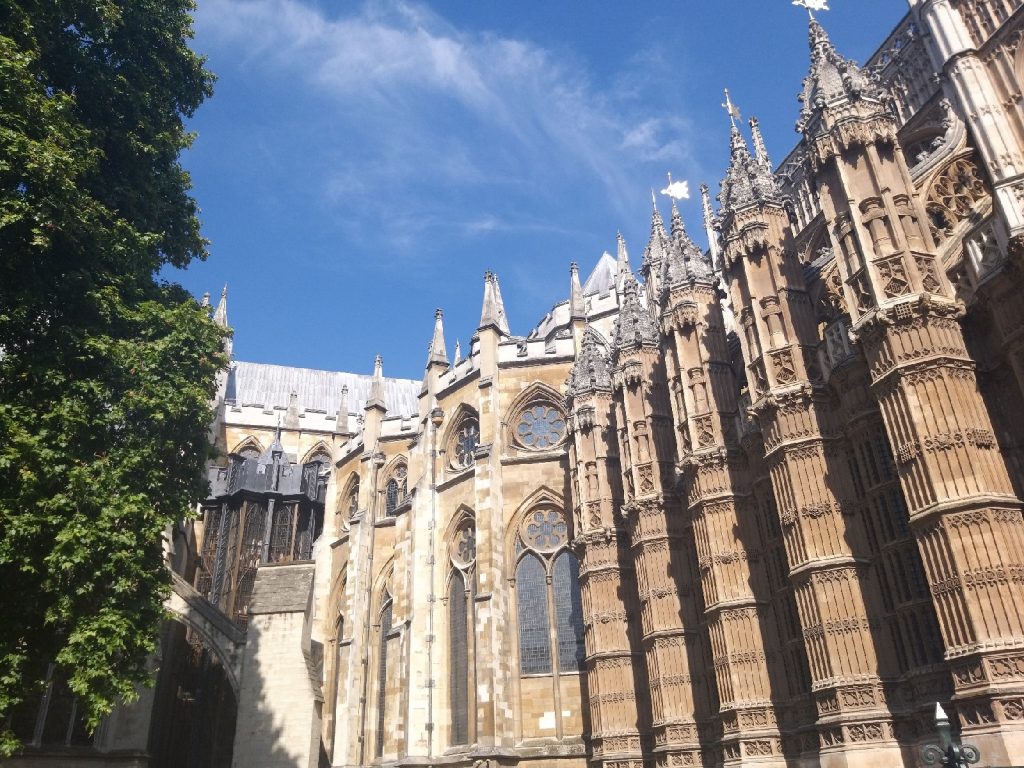 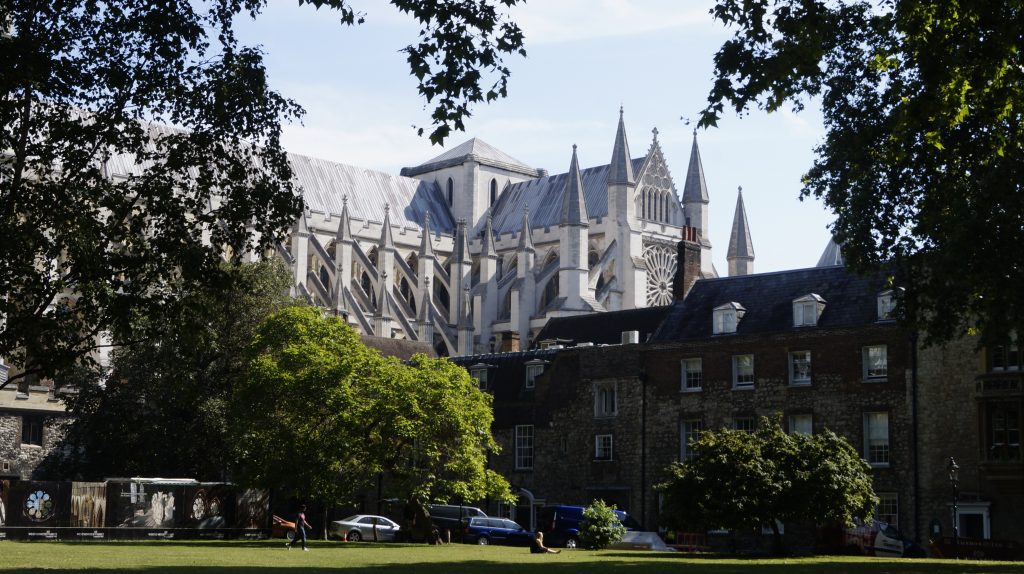 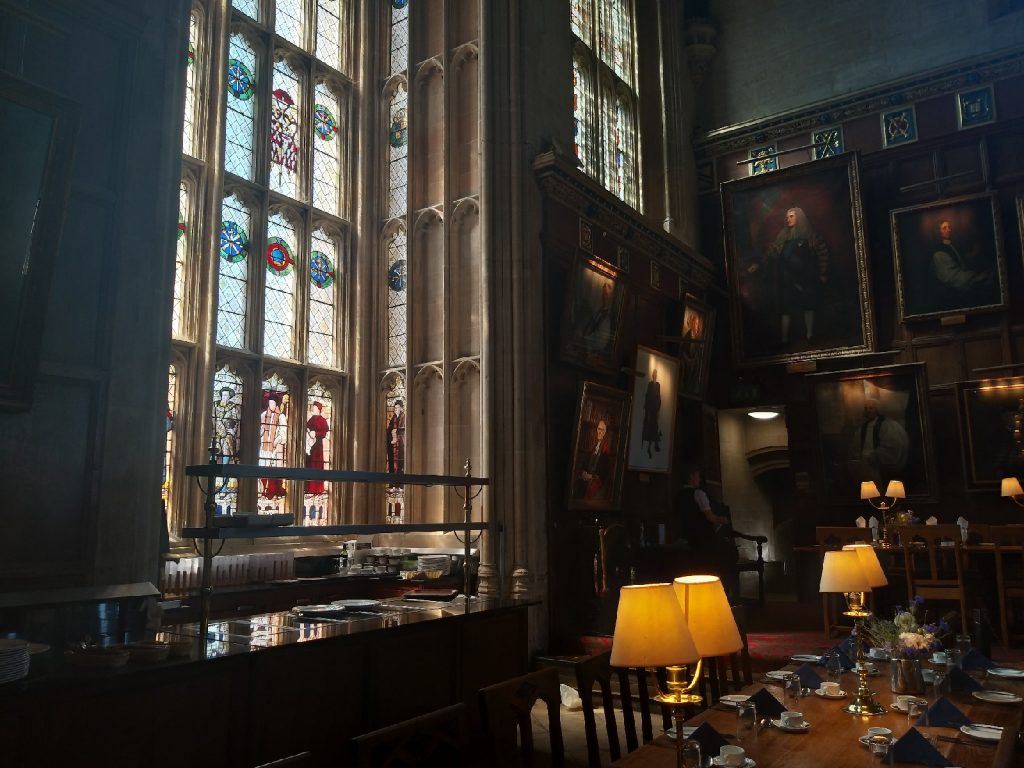 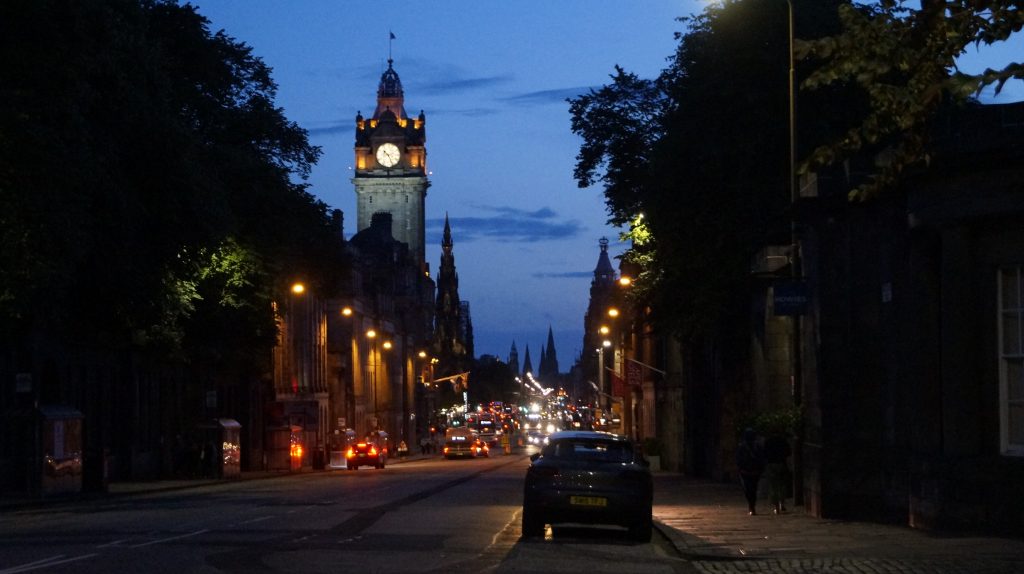 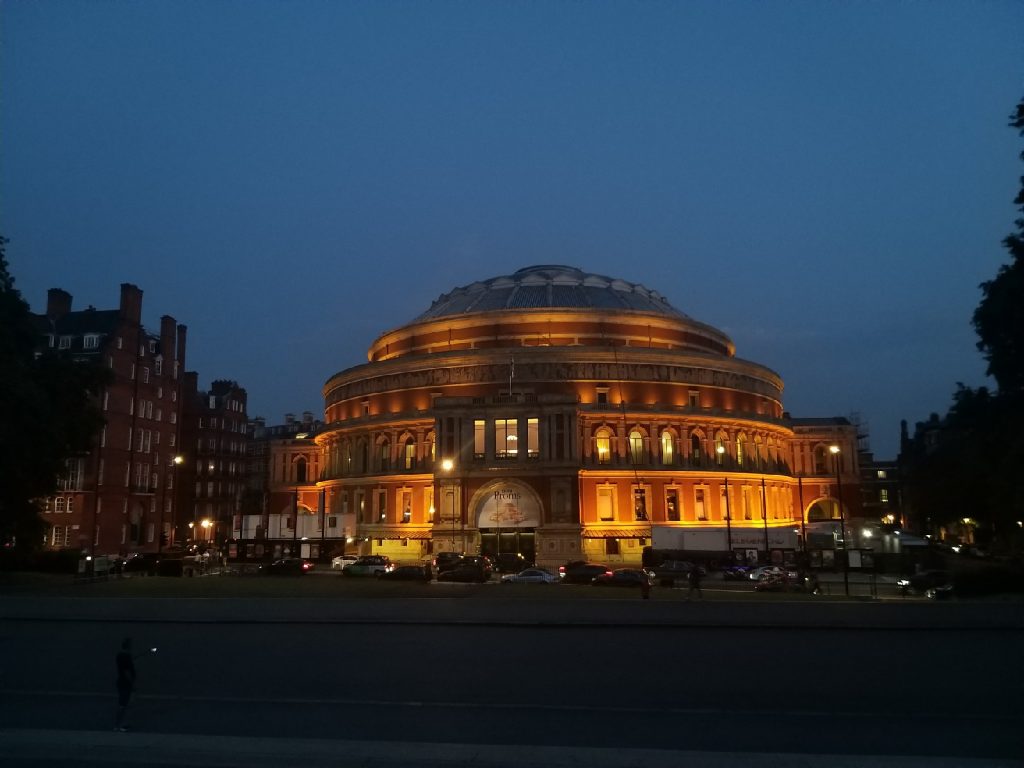 On our stop in Nottingham, we moved towards a specific destination point – University of Nottingham which has well-established and long-lasting links with MCU due to the Students’ Academic Mobility Program “Tandem-Nottingham”. We explored the campus, accompanied by one of the Post-Graduate Students – she introduced herself as a Student Ambassador, a very much unconventionally sounding position to our ears, but very much worth paying attention to.

It was very sensational to find out, that students at University of Nottingham have practically unlimited opportunities to create and develop their projects, clubs and take part in various actives: starting with a broad scientific profile down to very unique and specific choices. The university authorities have been supporting the Students Union as an independent body in their activities from the very beginning. All of us were impressed by the grand neo-classical Portland Building, a purpose-constructed one, where students can have their meetings, socialize, organize events, concerts, have parties and also, it is important to mention, that they have their in-house services there like bank, pharmacy, laundry, coffee-shops, and even public facilities with shower-rooms.

We also had a quick stop at Glasgow University, saw its main part with the Administrative, Lecture and Museum segment. While we were wandering around those endless halls and corridors, we listened to the bells of the University Tower Bell, which sat majestically on the campus.

Did you have a chance to practice your language?

Of course, all of us. Even while listening to our lady-guide, on the first day of our trip we got a perfect opportunity to dive into the whole new world of the English language. All our guides were native speakers.

While we were traveling across the country, we shared lots of conversations with our bus-driver.

During our 2-night stay at Edinburg University’s dormitory, we spoke with students and asked about their daily routine, studying process and what it is like to be a student of one of the most prestigious universities in Europe. 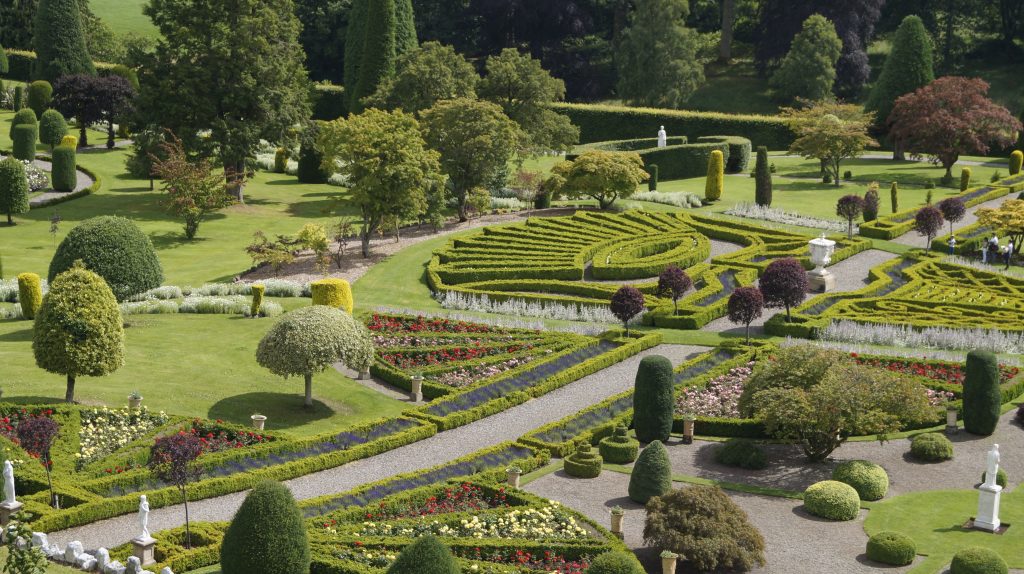 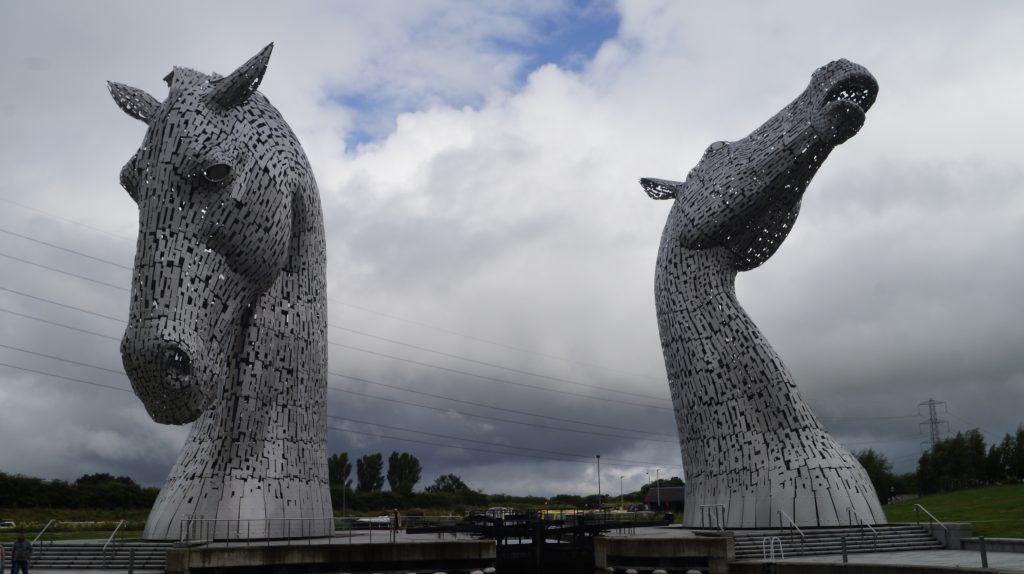 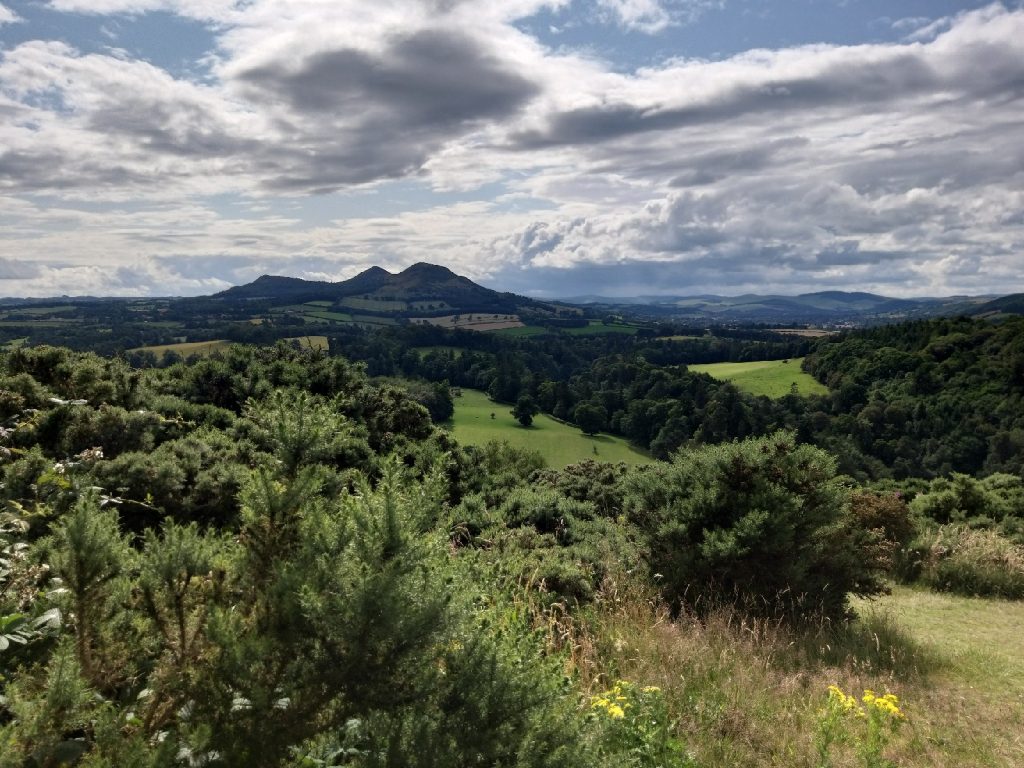 What’s your general impression of the country?

We enjoyed our trip a lot. We had a perfect chance to plunge into a whole different world of the UK. Feel the busy streets of London, enjoy the mystic atmosphere of Edinburgh, meet friendly and lively people in Glasgow and see those breathtaking views of Scotland. We saw and experienced the UK at a whole new level and arrived at understanding that this country has many things to offer; you can be a teenager or an adult, but I assure you that literally every single visitor can find something precious in this country and you will be willing to come back there for study or travel. It is a hundred percent worth it!