Professor Kurdyumov also successfully discussed with the NUU’s senior officials the prospects of future cooperation between the institutions. MCU and NUU reached accord in establishing student exchanges, Chinese language teacher assistantship programme for NUU students at MCU, and other areas. 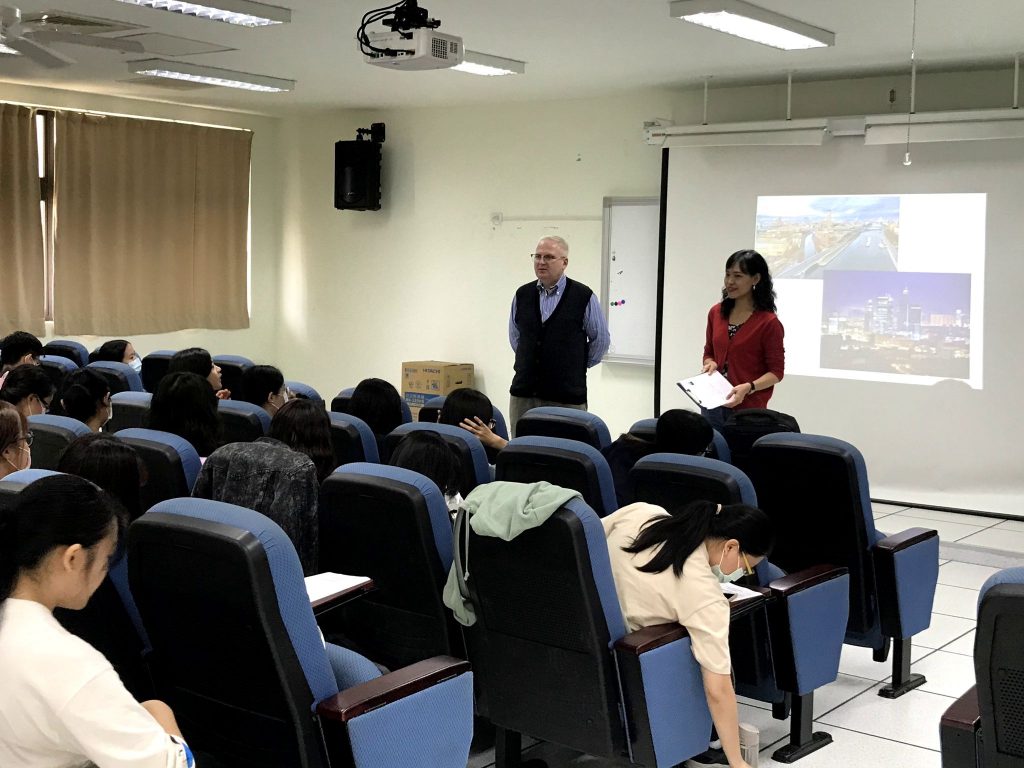 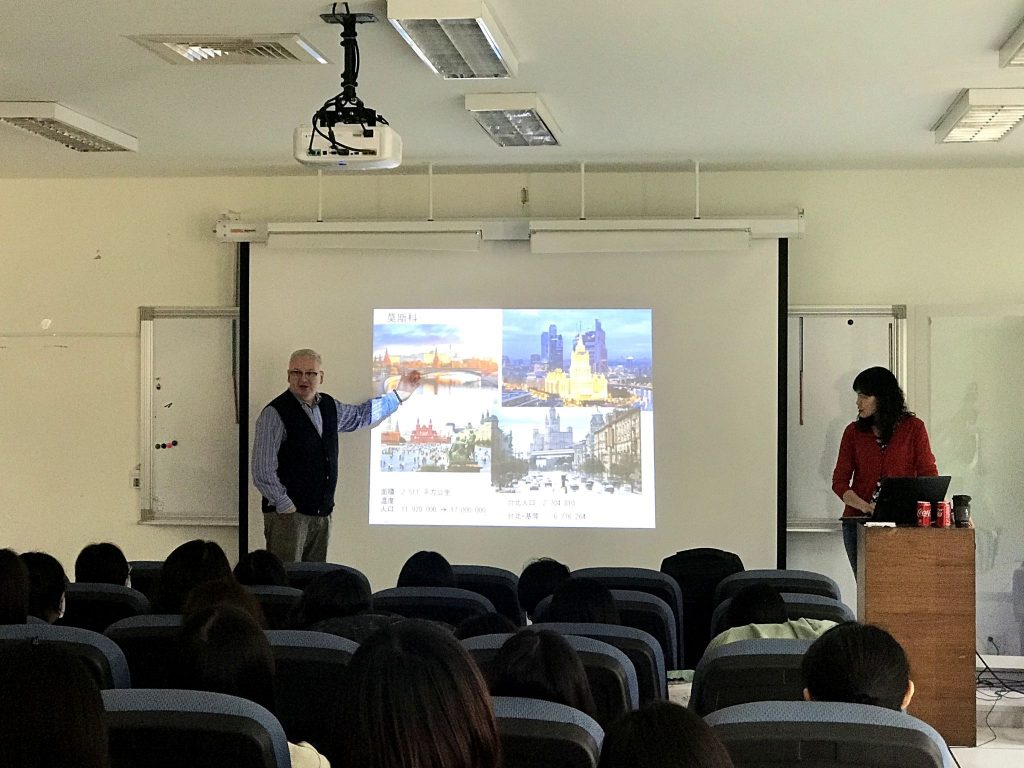 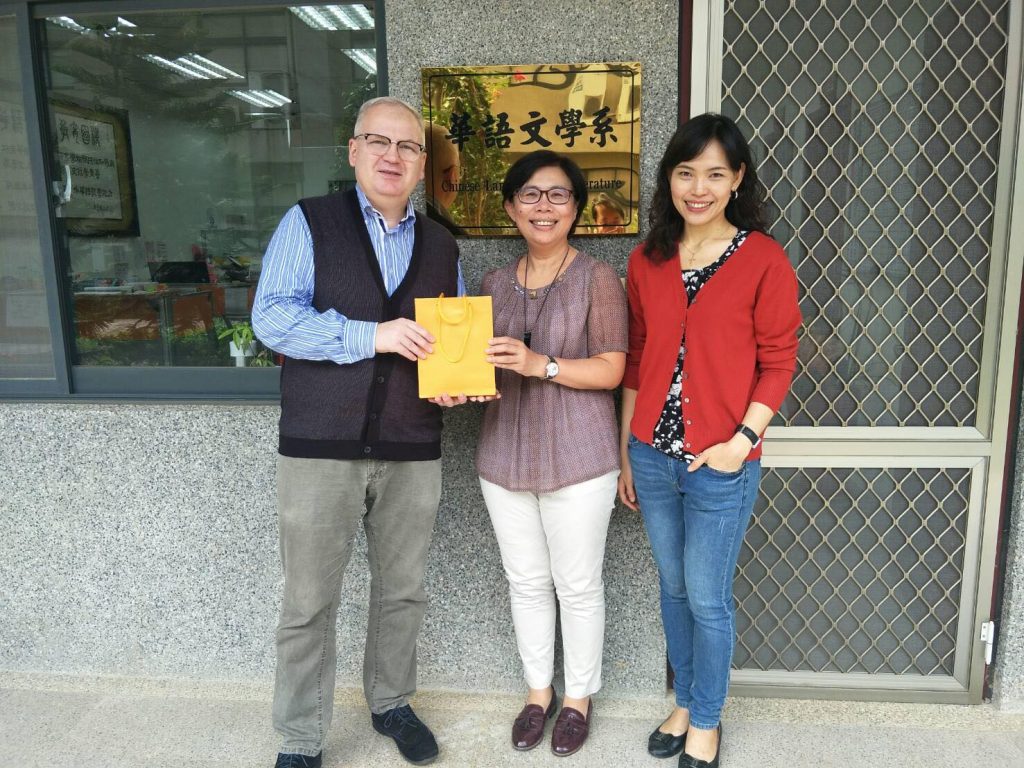