The book ‘Vygotsky’s Theory in Early Childhood Education and Research. Russian and Western Values’ published by the British publishing house Routledge in spring 2018 was announced the monograph of the year. The chief editors of the book are Nikolay Veraksa, senior researcher at the MCU Laboratory of Child Development, and Sonja Sheridan, professor at Gothenburg University. The book is the outcome of many years of efficient collaboration between the research teams of MCU and Gothenburg University.

The concept of the book was first suggested at the 24th Annual EECERA Conference on Crete. The idea comprised preparing a special issue of EECERA journal dedicated to the Russian and Western attitudes towards the cultural-historical theory by Vygotsky and its application in early childhood education by different countries. Soon the idea of a journal issue evolved into a book expanding beyond the Russian and Swedish perspectives.

Every chapter of a book is written by a Russian and a European author, offering two points of view on the Vygotsky’s theory and early childhood education. The chapters include comparative research, collaborative analytics and theoretical conclusions regarding early childhood development and education.

The concept of the book and its contents were repeatedly discussed at the seminars in Moscow and Gothenburg, and working meetings at the EECERA conferences. The collaboration proved to be very exciting, revealing challenges, heated discussions, and showing partners able to stand their ground and yet come to understanding.

In August 2017 the book was ready for publishing. The preface was written by EECERA President Chris Pascal and Coordinating Editor of the EECERA journal Tony Bertram. The book was presented at the ECCE 2018 in Moscow and at the 28th EECERA Conference in Budapest.

The chapters prepared by the researchers of the Laboratory of Child Development:

The chapters are indexed by the SCOPUS. 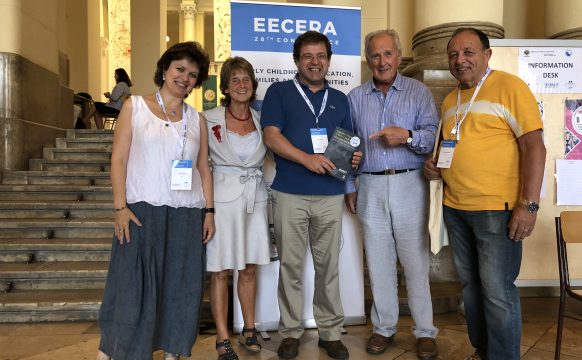 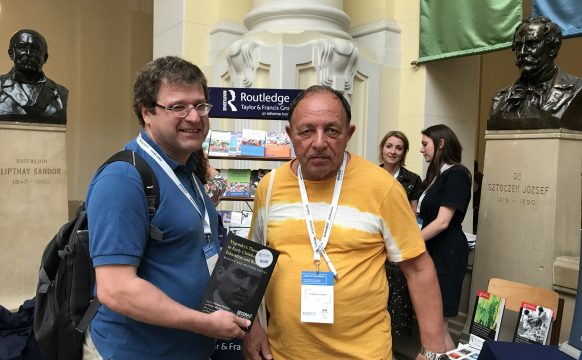