Sergey Frantsev, a student of the Master’s program “Technologies of Physical Education for Life in Big Cities“, has completed the race in 4 hours 18 minutes 3 seconds, won his age category and 35th place in total.

Alexander Stradze, Director of the MCU’s Institute of Natural Sciences and Sports Technologies, has taken 3rd place in his age category with the result of 4:42:51.

#ironstar has opened the triathlon season on the Black Sea coast, in Gelendzhik, in nasty weather. It has been inspiring. I’ve managed to compete for prizes in a half-Ironman distance, and Sergey Frantsev, our Master’s student, has even taken 1st place.

I never cease to be surprised at the geometric progression with which the popularity of amateur triathlon grows. In total, about four thousand people have participated in different distances, and about a thousand — in the half-Ironman. And this is only because the organizers have closed the application submission long before the start, for security reasons. So, friends, join us! 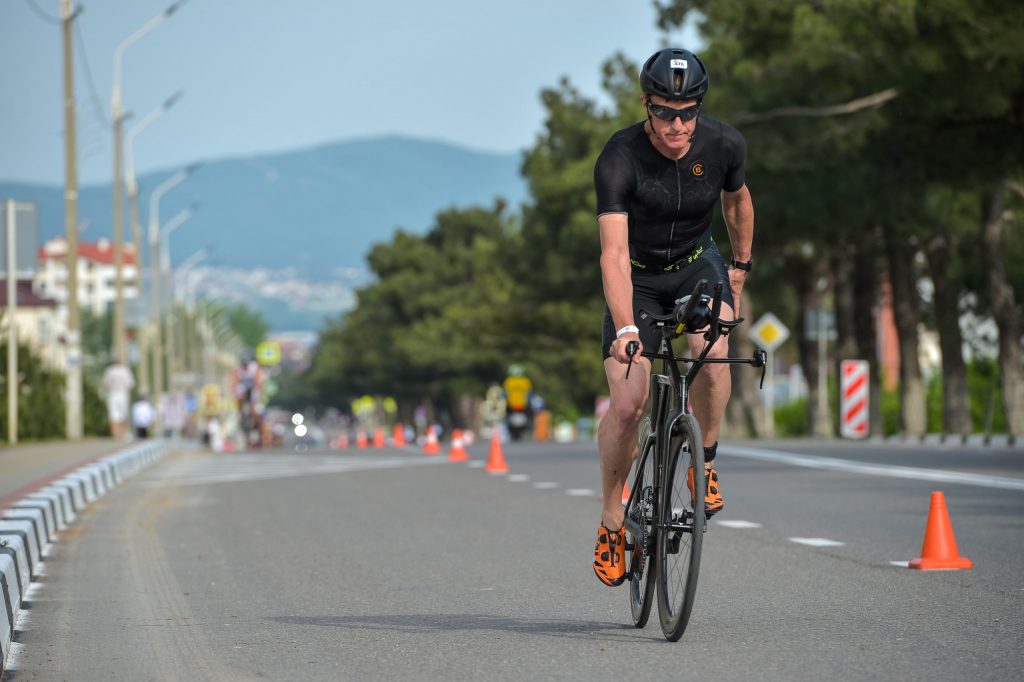 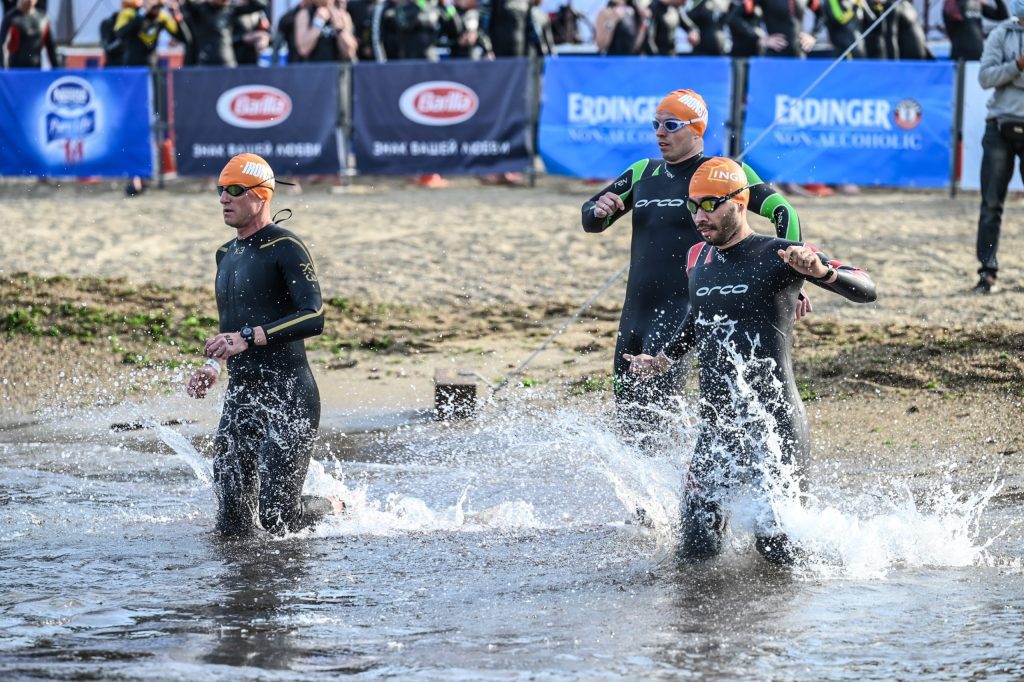 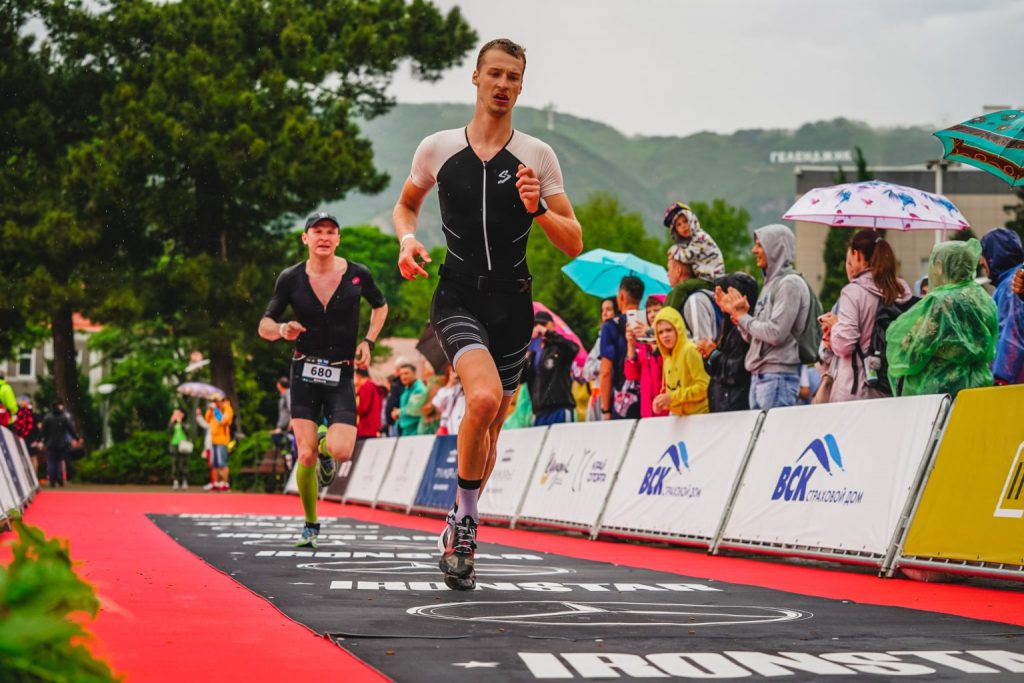 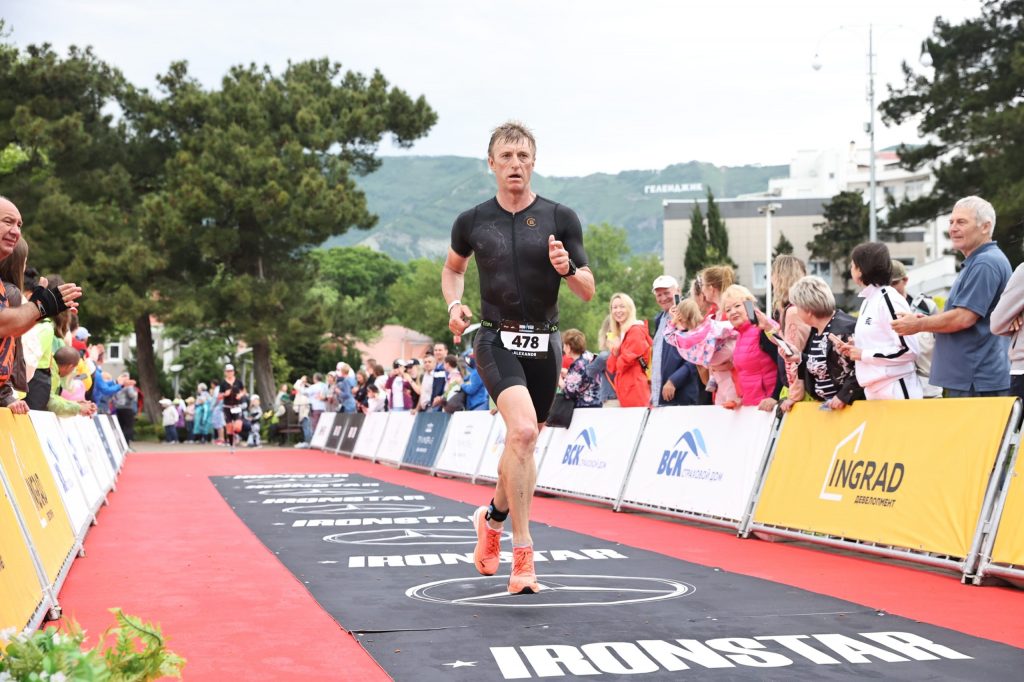