On December 25th, the students and teachers of the Institute of Foreign Languages enjoyed a festive Christmas play performed by the students from China.

Traditionally, the students enrolled in the MCU’s Russian language and culture program stage a winter play in Russian as part of holiday celebrations. This year the students prepared a modern interpretation of Cinderella under the direction of Associate Professor Tatiana Kondratova. The classical plot featured music intermedias, song and dances talently performed by young amateur actors. They showed utmost effort in portraying the characters, taking into account that all the lines were cited in Russian. The setting and the costumes were carefully selected to match the play’s narrative.

The public appreciated the popular Russian hit songs that created a nostalgic mood and made everybody sing along, finishing the play with applause and cheers. By the end of performance, Nadezhda Saltanova, Deputy Head of The Center for Russian-Chinese Cooperation, presented the cast with the MCU brand souvenirs. 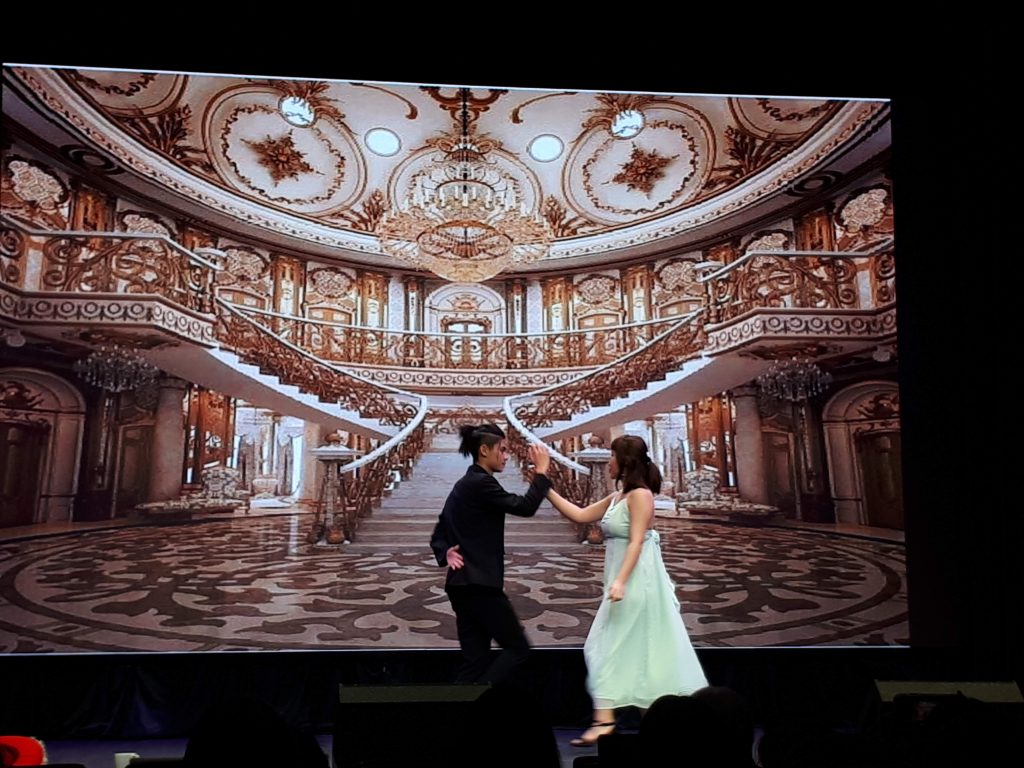 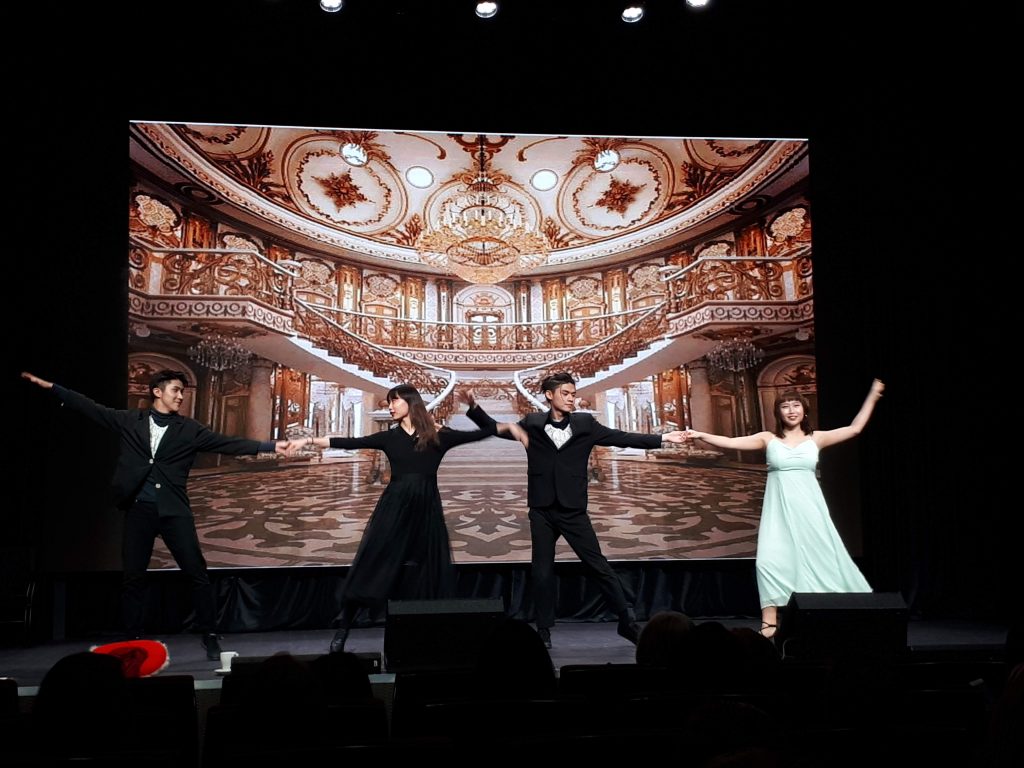 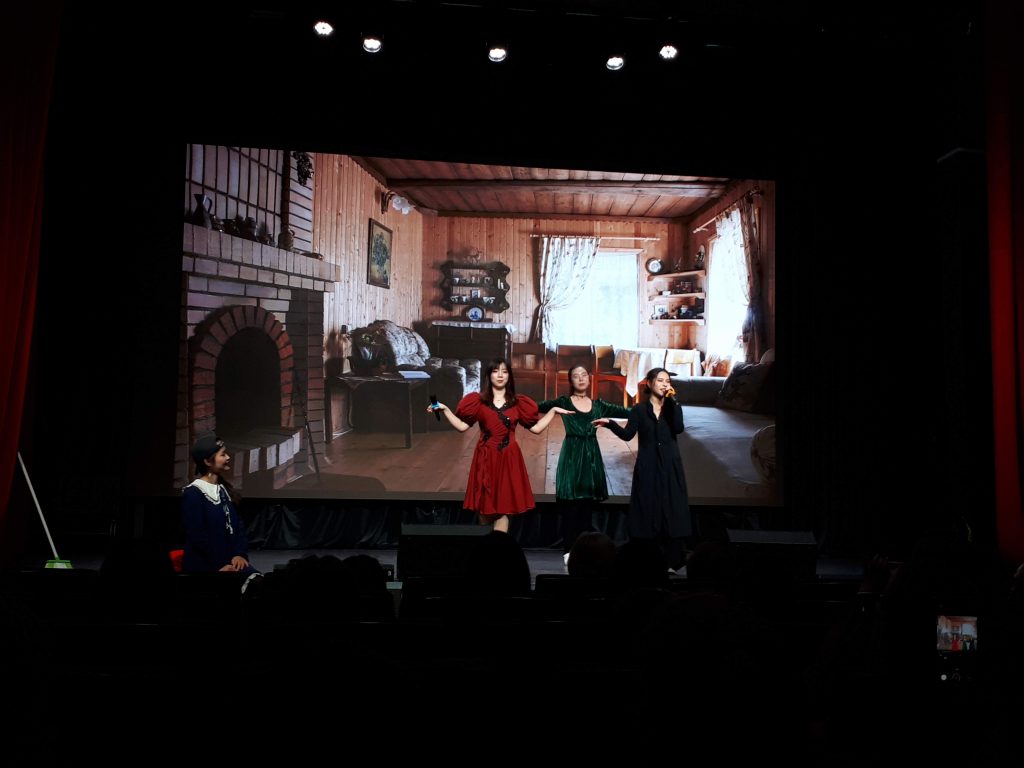 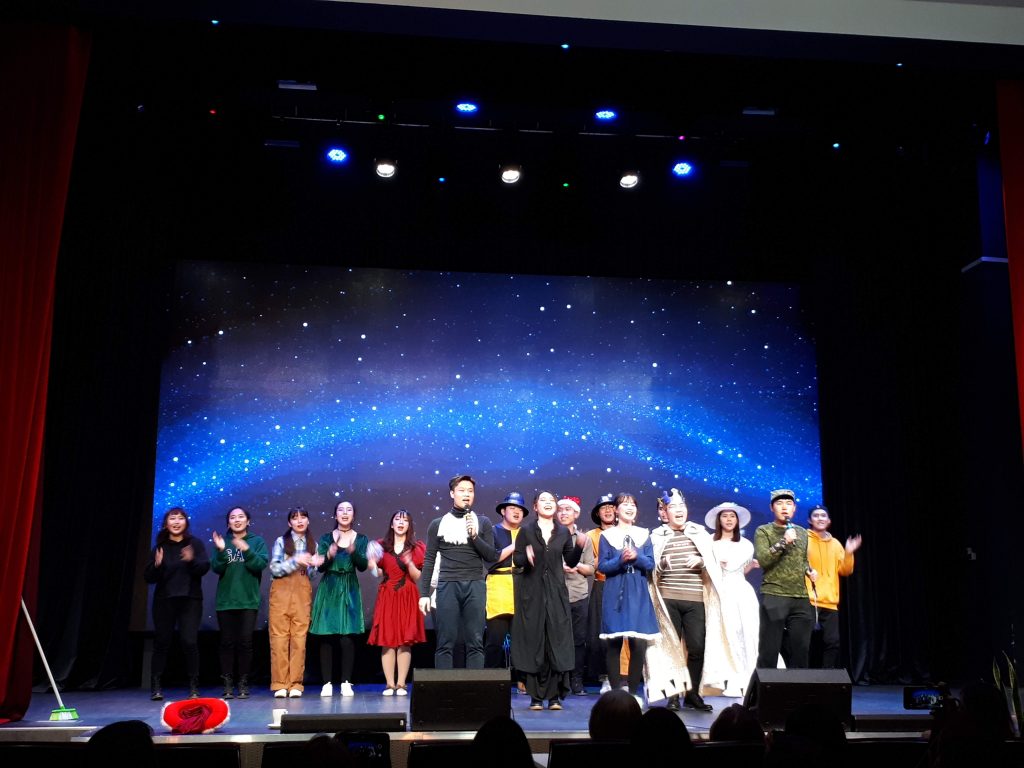