On November 20—21, IFAGG Trophy 2021, the main competition in aesthetic group gymnastics, was held in Helsinki, Finland.

The Madonna Union Team from Moscow was the only Russia’s team in the tournament winning IFAGG Trophy 2021. The Madonna Union gave an outstanding performance in the preliminary and final competition and defeated the teams from ten countries. The Czech team took silver medals, and Finland became the third.

Elizaveta Nikolicheva, a second-year student in the Technologies of Sports Training program at the MCU’s Institute of Natural Sciences and Sports Technologies, and one of the team members of The Madonna Union shared her impressions of the victory:

The theme of our performance was a vampire waltz. It was extremely untypical for aesthetic group gymnastics but our coaches chose that unusual staging and developed it. Although we had been preparing the performance for three weeks (it was the fastest training ever!), it turned out very cool.

To be honest, we didn’t believe that we won when the results were announced. However I enjoyed the performance very much and I like to hear applause, shouts, support. It is emotionally valuable.

See the video from the tournament on Elizaveta Nikolicheva’s Instagram page.

Aesthetic group gymnastics is a discipline of gymnastics where a large group of gymnasts performs harmonious, rhythmic, and dynamic natural body movement. 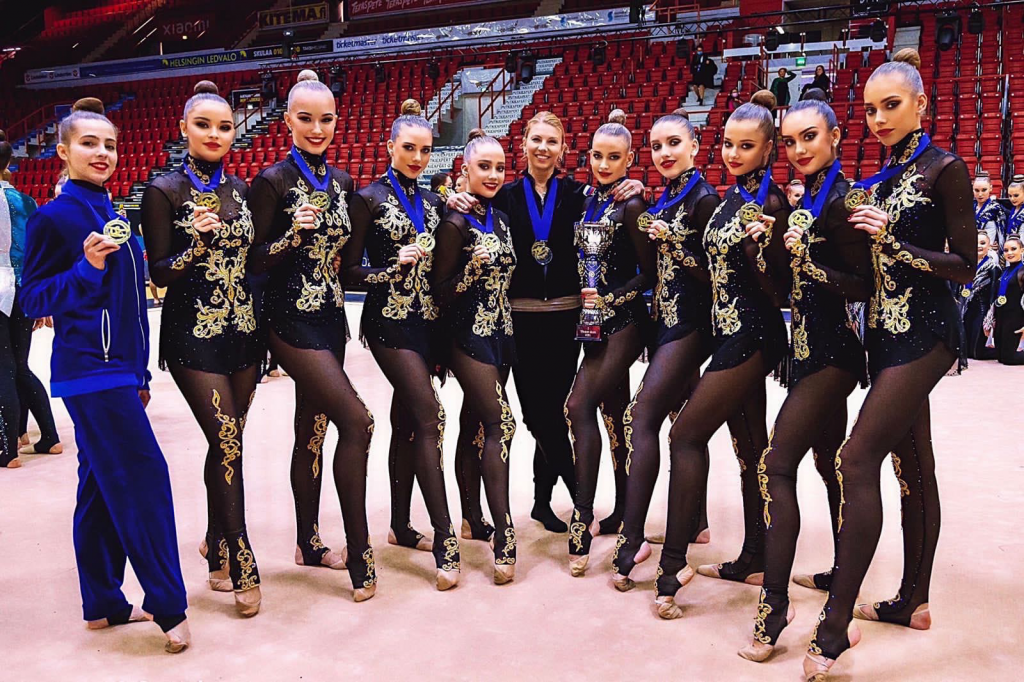 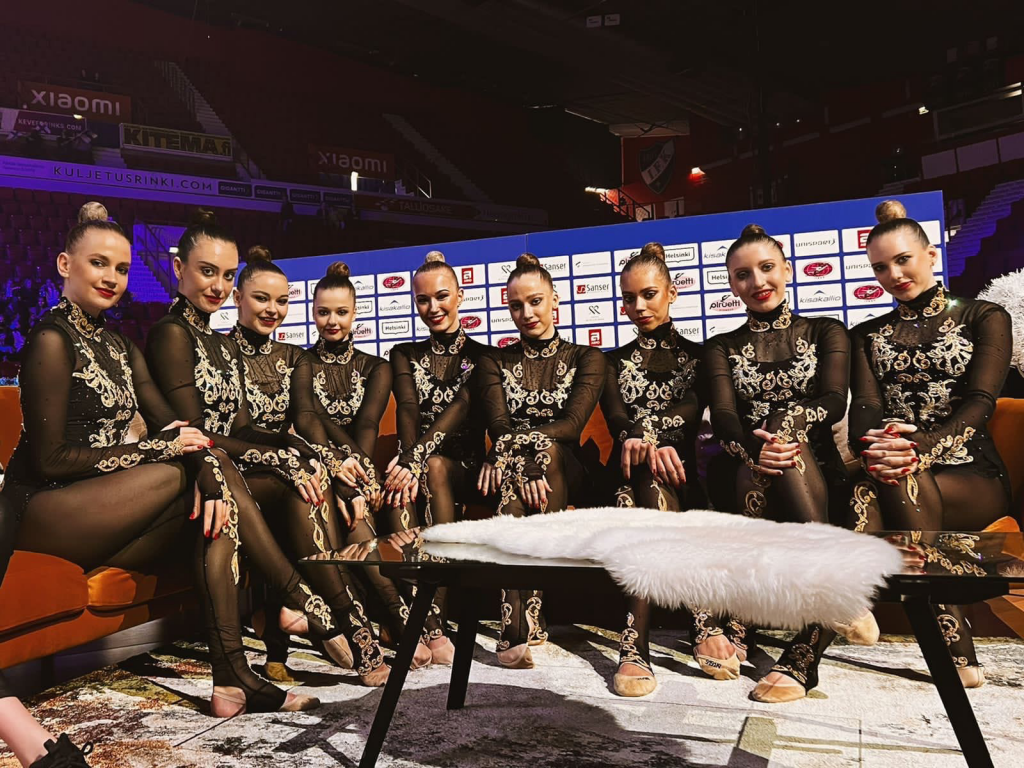 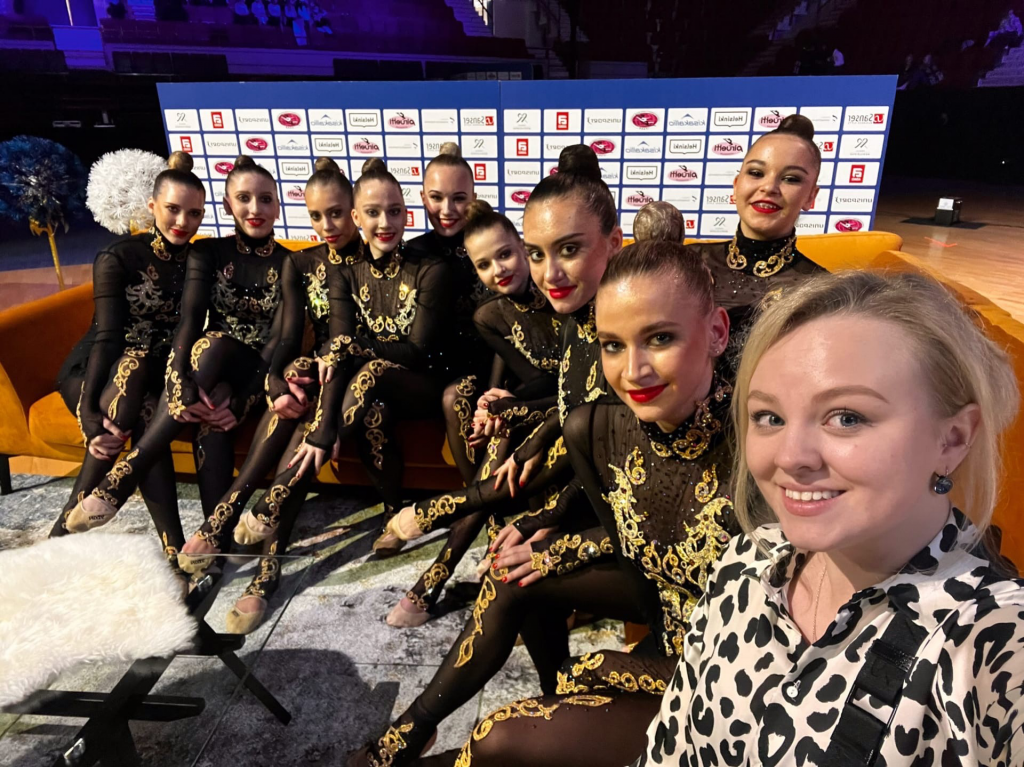