On November 18—20, the International Conference dedicated to the 125th anniversary of Lev Vygotsky and the special event on the anniversary of two Russian-German kindergartens were held in the Russian Center of Science and Culture in Berlin, Germany. The events were arranged by Interkultureller Start gUG, a chain of kindergartens headed by Valentina Santini, a graduate from the Master’s degree program “Design and Expertise of Pre-School Education” at MCU.

Within the meeting, agreements were reached on cooperation for the promotion of the best teaching technologies developed in MCU in Germany’s bilingual and Russian-language educational institutions, and the perspectives of the partnership were discussed with the leadership of the Pädquis. 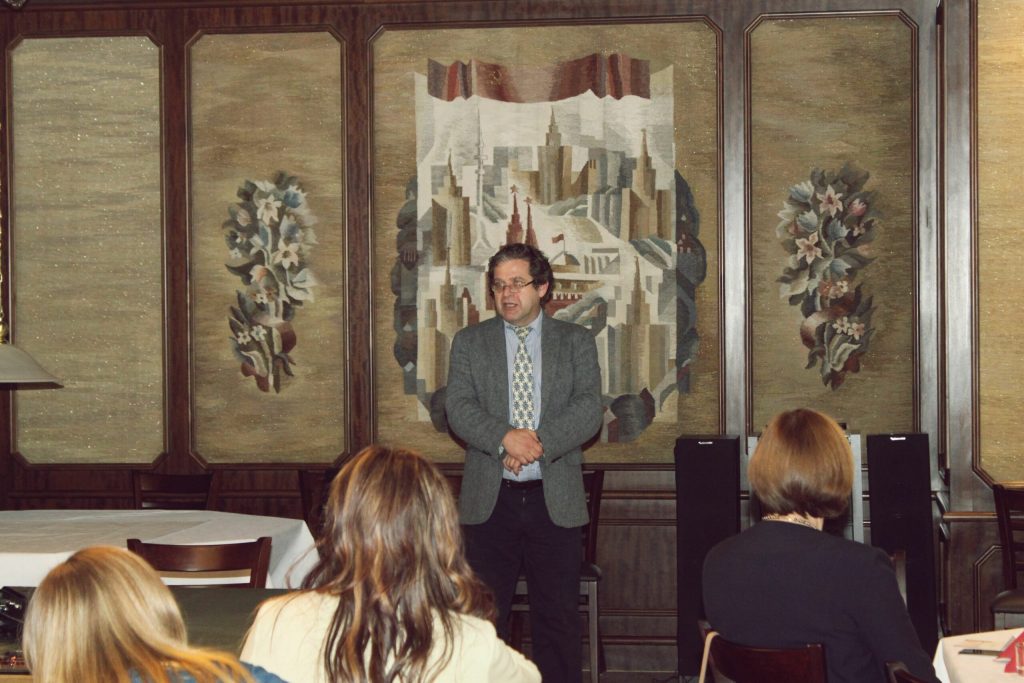 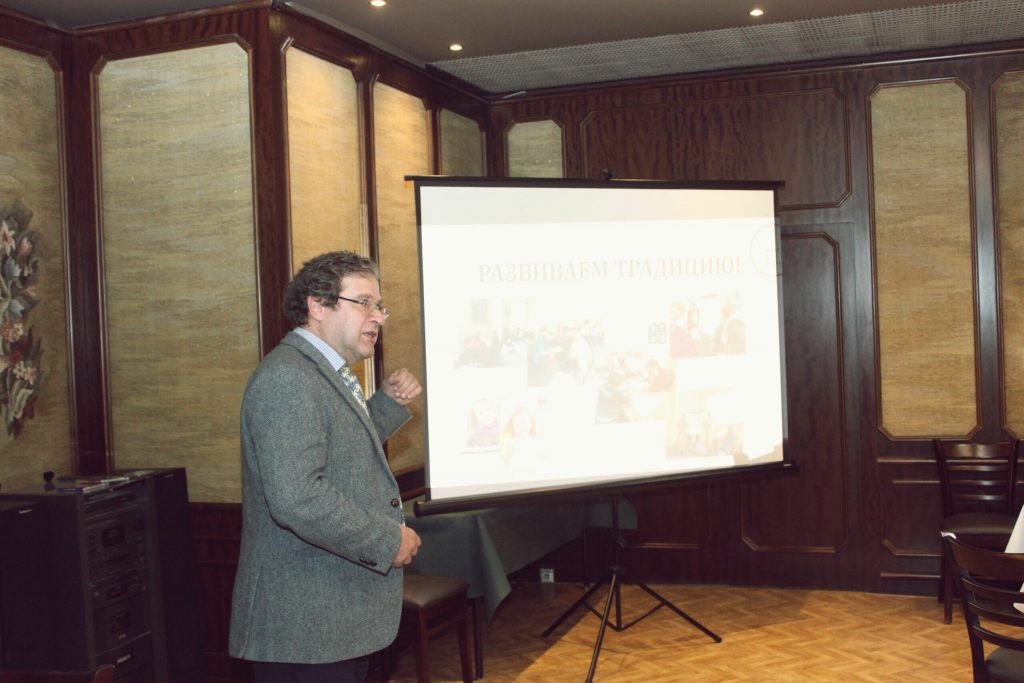 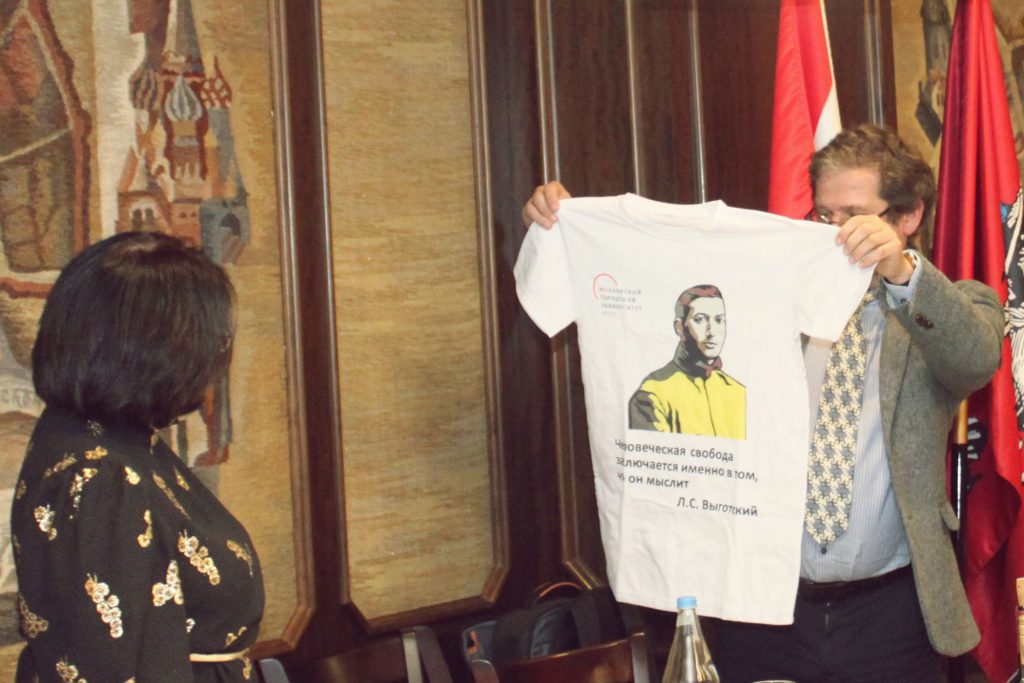 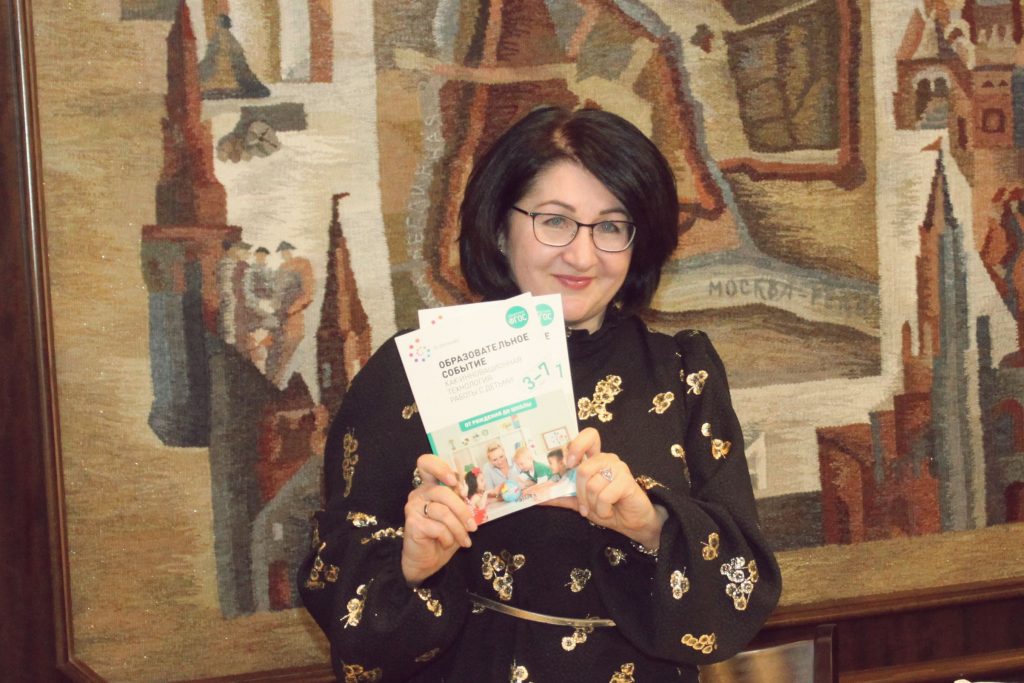 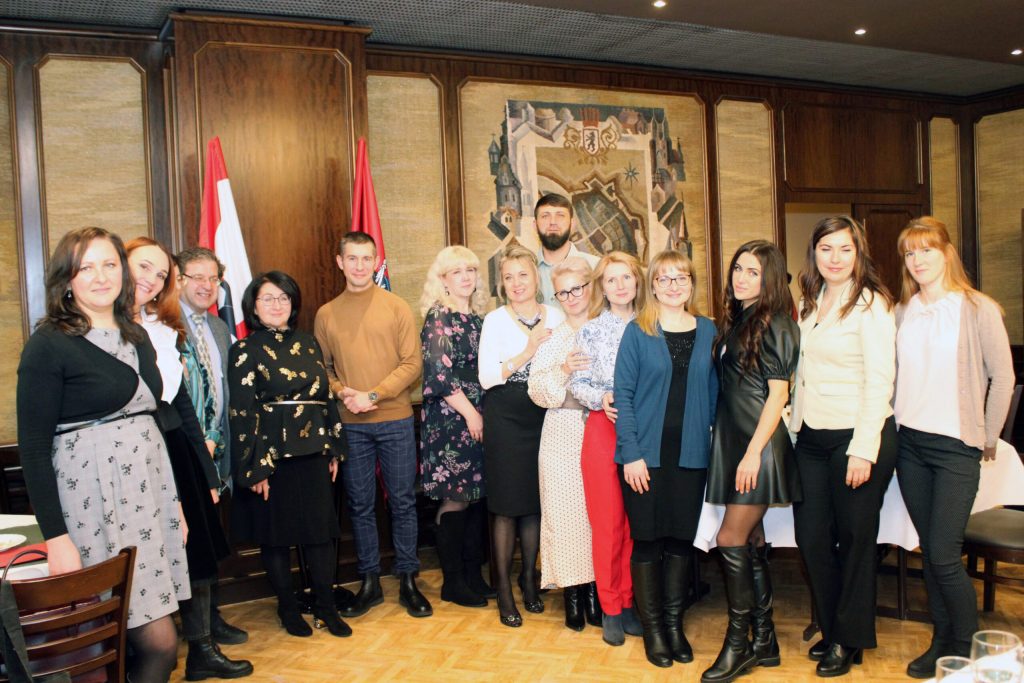