On February 16, the MCU’s Japanese Language Department hosted the International round table discussion for Master’s and PhD degree students “Modern approaches to education research in Russia and Japan“. 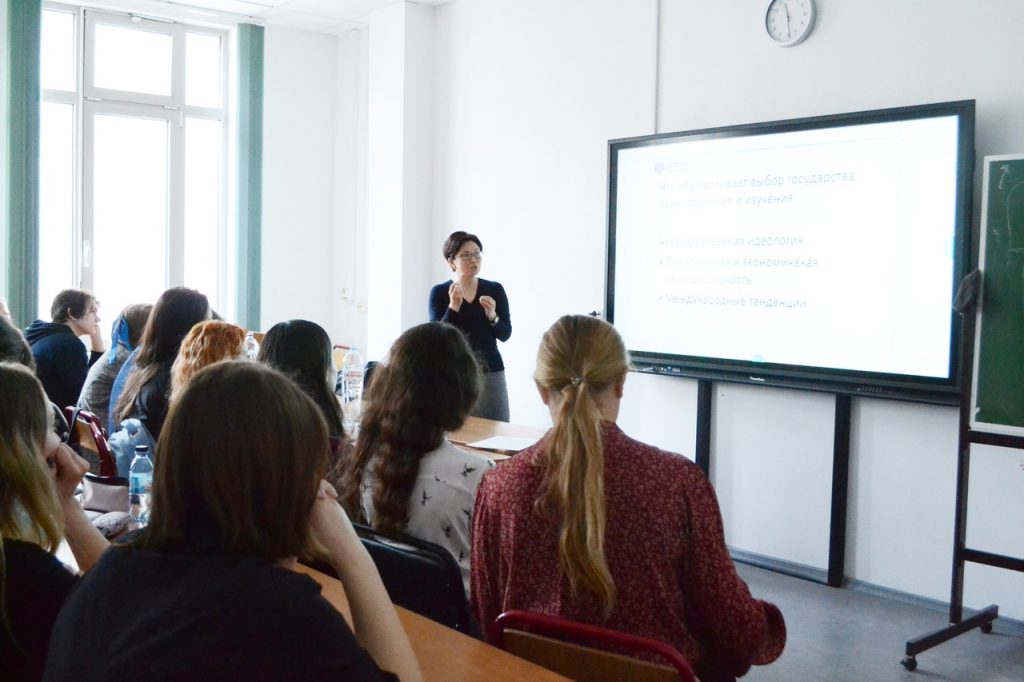 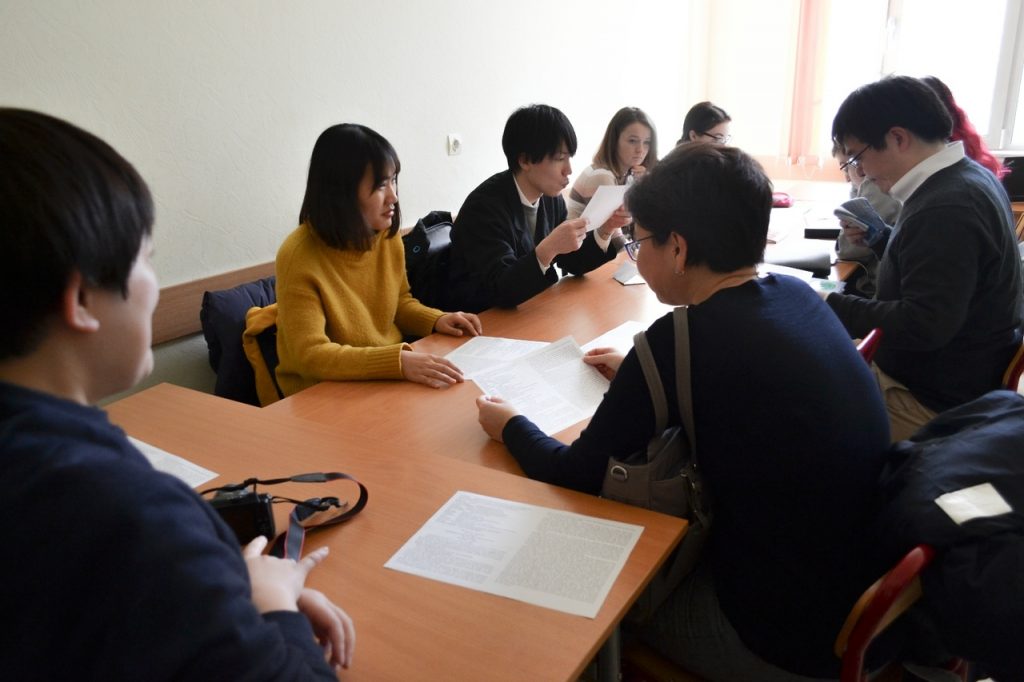 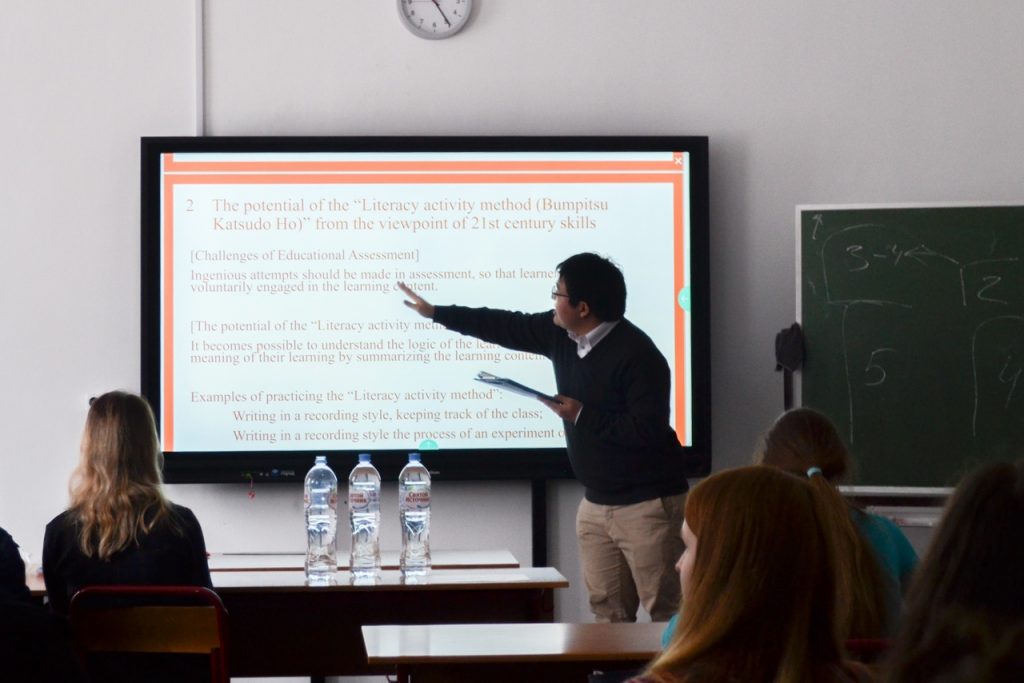 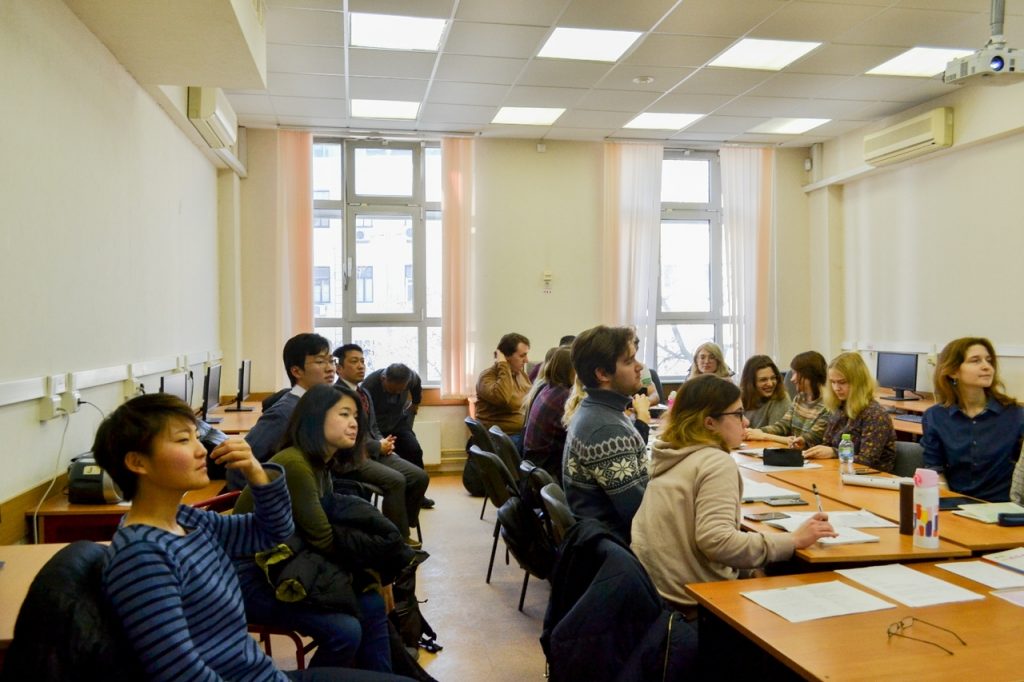 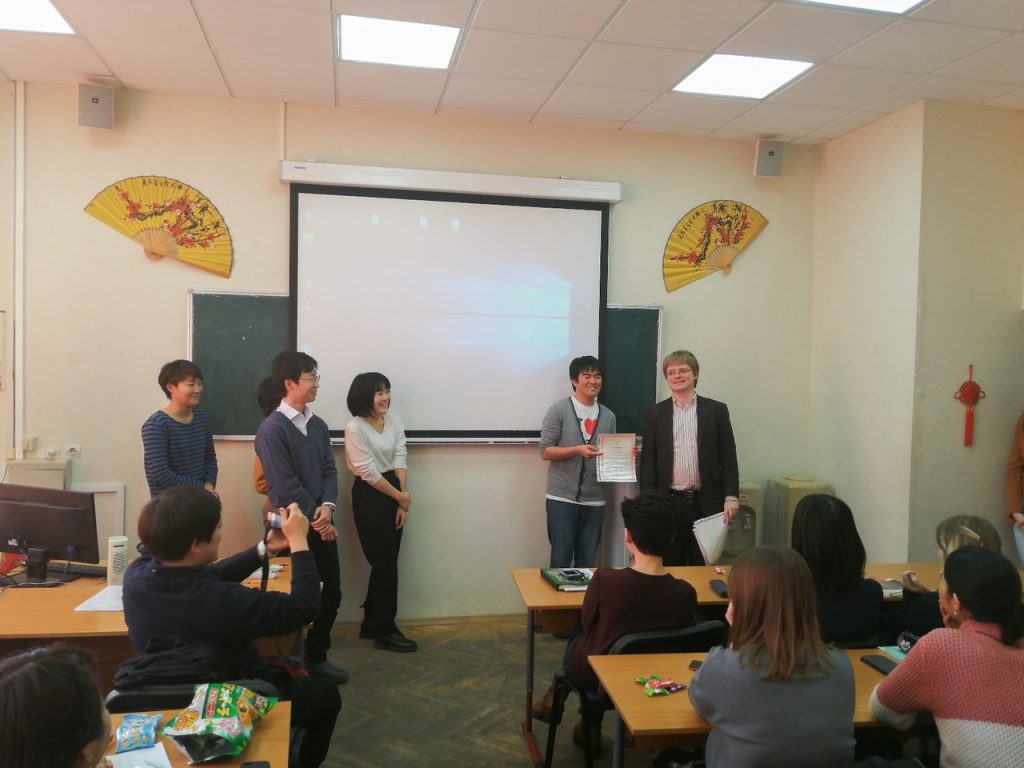 The students and teachers from Tsukuba took the opportunity to attend English and Japanese language lectures at the MCU’s Institute of Foreign Languages.

Another round table discussion held in Japanese was dedicated to the youth cultures in Russia and Japan. The students from both universities had a chance to share opinions and ask questions, and resume their talk in a less formal setting during a tea party in the Chinese Hall. 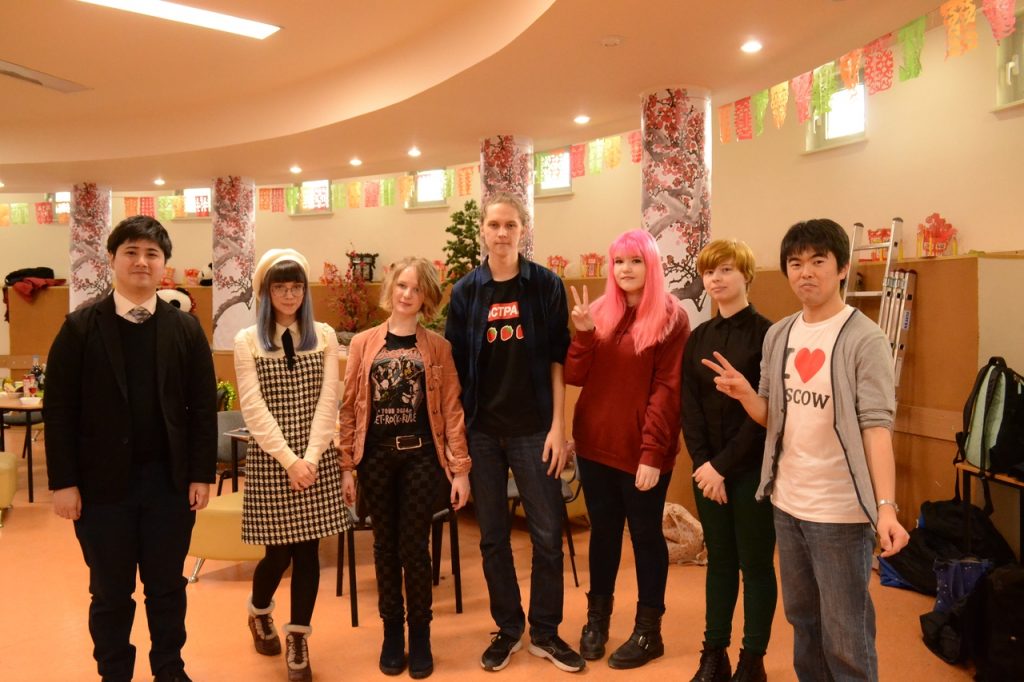 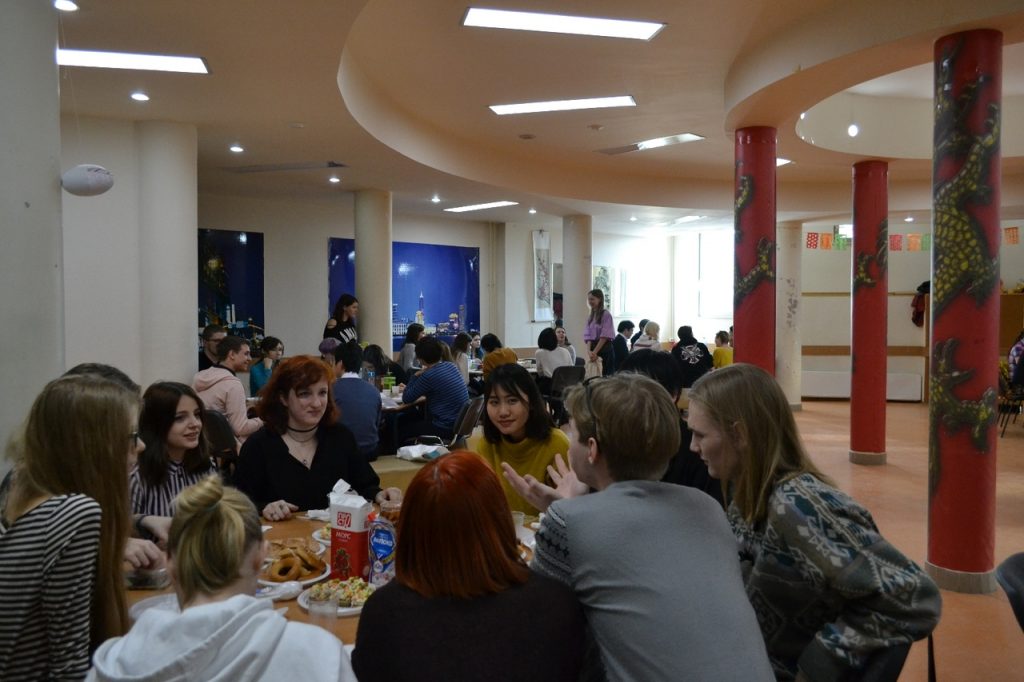 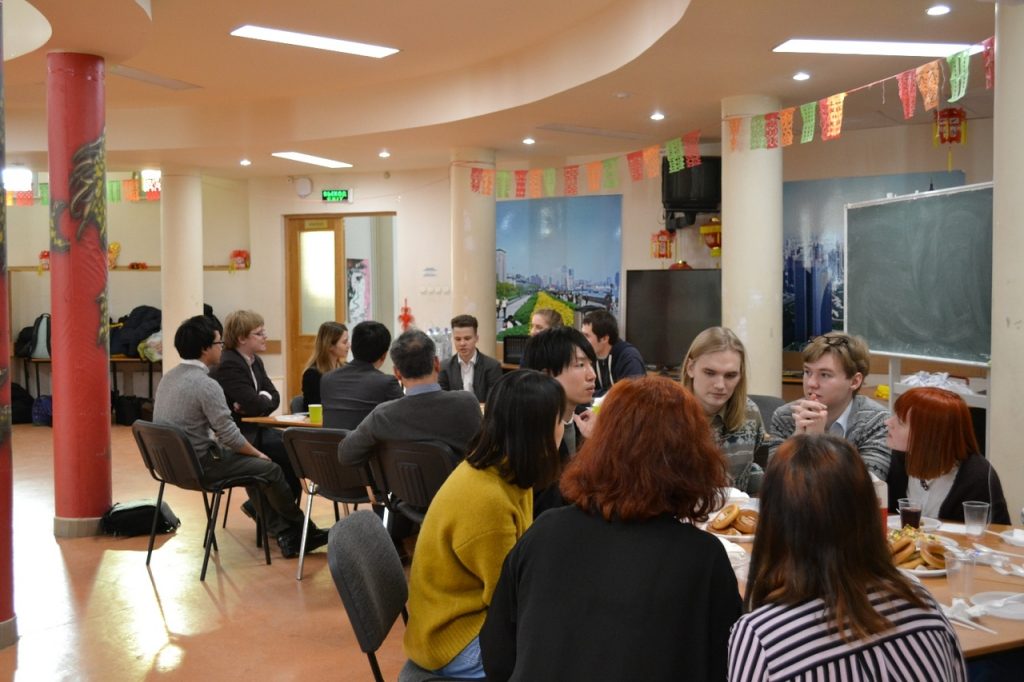 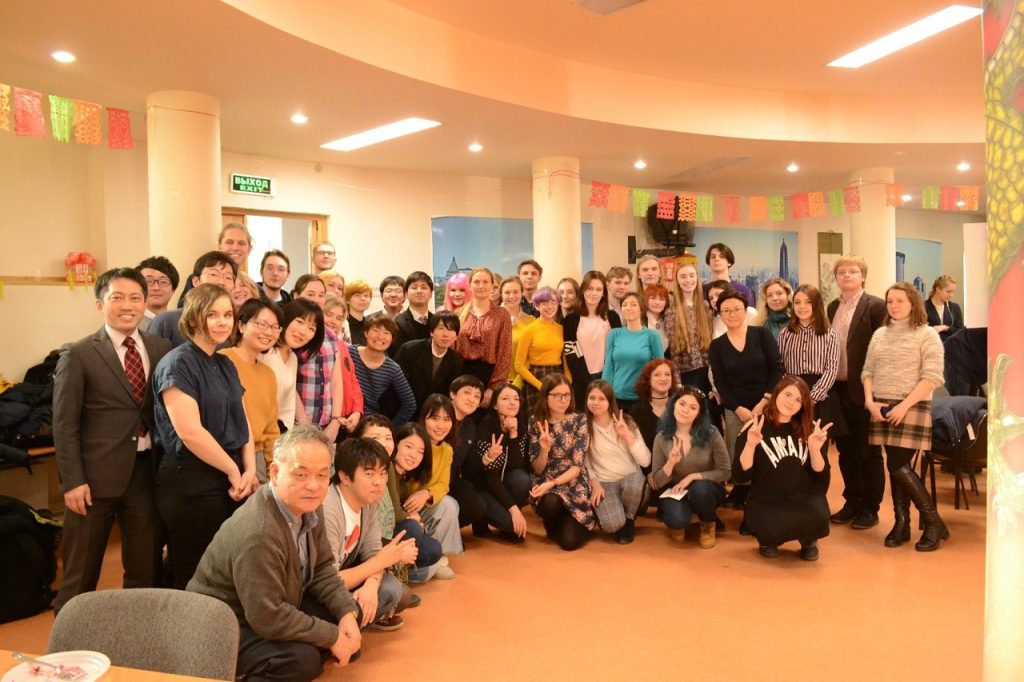