In the end of October MCU was visited by the delegation from one of the MCU’s newly fledged partners — University of Taipei, Taiwan.

University of Taipei (UT), being the oldest university in Taiwan, enjoys rich history and traditions. Akin to MCU, University of Taipei is a city university as it is administered by the Taipei City Government. This fact sustains the common grounds for collaboration between the universities, which are majorly involved in city education and development.

On October 29, the delegation headed by President of University of Taipei Dr Dana Tai joined their colleagues from MCU for a round table discussion ‘University as contributor to city life‘. 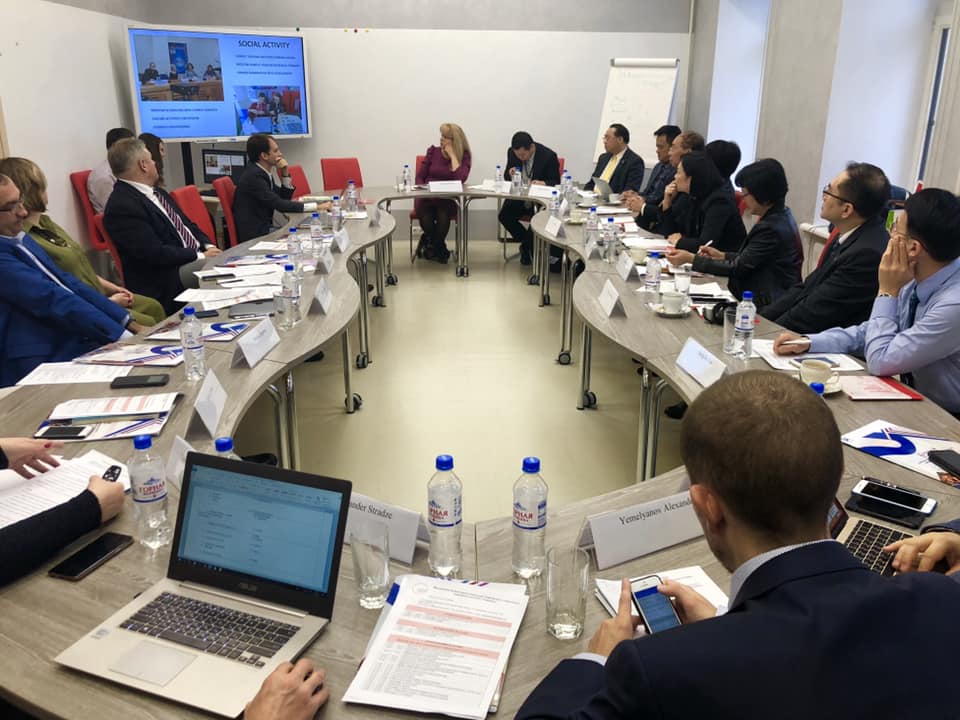 The meeting started with the welcome word by MCU Rector Igor Remorenko and UT President Dr Dana Tai. Both universities presented short videos, giving a brief overview of their institutions. 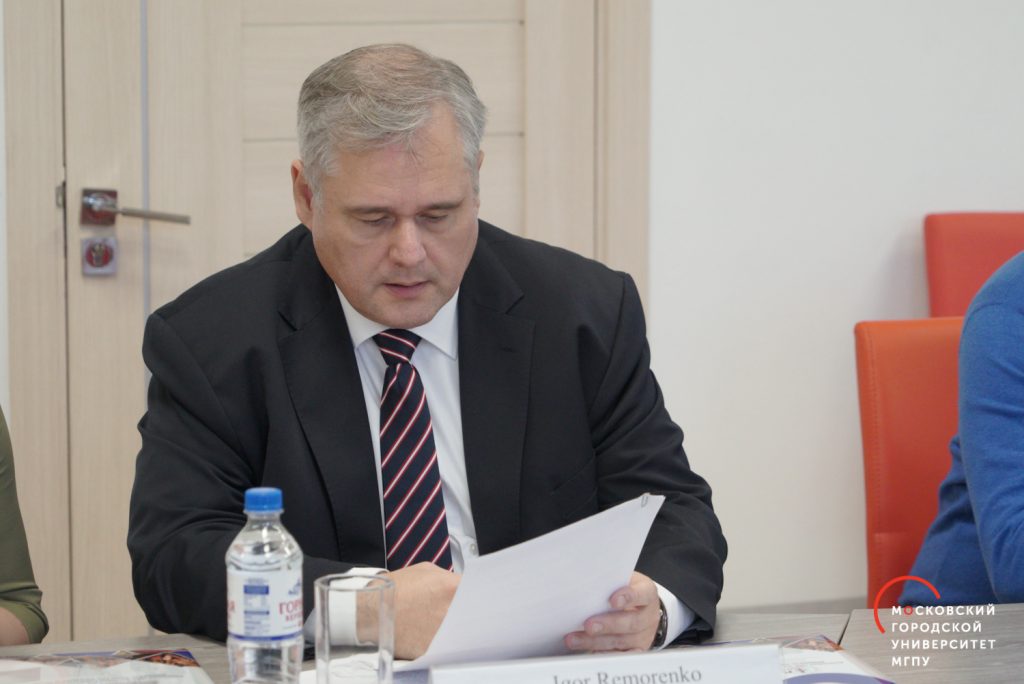 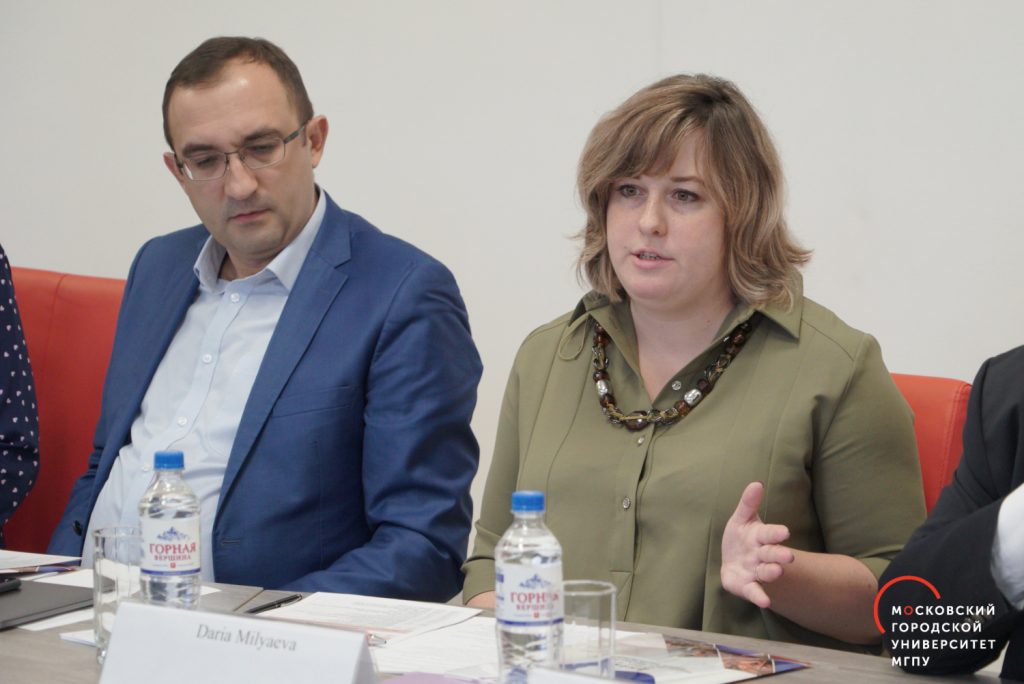 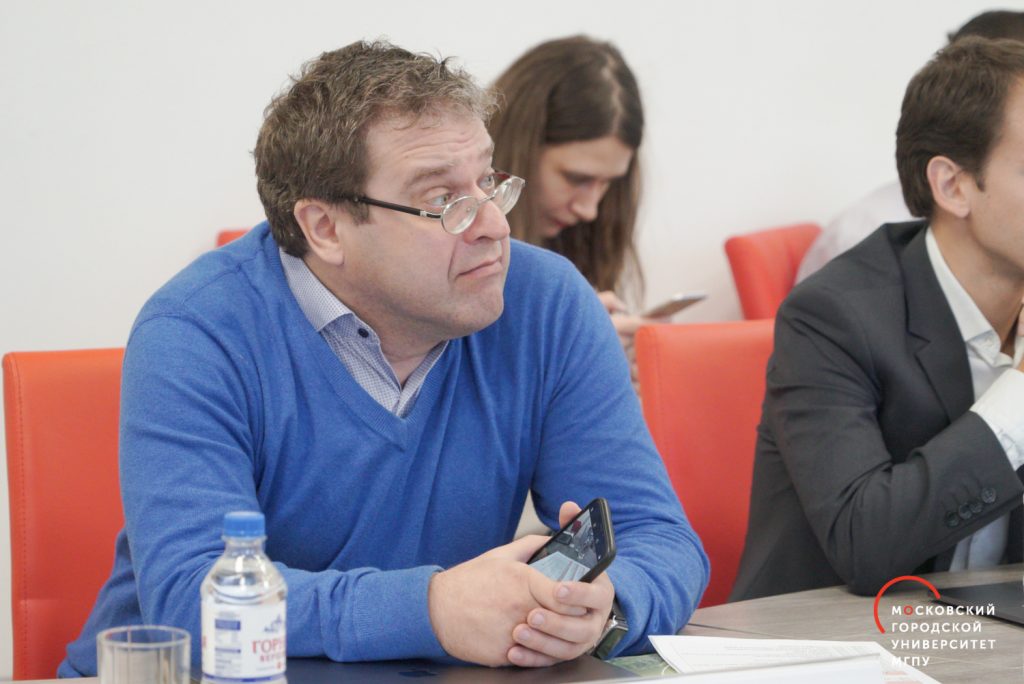 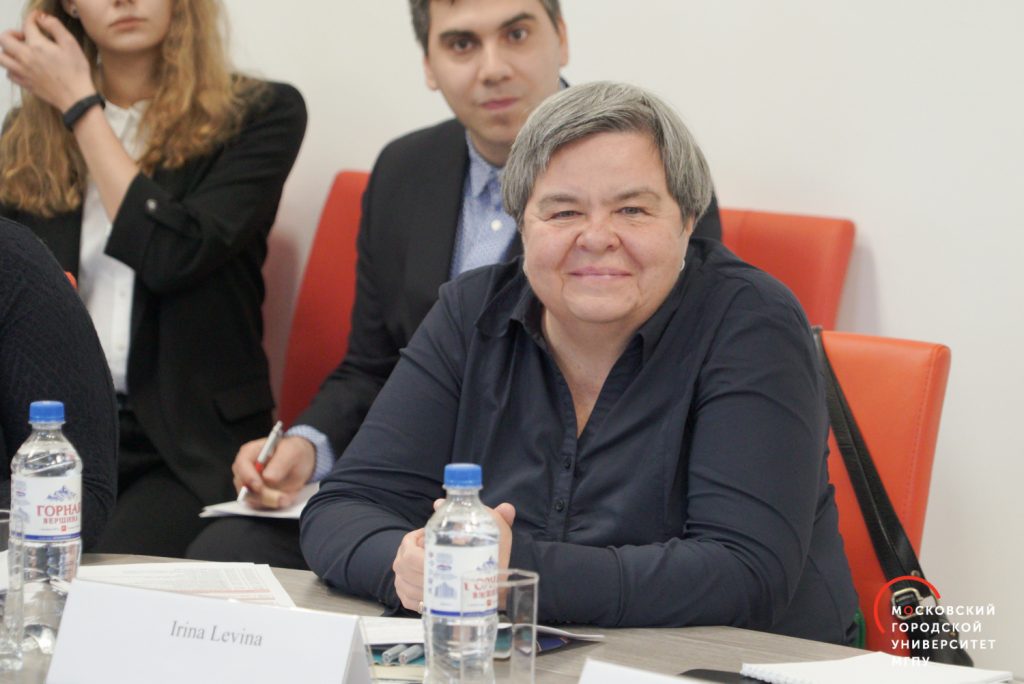 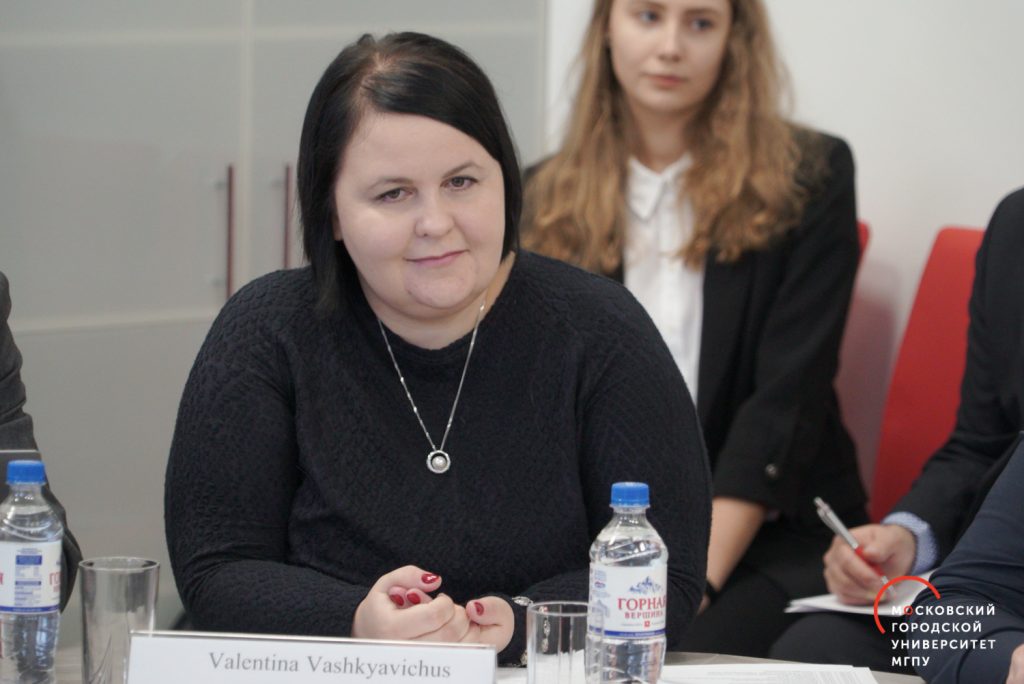 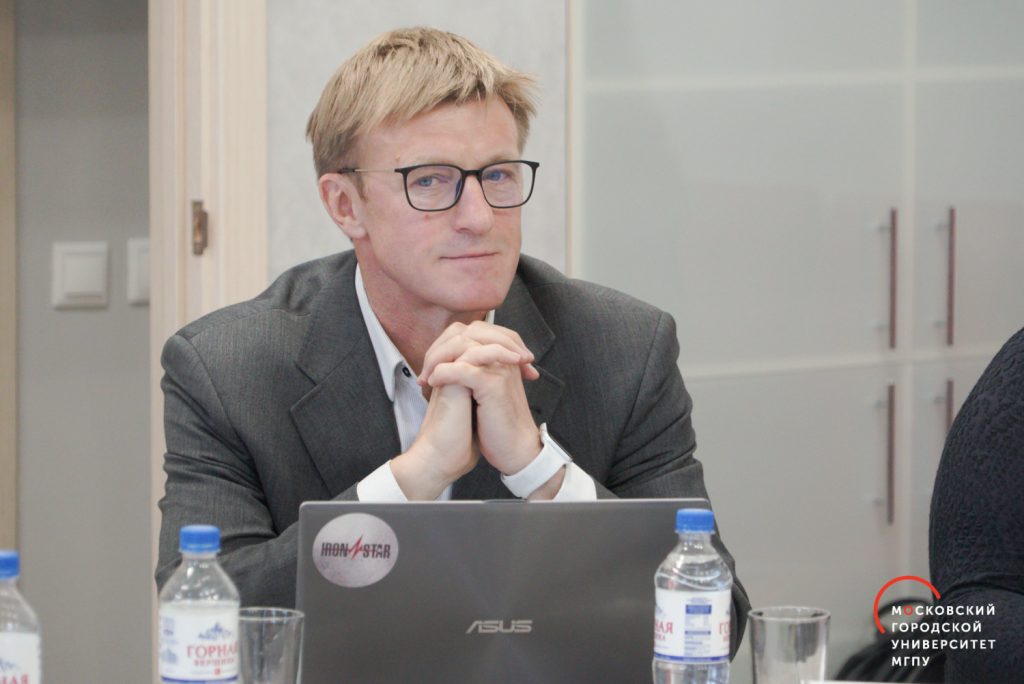 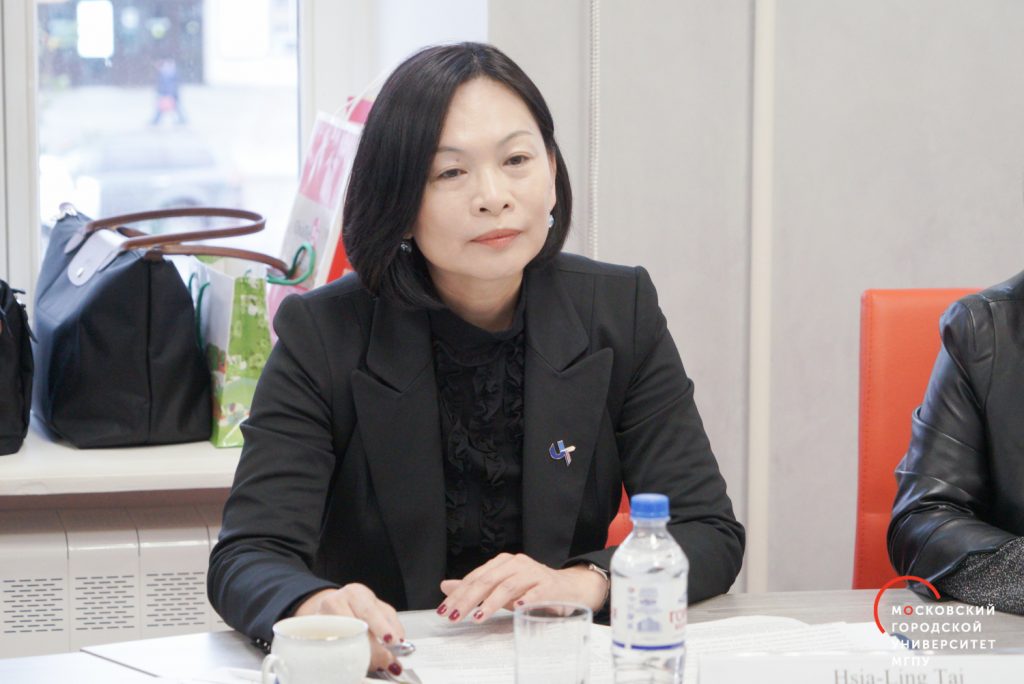 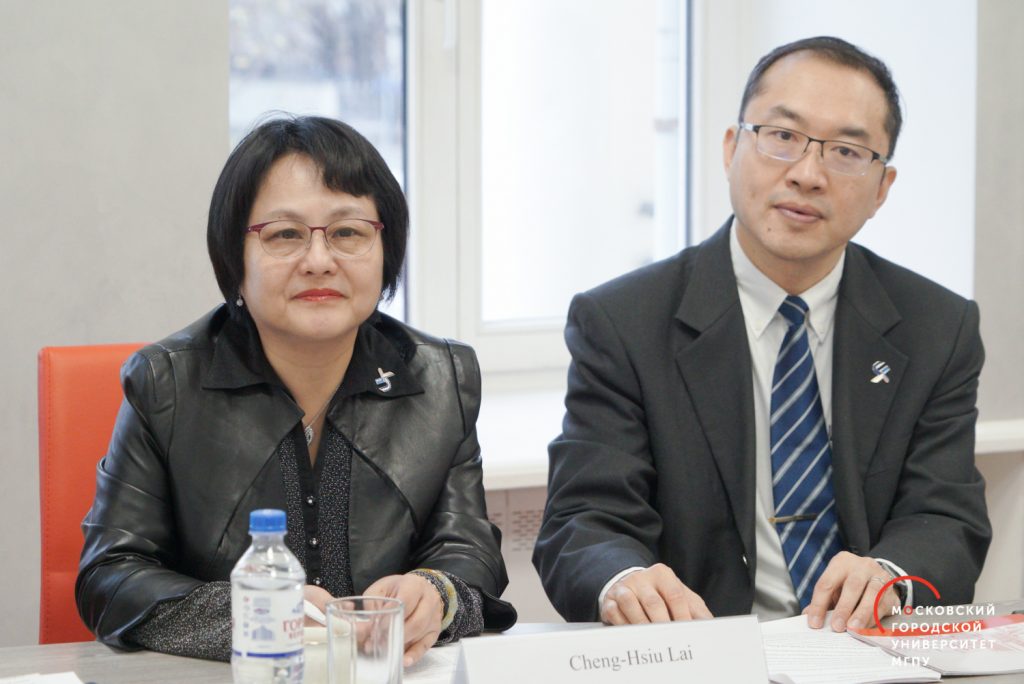 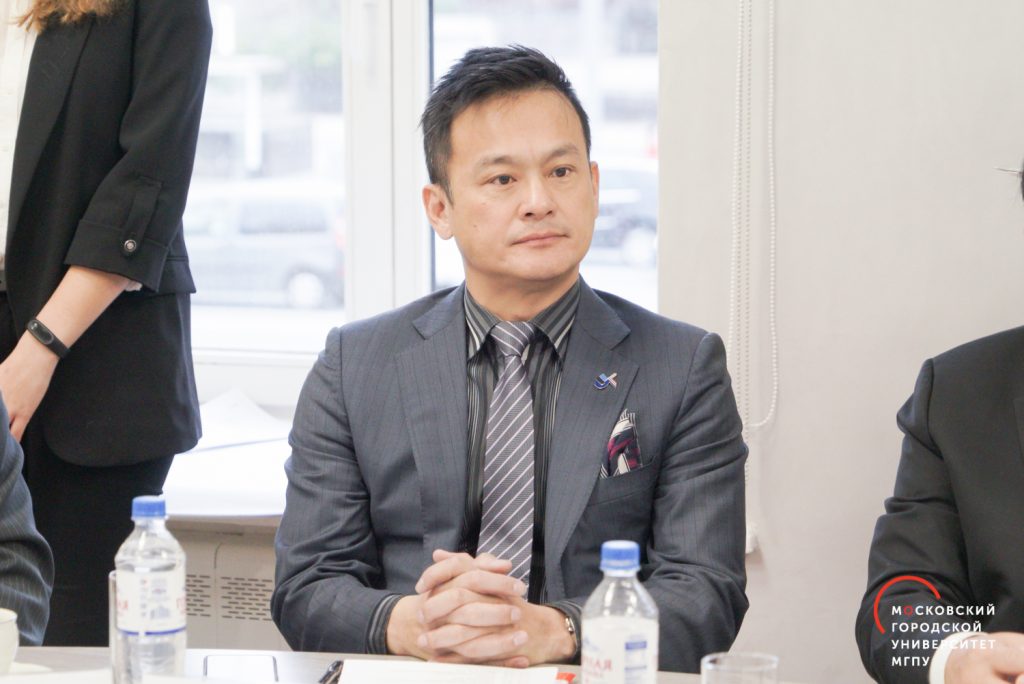 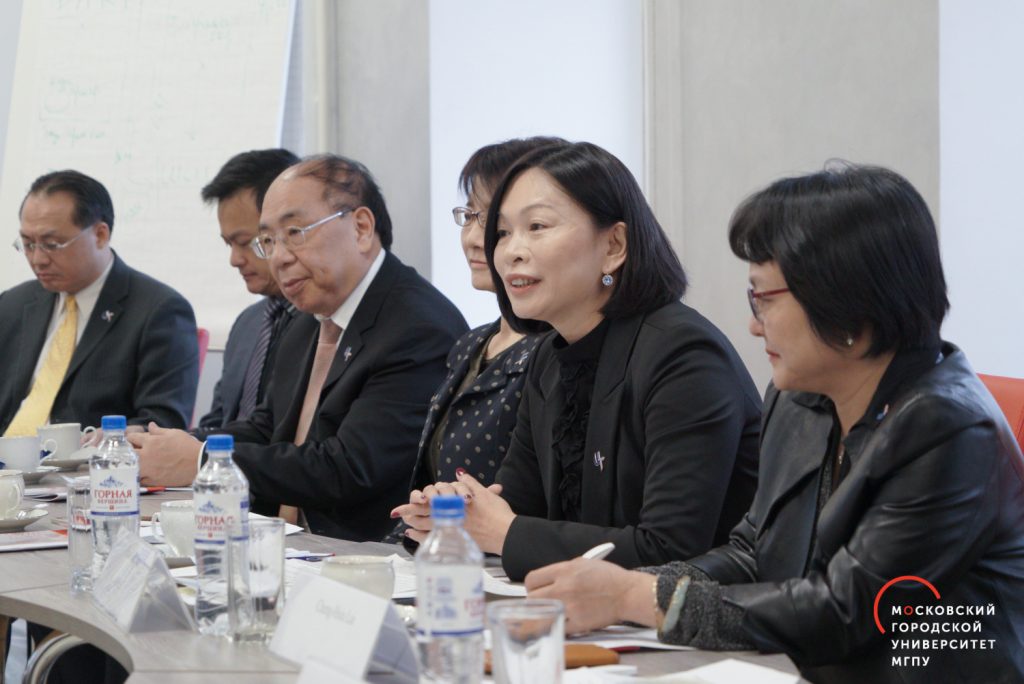 The overview of the colleges of University of Taipei revealed that the universities have much in common, for example the research projects on education quality assessment or development of the city environment.

The meeting concluded with the questions from both sides, such as sources of finance, employment security of graduates, educational reform in Taiwan, and presenting of branded souvenirs. 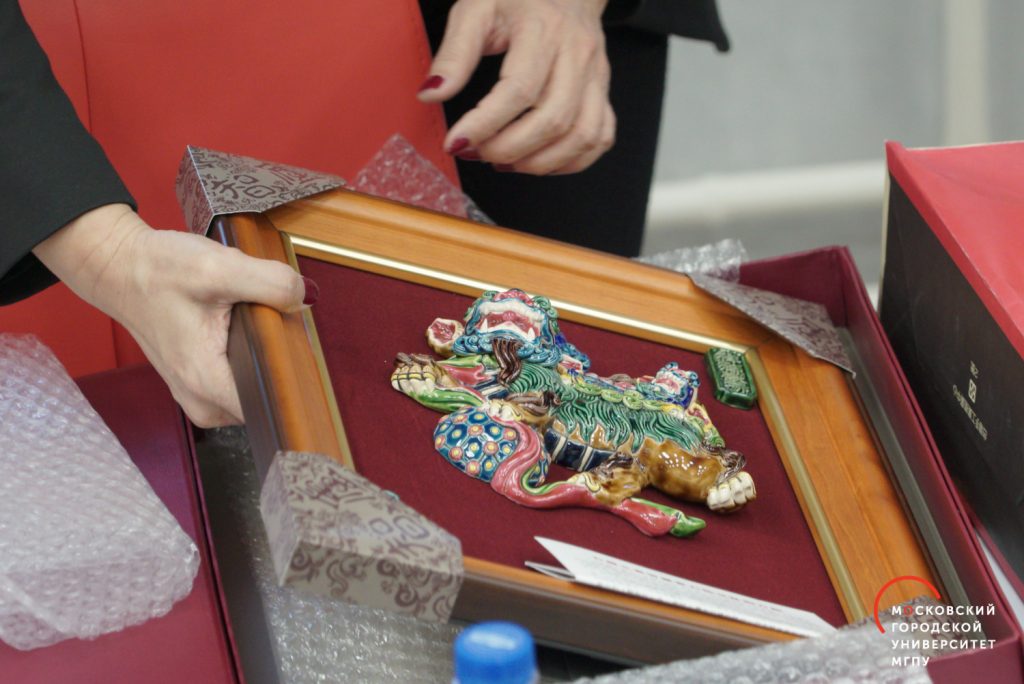 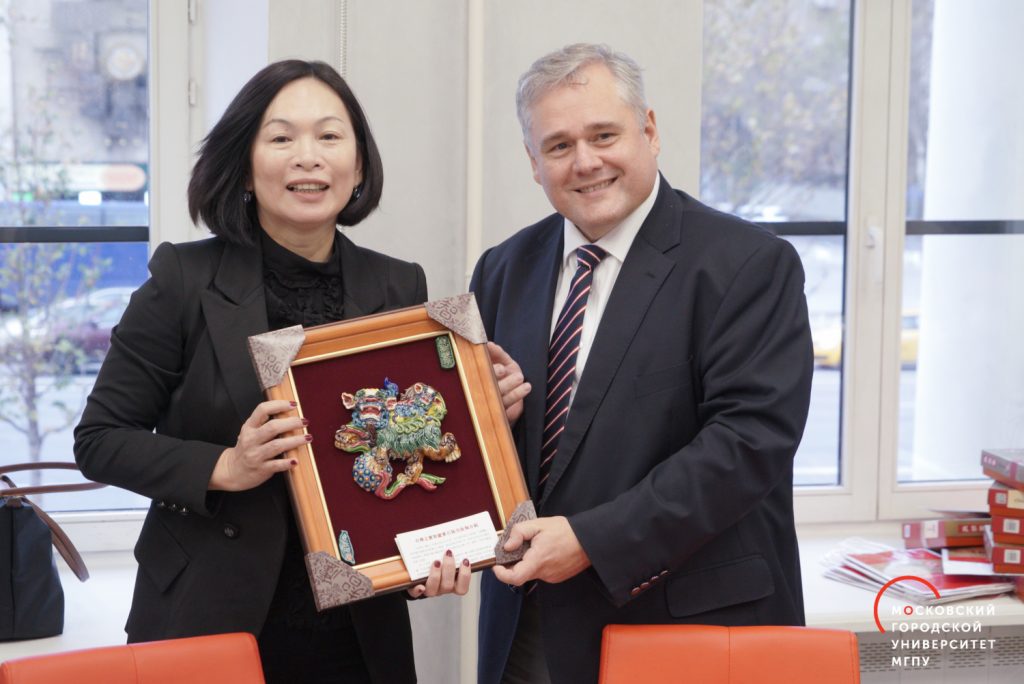 The next day, October 30, started at the Institute of Foreign Languages with a lecture by Professor Su-I Liu dedicated to policy of teacher cultivation in Taiwan and strategies of teacher training at University of Taipei. The students and guests enjoyed Professor’s account of the current educational situation in Taiwan and existing tracks of a teacher’s career. 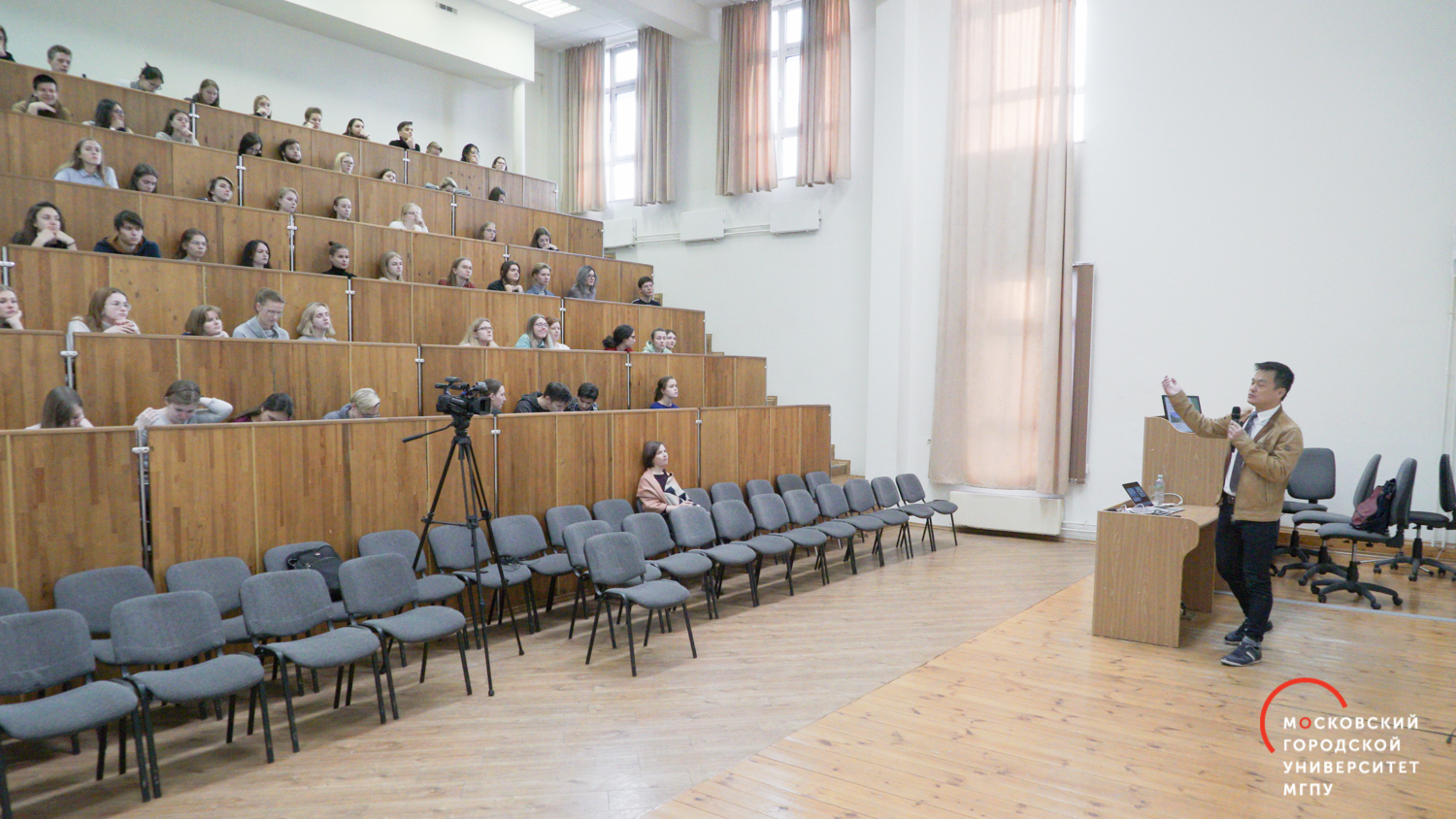 In the afternoon the delegation visited the Institute of Culture and Arts to enjoy a concert prepared by its students. Talented students under guidance of renowned conductors performed famous Russian and Chinese folk songs and classic music. The performers revealed the international character of the Institute: Russian and Chinese students played and sang alongside each other. 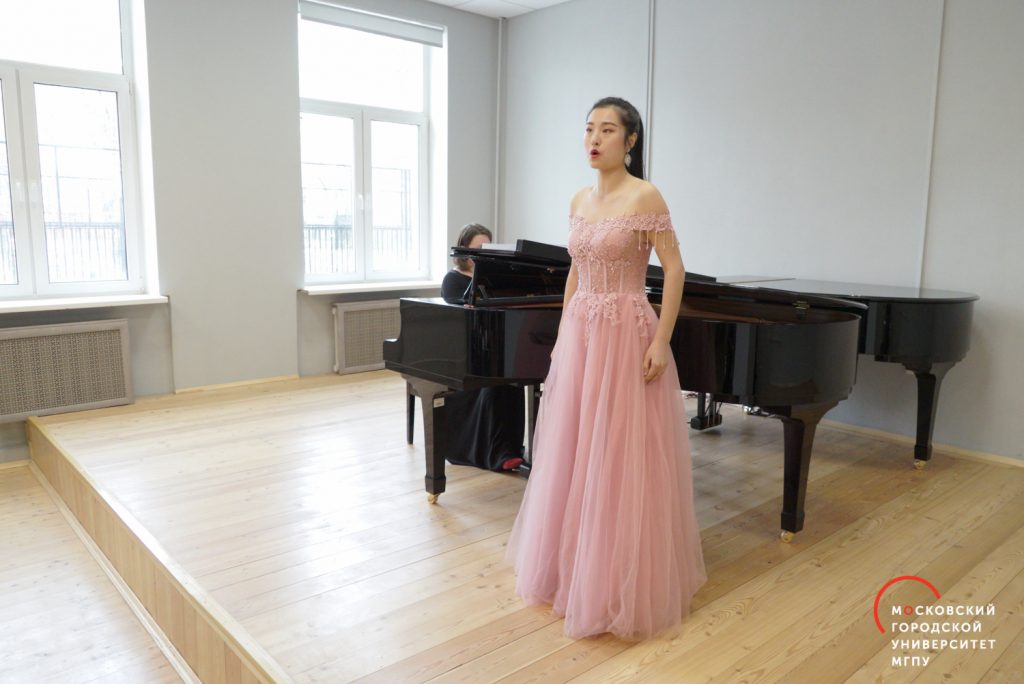 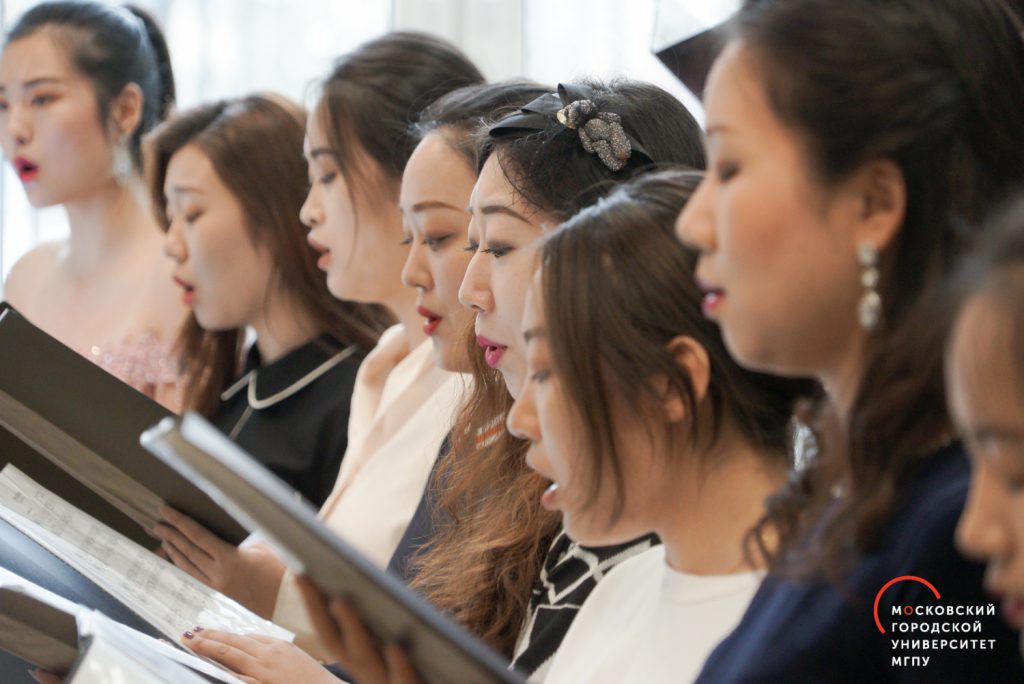 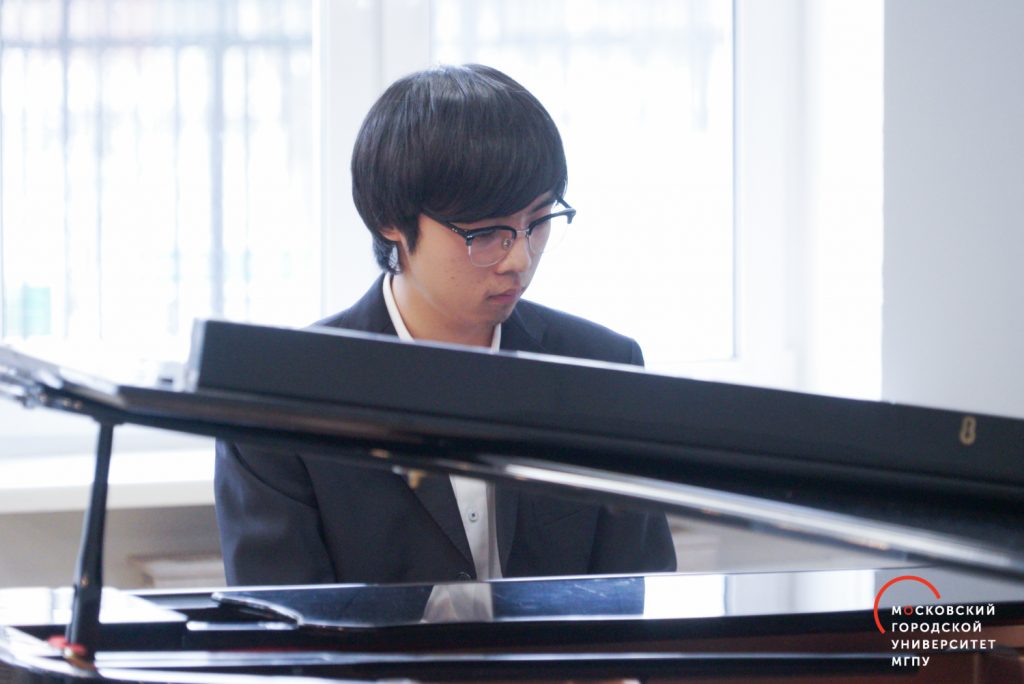 Finally, the delegation paid an official visit at one of the MCU’s key partners in the sports area — the Center for Innovate Sports Technologies and National Teams. This venue was of particular interest, because one of the major goals of the UT’s development plan is to grow into a leading center for education and training of world-class athletes.

As UT President Dr Dana Tai has previously held the post of Minister of the Sports Affairs Council of Taiwan, she exerted a deep understanding of the innovate equipment and cutting-edge research conducted at the Center. Being one-of-a-kind venue in Russia and one of the only two in the world (the other located in Australia), the Center for Innovate Sports Technologies offers exceptional internship opportunities for MCU students majoring in sports. 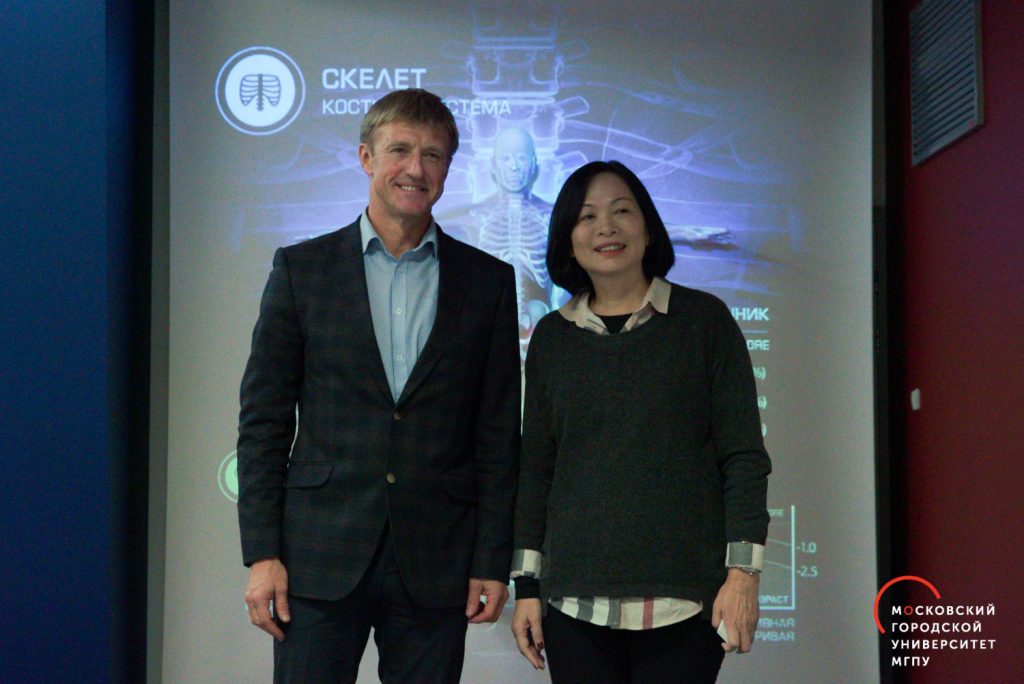 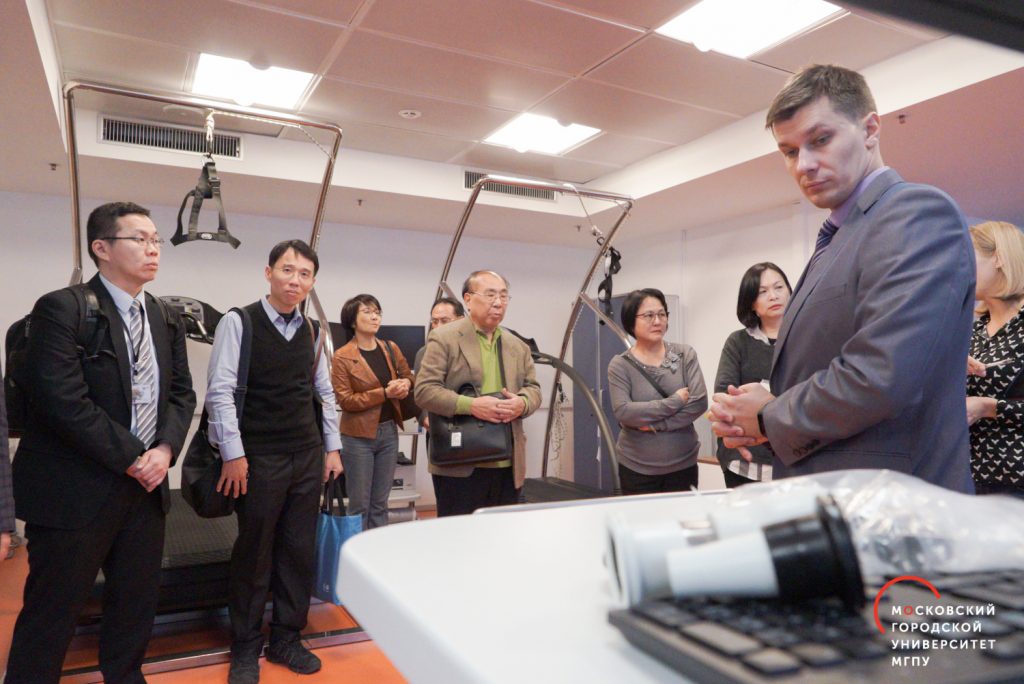 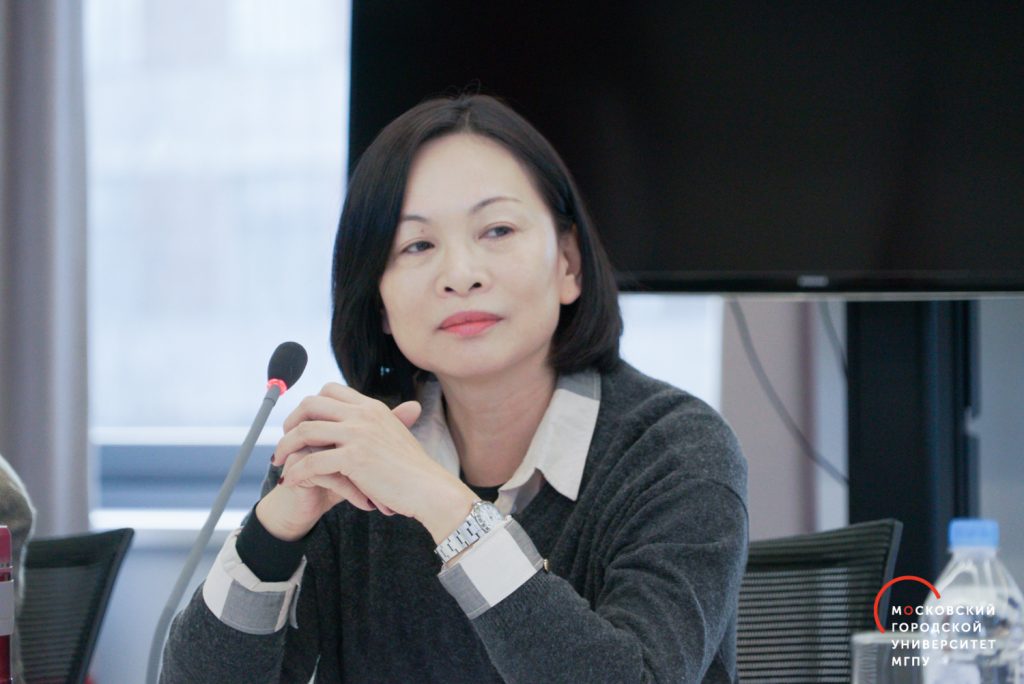 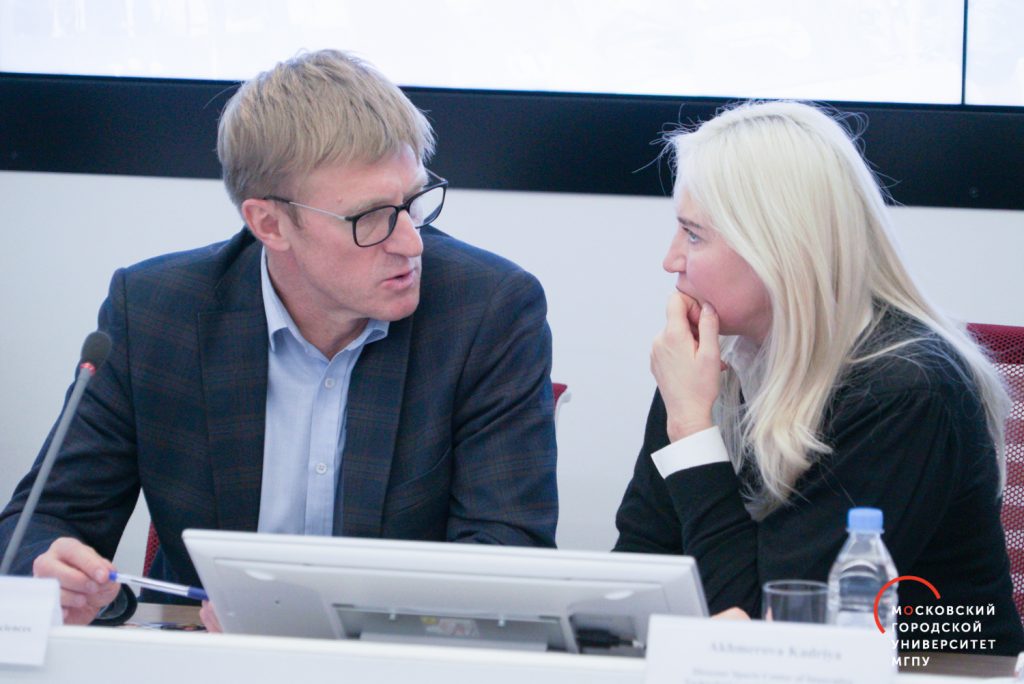 The two-day visit of the delegation from University of Taipei resulted in defining the major areas for cooperation with the MCU’s institutes in the future.

With the Institute of Foreign Languages:

With the Institute of Culture and Arts:

With the Institute of System Projects:

As the return visit, MCU Rector Igor Remorenko and Head of the International Relations Department Daria Milyaeva have been invited at UT to celebrate the university’s anniversary on November 30, 2018.