On November 29, the MCU’s Institute of Foreign Languages welcomed the representatives of the Higher National Teacher Training and Education Institute (INSPE) at the University of Lille (France) for a meeting on educational cooperation. The event was initiated by the Department of French Language and Linguistic Didactics and the Department of Romance Philology in cooperation with the Institut Francais at the Embassy of France in the Russian Federation.

The agenda of the meeting consisted of the discussion of a partnership between MCU and the University of Lille, i.e. student and teaching staff exchange programs as well as joint scientific and cultural and educational projects in the Russian, French, and Spanish languages. Later, the MCU staff demonstrated the building of the Institute, arranged a tea party, and exchanged gifts with the guests. 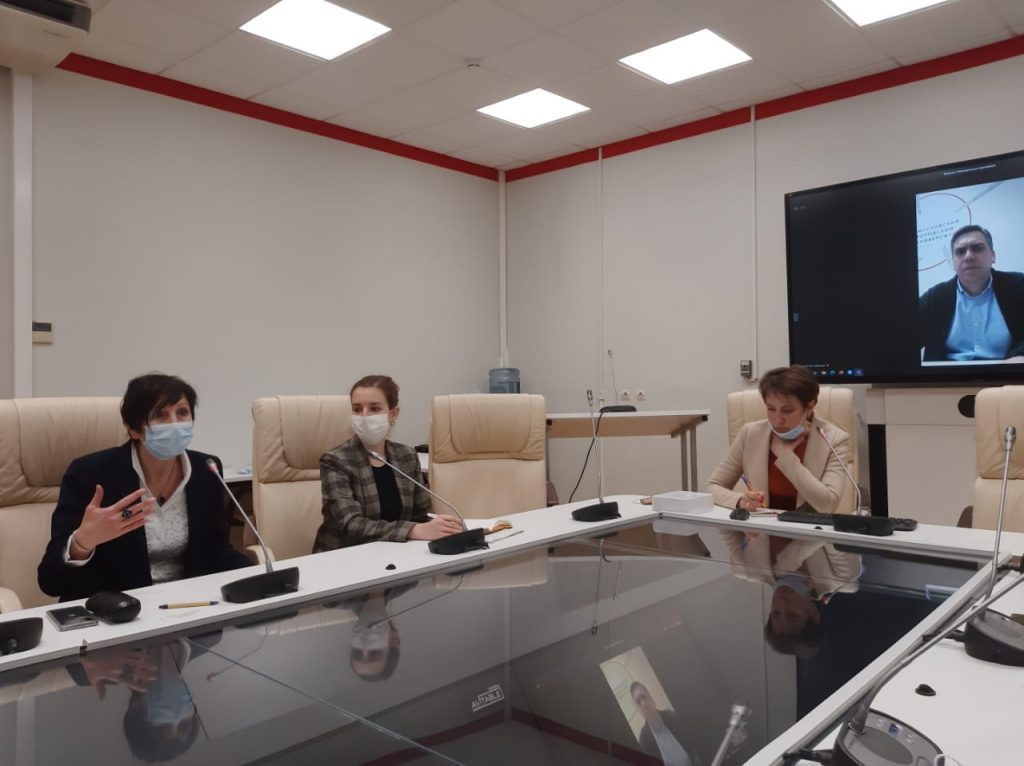 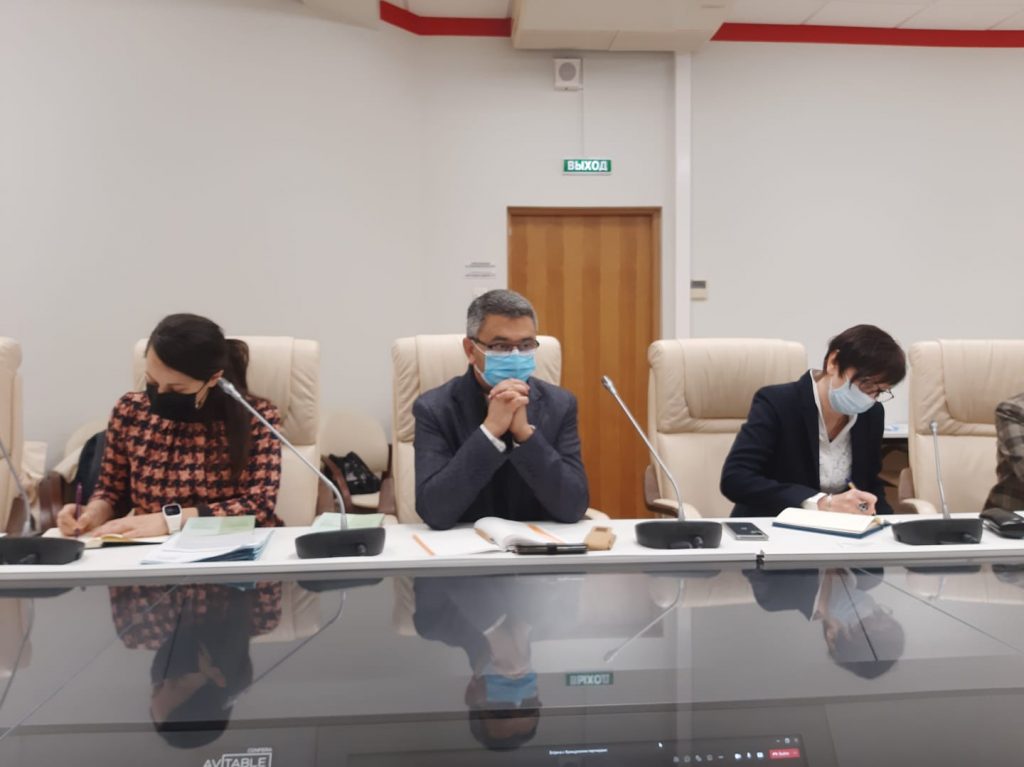 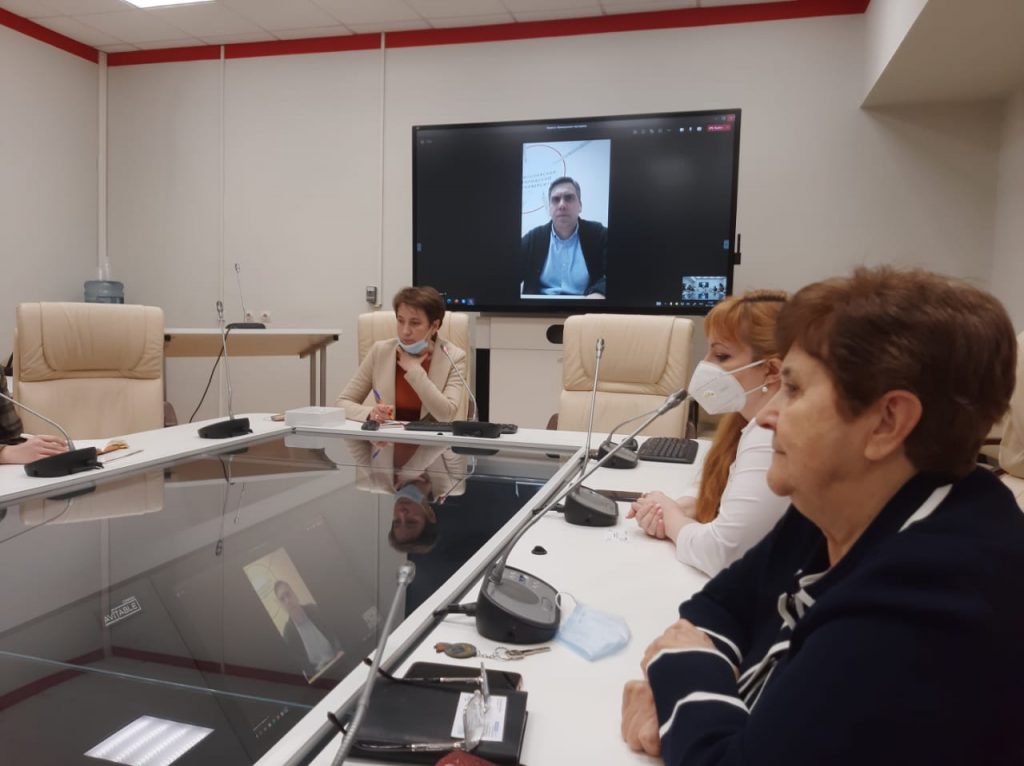 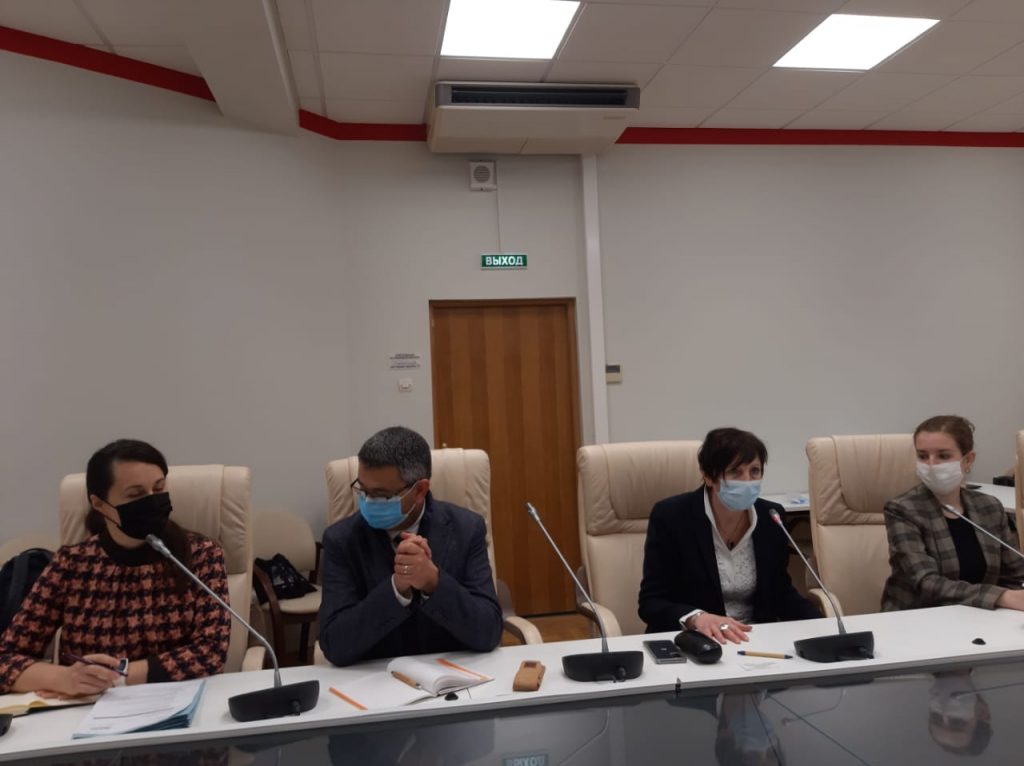