On September 27, MCU hosted the representatives of the Center for Russian-Chinese Humanitarian Cooperation and Development, an international non-commercial organization, promoting cultural and educational ties between Russia and China. 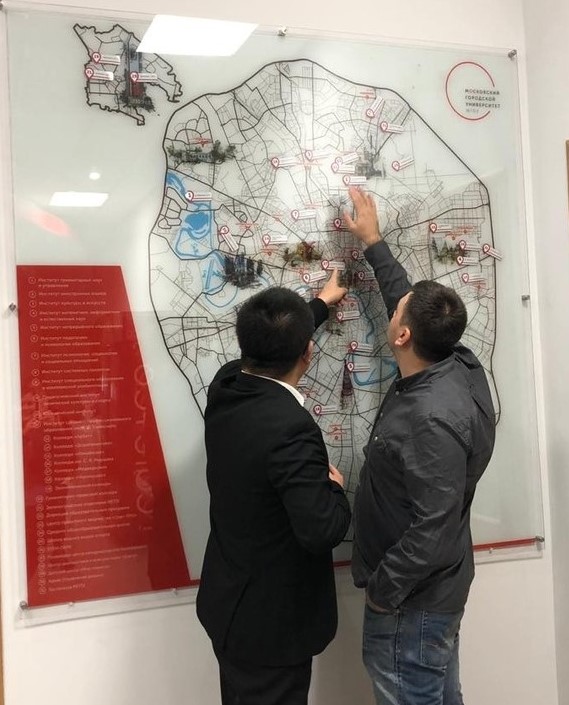 The parties discussed prospects of cooperation, including conclusion of a framework agreement to implement double degree programs, establishing summer schools for Chinese students at MCU and MCU students in China, expanding partnerships with Chinese universities.

Besides, the parties suggested the initiatives to establish a center for Chinese students who plan to enrol in art studies programs in Russia, as well as to arrange open workshops on Chinese culture for citizens of Moscow.

Cooperation with the Center for Russian-Chinese Humanitarian Cooperation and Development will facilitate establishing new international ties with Chinese universities and promoting fruitful cultural and language exchange.