MCU was represented by Prof. Vadim Grinshkun, Head of the IT-based Education Department of the Institute of Mathematics, Information Technologies and Natural Sciences with the report titled ‘International Baccalaureate and Digital School: MCU Experience’. 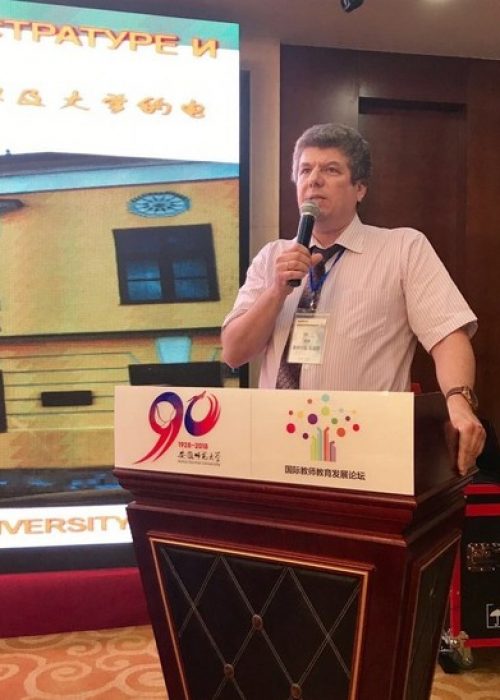 The first day of the Forum was opened with the Russian-Chinese dialogue where 12 representatives of the Russian and Chinese universities held their reports.

The next day was dedicated to the International Conference ‘China and World Education: New Challenges in Training Teachers’. Besides Russia and China, education specialists from Japan, US, United Kingdom, Australia and South Korea also participated in the discussion. 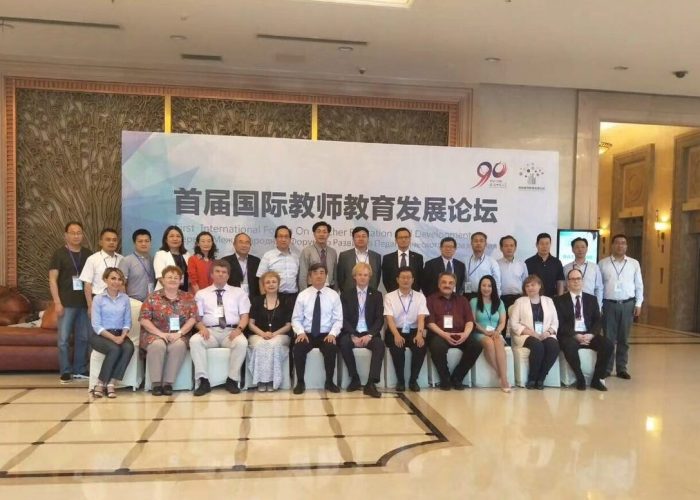 The attendees talked about prospects of global cooperation and integration, defining key strategies in training teachers apt for modern universities.